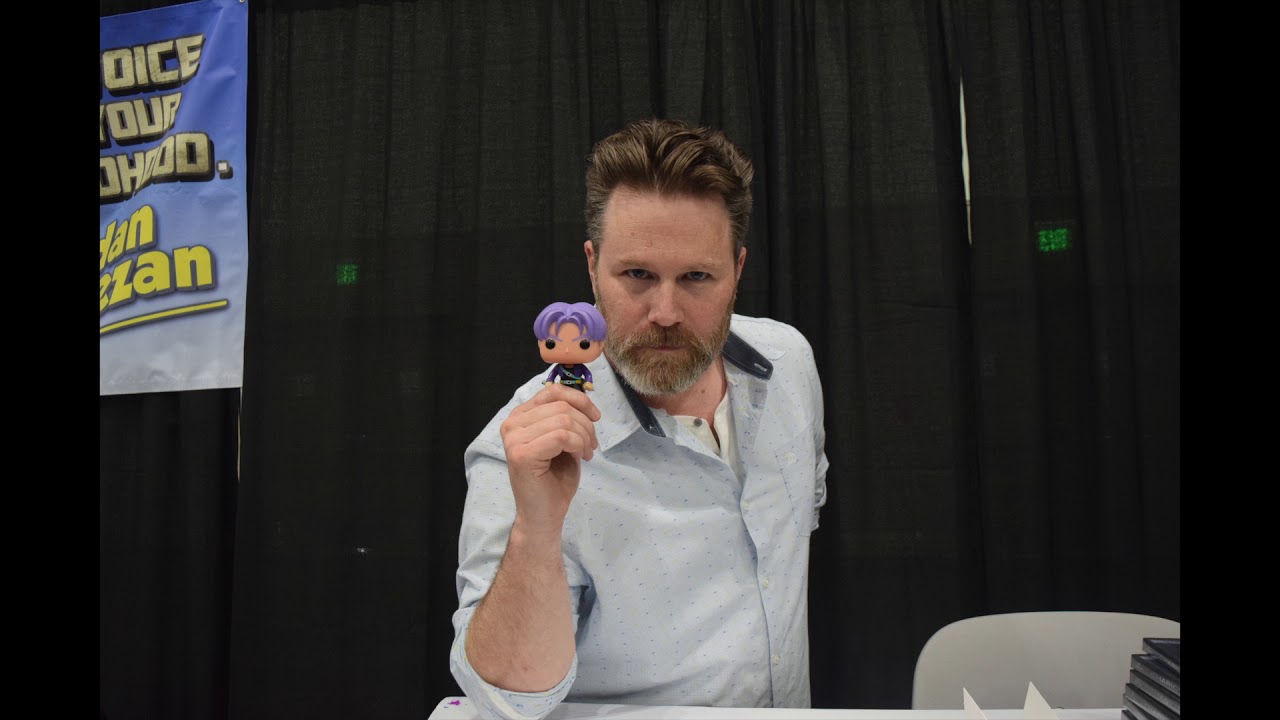 Above is the full interview free feel to listen for yourself. Photo Credit:Luis Gutierrez)

Voice Acting is something that is easily over looked. When you watch a cartoon or an anime you get lost in the animation. But if you actually listen to them you can hear how much heart and soul is put into literally giving these characters a voice. Eric Vale, who is known for voicing Future Trunks in the Dragonball Z Super, Yuki Sohma in Fruits Basket, and Sanji in One Piece. Even Loke in Fairy Tail, as well as Shigaraki in My Hero Academia. He is one of many talented voice actors fortunate enough to be in this field of work.

He was one of many guests at Los Angeles Comic Con and I had the opportunity to dig a little deeper into his career and what he feels towards certain topics regarding anime. As well as one role that he looks back on and smiles.

Vale is a strong believer that anime need to have interesting characters. Making villain roles that are much more fun to play because of how much more fun you can have.

He further explains how he wasn’t too sure if My Hero Academia or Dragonball would kick off. Going on to say anime as a whole “anime is a dying industry, and then it just keeps getting bigger and more popular all the time.”. Vale continues to dive deeper into what he believes made anime more popular in the states saying “a higher caliber of talent being brought on board to do the dubs”. All the major companies started to bring on people who studied to do this and pros who they believed would turn out a success.He stresses that the story telling needs to be great to keep people watching.

Vale goes on to explain of what emotions he felt when he thought one of his most popular roles Trunks wouldn’t be in Dragon Ball Super. Then the shocking surprise of his return and how differently he could portray him. One thing that was interesting is how Vale will do everything in his power to not watch sub. (Anime in Japanese with english subtitles)

He then goes on to continue on why he loves to voice Shigaraki and dives deep into his character. He explains “In some ways he’s similar to the Joker”. Further explains it because he just wants to create mayhem and destruction.

Eric Vale is beyond talented at what he does. If you’re not really into anime, perhaps some of his work will definitely get you into it. Be sure to show this man love and support.

His Social media handles are.