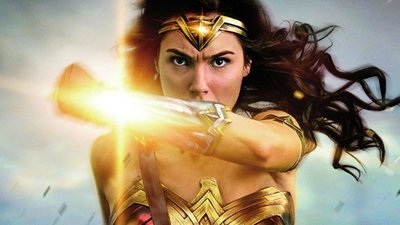 Leading star, Gal Gadot, shared the news Monday in a tweet that reads:

“Super excited to announce that, thanks to the changing landscape, we are able to put Wonder Woman back to its rightful home. June 5, 2020. Be there or be square!!!” 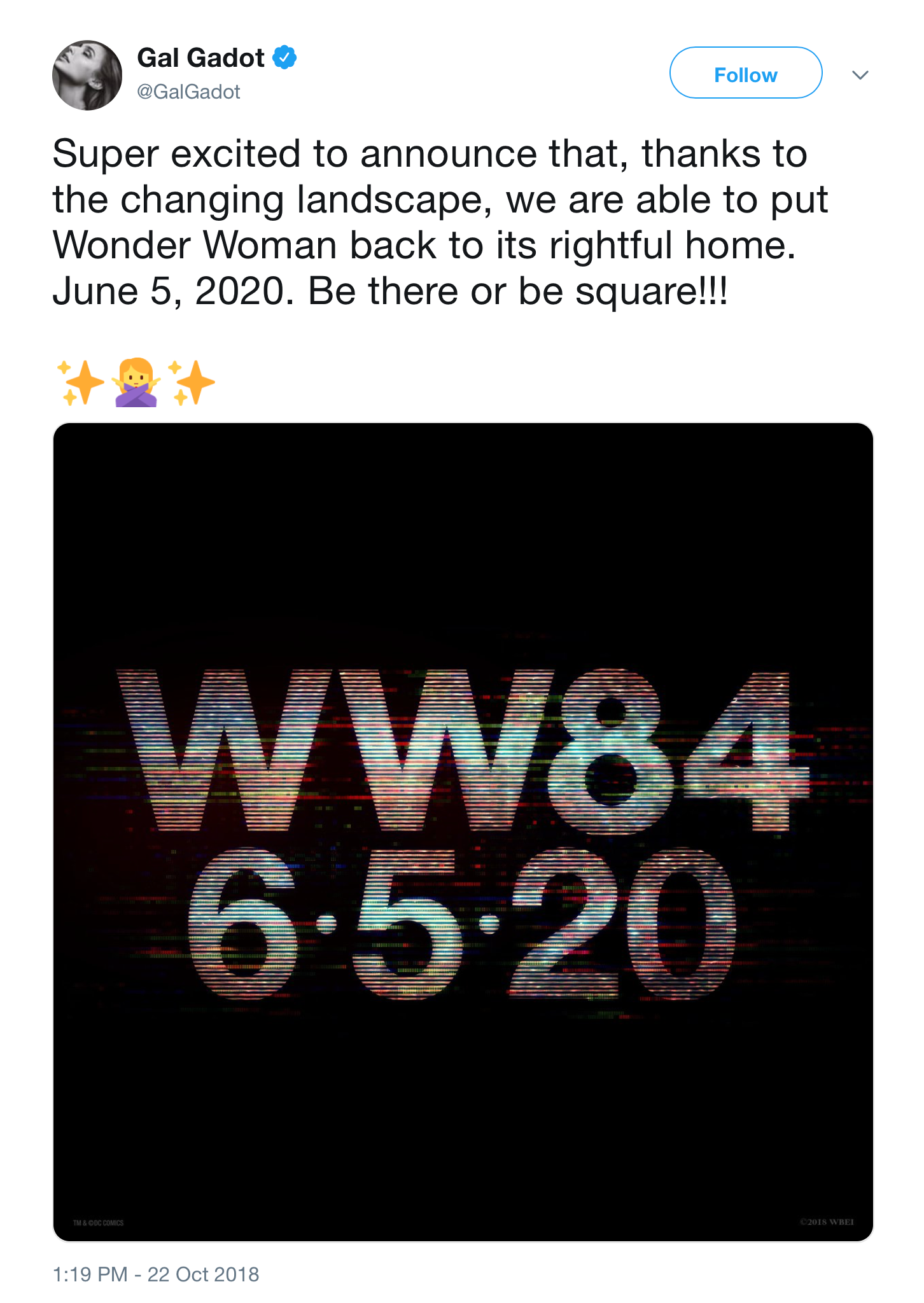 According to THR,  Warners president of domestic distribution said in a statement shortly after Gadot’s tweet that, “We had tremendous success releasing the first Wonder Woman film during the summer so when we saw an opportunity to take advantage of the changing competitive landscape, we did. This move lands the film exactly where it belongs.”

The sequel to the 2017 box office hit once again stars Gal Gadot as Wonder Woman, with a new villain making an appearance, The Cheetah, played by Kristen Wiig and a new face with Pedro Pascal. Chris Pine will be returning as pilot Steve Trevor.

News of the delay for Wonder Woman 1984 comes just days after Disney undated an untitled Marvel movie, which was originally set for July 31, 2020, according to THR.