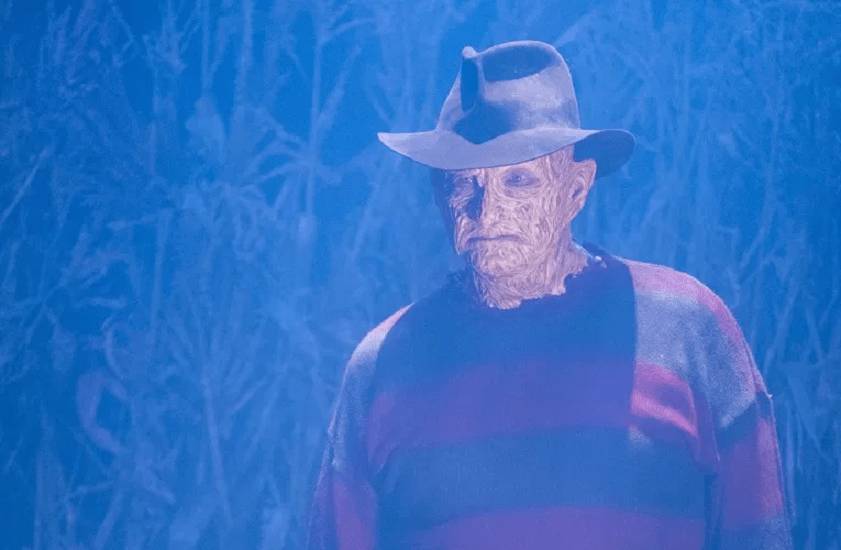 Ahead of this Wednesday’s Halloween episode of “The Goldbergs,” wherein Robert Englund stars as Freddy Krueger, Englund appeared on Access Live this afternoon, and he was naturally asked if he’d ever be up for playing Freddy one more time in another Nightmare on Elm Street film. Englund has been asked this same question multiple times over the years, but his answer this time was a little bit different. It seems he may not be fully retired after all.

What Englund is essentially saying here is that he wouldn’t be able to pull off playing Freddy for a whole new franchise at this point in his life, but he seems up to the task of at least getting back under the makeup and into the striped sweater for one more go at it on the big screen. Previously, Englund had been shooting down the idea entirely, even as a one-shot deal.