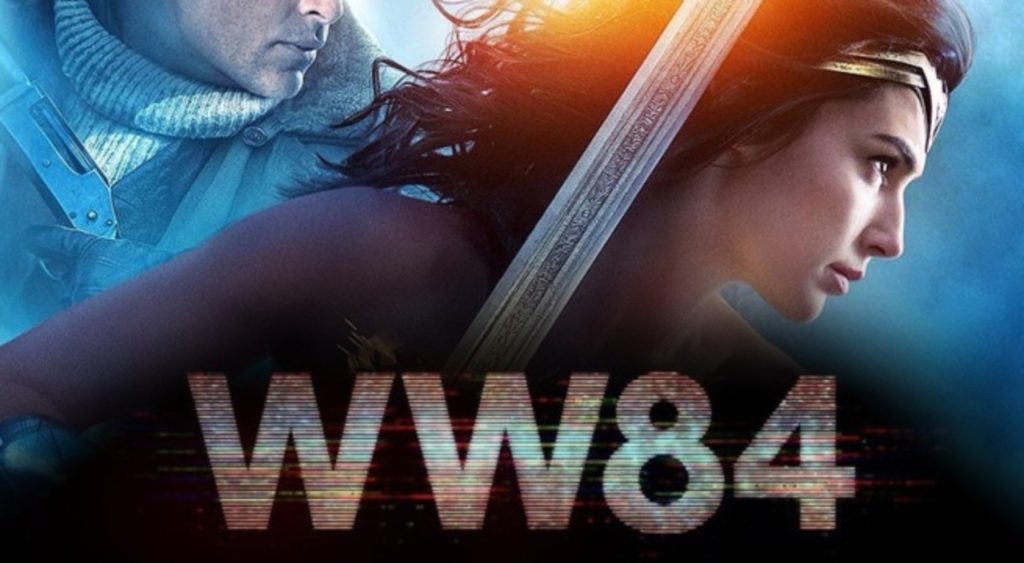 ‘Wonder Woman 1984’ Confirms that 80s Fatigue Is Setting In 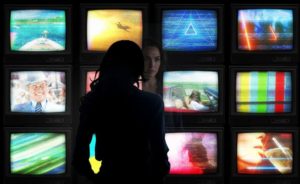 The team behind the upcoming “Wonder Woman 1984” took to Hall H at San Diego Comic-Con Saturday to discuss the upcoming sequel film and debut some footage for the assembled fans. As reported by Variety, Chris Pine, director Patty Jenkins, and Gal Gadot were all present at the panel. Pine kicked it off by quashing any hopes that he’d reveal how his character could still be alive for the sequel when it had appeared in “Wonder Woman” that he’d met his death.

“It’s something I’m super excited for everybody to see,” said Jenkins. “[Chris] is a very important part of our movie.”

She also explained why she chose to set the new film in the ’80s.

“One of my favorite things about making the original was that it took place during World War I in 1917, an era full of metaphors like modernity and the mechanized world,” she said. “I grew up in the ’80s, and this has its own look and feel. The reason I am excited is it showed mankind at its best and worst. It was grand and wonderful, there was great music and there were elegant and beautiful things. But other things about the decade revealed the worst of us. To have Wonder Woman in that period of time that was us at our most extreme, is wonderful.”

While is this all well and good, it leads me to beg the question: Is anyone else experiencing 80s fatigue?

When Stranger Things dropped on Netflix a few years back, everyone who grew up in the 80s sang their praises for it. In the mind of the collective, Stranger Things successfully brought them back to a simpler time of Donkey Kong, Dig Dug, and boom boxes. A time when all soundtracks were composed on synthesizers and kids stayed out for days at a time armed with nothing but their bicycles and an alien friend. When parents were negligent drunks and the boogie man was going to get you.

Since then, 80s pop culture has exploded across the screen, big and small. We got the IT remake, which (smartly) took place in the 80s. It was a perfect setting for people today to identify with. We got Ready Player One, which as many people have pointed out, made no sense that kids in a virtual super future would be making pop culture references from the 1980s, but that’s fine. We have The Goldberg’s, some other Netflix shows (the one about that actress, you know what I mean) and soon enough we’ll have Wonder Woman 1984.

The reason for this 80s boom is simple enough- the people making movies and shows were kids in the 80s. In a few more years when my generation has more control, we’ll create more media that takes place in the 90s and then we can experience 90s fatigue. It’s all circular. And there’s nothing wrong with all the media taking place in the 80s. But how many tube tvs and Centipede machines can we see before the well is tapped?

Are you experiencing 80s fatigue? Do you love it and we’re crazy? Share your thoughts with Nerdbot and get the conversation going!