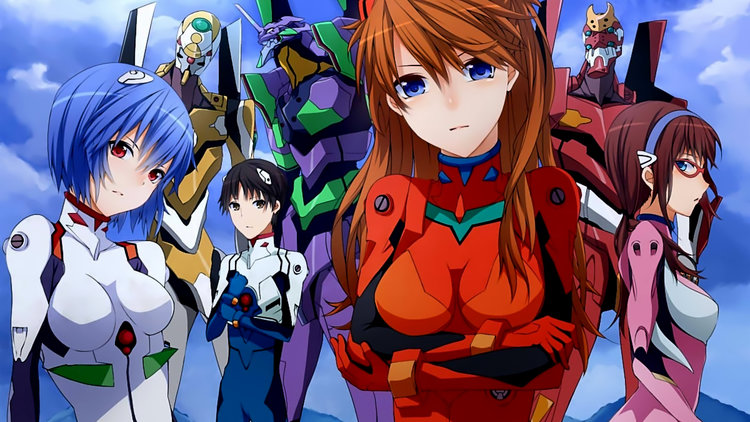 VIZ Media, LLC (VIZ Media), a premier company in the fields of publishing, animation distribution, and global entertainment licensing, announced a pair of new publishing acquisitions this past weekend at New York Comic Con 2018, including of THE ART OF NEON GENESIS EVANGELION: 2007-2017. The comprehensive edition, which is set for release in the summer of 2019, compiles a decade’s worth of bold imagery and vivid illustrations for the enduring property. 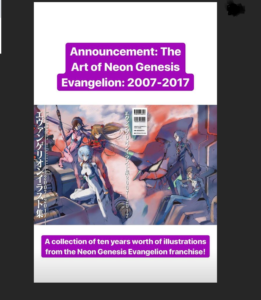 This collection of ten years’ worth of illustrations from the Neon Genesis Evangelion franchise will include movie art, concept art, collaborations with mobile video games, fashion spreads, dozens of illustrations from NEON GENESIS EVANGELION character designer Yoshiyuki Sadamoto, and much, much more!

Viz announced the arrival of two more classic anime fan favorite franchises– the beloved Urusei Yatsura and Nausicaa are also in line for newly published books, due out in Spring 2019. 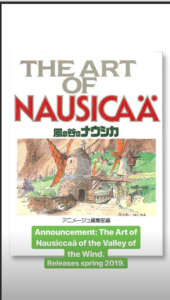 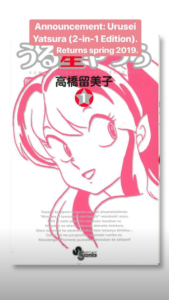 In additional news from Viz Media, preorders for the home media release of CASTLEVANIA SEASON 1 have begun. Set to debut on December 4th, the four-episode first season of the series is produced by Frederator Studios and has streamed to wide acclaim on Netflix. CASTLEVANIA will be available on Blu-ray, with an MSRP of $24.98 U.S. / $29.99 CAN, and on DVD, with an MSRP of $19.98 U.S. / $24.99 CAN. 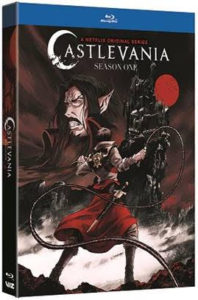 Bonus features for the CASTLEVANIA SEASON 1 home media release include on-disc storyboards and art galleries for both the BD and DVD. Exclusive Blu-ray extras include the sketch art-to-animation animatic sequences of CASTLEVANIA’S most exciting moments!

Inspired by the classic video game series, CASTLEVANIA is a dark medieval fantasy following the last surviving member of the disgraced Belmont clan, trying to save Eastern Europe from extinction at the hand of Vlad Dracula Tepes himself. In Season 1, Trevor Belmont, embittered and excommunicated, finds himself drawn into a battle for the survival of Europe – a region that has brought doom upon itself by taking away the one thing its greatest monster loved.

“With its dark, multi-layered storyline filled with demons, magic, and action, CASTLEVANIA has established itself as a series that adeptly expands the original premise of the classic video game,” says Brian Ige, VIZ Media’s Vice President of Animation. “We look forward to the series being a highlight on many fans’ holiday wish lists this season.”

For additional information on CASTLEVANIA and other anime and manga titles distributed and published by VIZ Media, please visit viz.com.