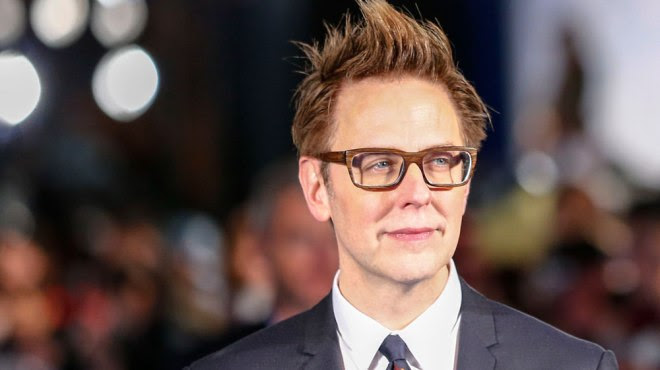 In a breaking news report from Variety, “Guardians of the Galaxy” director James Gunn is in talks to write “Suicide Squad 2,” jumping ship from Marvel to DC.

Gunn’s deal was made “with an eye to direct” the Warner Bros. film and plans a completely new take.

Gunn directed the first two “Guardians of the Galaxy” movies, but was fired from the franchise this summer due to the re-emergence of old, offensive tweets about pedophilia and rape.

Gunn has apologized for the Tweets, which were posted between 2008 and 2012. Several key “Guardians of the Galaxy” cast members including Chris Pratt, Zoe Saldana, Dave Bautista and Bradley Cooper have issued statements of support for Gunn but Disney executives stood firm on the dismissal.

Going back to Warner Bros and DC, the studio had been developing “Suicide Squad 2” with “The Accountant” director Gavin O’Connor, who came on board a year ago, but is no longer attached. O’Connor fell off after the Harley Quinn spinoff, “Birds of Prey,” ended up having a near-identical plot to what he had planned for the “Suicide Squad” sequel.

Bringing James Gunn on to Suicide Squad 2 is an excellent idea. Not only does a director will a winning track record need to correctly handle this franchise, but it’s more or less agreed upon that James Gunn treatment by Marvel an Disney was unjust. Okay, so that “To Catch a Predator” party he threw was in bad taste sure, but clearly, it was a middle finger to the studio who dropped him in a way that most fans agree was unfairly.