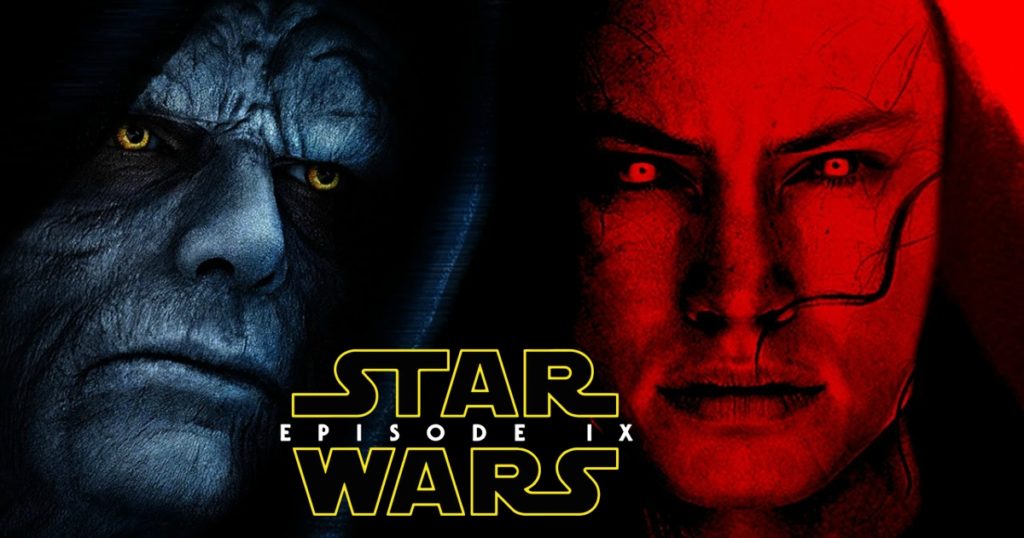 According to a Reddit user going by the name YenaMagana, a Star Wars Episode IX filming location has been spotted in the country of Jordan!

They tell their story in a Reddit thread before including images from the alleged set:

“So, I was driving through Wadi Rum, Jordan (I live in Jordan) for some nice desert camping, and I happened to stumble across a big tent city with some props. Wadi Rum is a large desert nature preserve in southern Jordan. A brief overview of what we saw”:

The Reddit user continues with, “I won’t share the exact location (Wadi Rum is a big place), but it will be interesting to see Wadi Rum in the finished product. Wadi Rum is used to film a lot of movies, including “Lawrence of Arabia”, “The Martian”, and “Rogue One” (a lot of the establishing shots of Jedha were filmed there). I would also like to take the opportunity to plug desert excursions in Wadi Rum; really nice place with stunning scenery.” 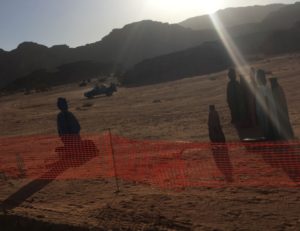 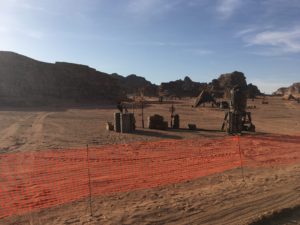 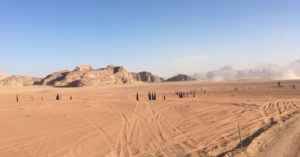