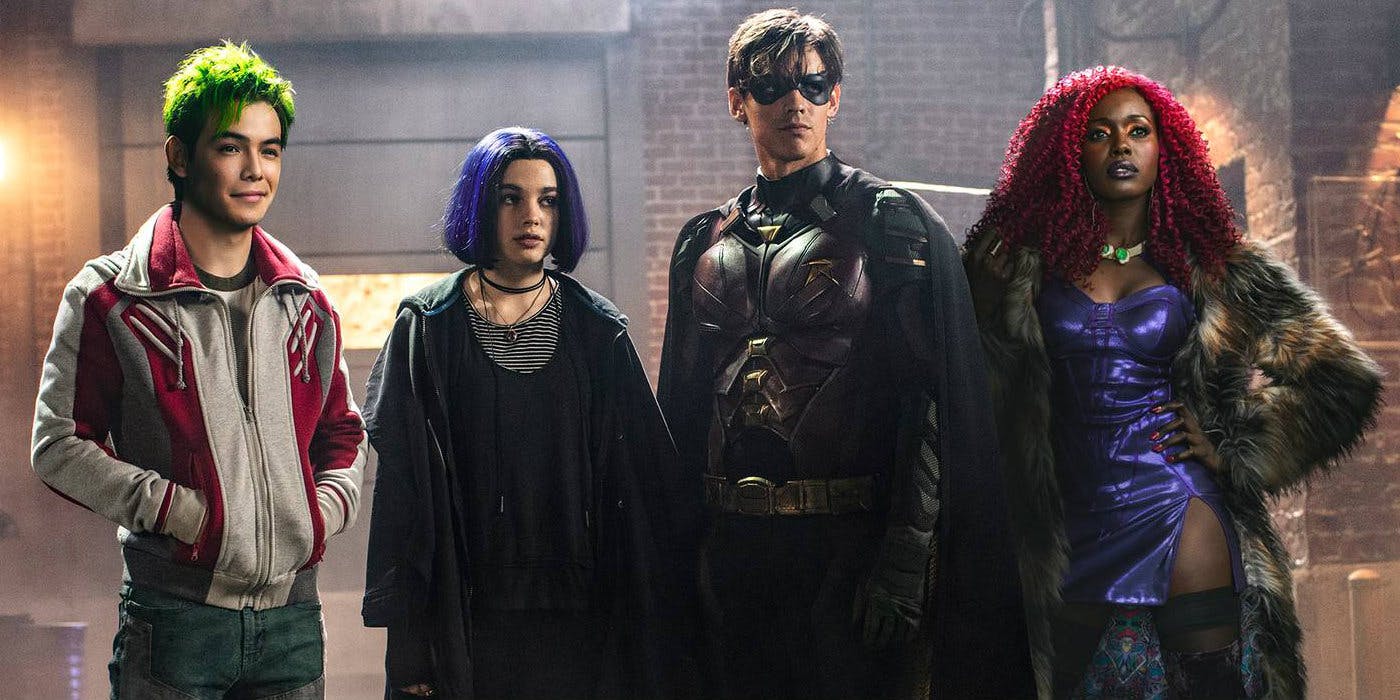 Have you signed up for DC Universe yet?

It’s almost as important as registering to vote in the upcoming election, quite possibly even more important depending on who you talk to.

This Friday, October 12th, we will finally get to see something that the Nerdbot crew has covered since the trailer dropped at Comic-Con… DC’s Titans.

Warner Brothers is taking a page from the Marvel Playbook here and giving the popular superhero ensemble piece an “R” rated treatment.  Definitely something even I didn’t expect but who knows, Titans might be the perfect way to jumpstart the second phase of, or a whole new DCEU.  I’m interested to see if structuring a cohesive universe is still on the table for the studio. Let’s just say for this article’s sake that Titans will eventually find its way into a version of what we know now as the DCEU… we could be watching a preview of the comic book world post Flashpoint (assuming they’re going to make this movie).  Remember in Zack Snyder’s universe, Robin is dead.  I couldn’t think of a better way to bury the ghost of 2016 than by starting the reboot through television.  I hope they call it the DCTU.

Maybe in five years the DCEU Rebirth will exist on both the big and small screens.

There’s nothing new to report, no casting rumors or trailers. Just a reminder to get in front of whatever you use to stream content, and check out Titans.

Are you excited for Titans? Let Nerdbot know in the comments!!