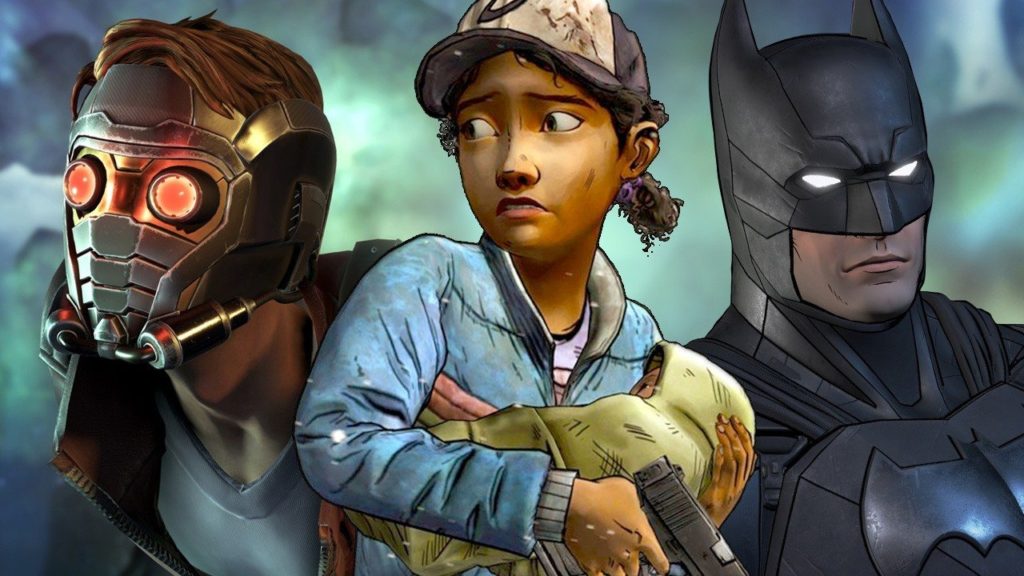 A former Telltale employee is suing the company in a class-action lawsuit, alleging that it violated labor laws on the books in California and nationwide when it laid off hundreds of employees on Friday in advance of a planned closure of the studio.

As reported by Polygon, the complaint, filed Monday in federal court in San Francisco, is a class-action lawsuit submitted by Vernie Roberts on behalf of himself and his fellow laid-off workers. In the complaint, Roberts says Telltale — which is based in the San Francisco suburb of San Rafael, California — let go of the employees “without cause” and without providing them with “advance written notice as required by the WARN Act.”

The federal Worker Adjustment and Retraining Notification Act, which became law in 1988, stipulates that most businesses with at least 100 full-time workers must notify employees 60 days in advance of any plant closings or mass layoffs. The act defines a “mass layoff” as a reduction of 50 or more employees within a 30-day period (if the total comprises at least one-third of the company’s workforce), or any layoff of 500 or more workers. California’s state-level version of the WARN Act, which took effect in 2003, has more stringent requirements for businesses: It lowers the company-size threshold to 75 full- or part-time workers, and applies to any reduction of at least 50 employees. (Both the state and federal laws require advance notice of 60 days.)

Roberts’ complaint says the total layoffs at Telltale amount to approximately 275 employees. The figure appears to include the layoffs that occurred Sept. 21, which media reports pegged at about 250 individuals, as well as the skeleton crew of 25 that remains at the studio as it winds down operations. Telltale terminated the employees without providing any severance, according to the complaint. The laid-off individuals are reportedly receiving health benefits only until the end of the month.