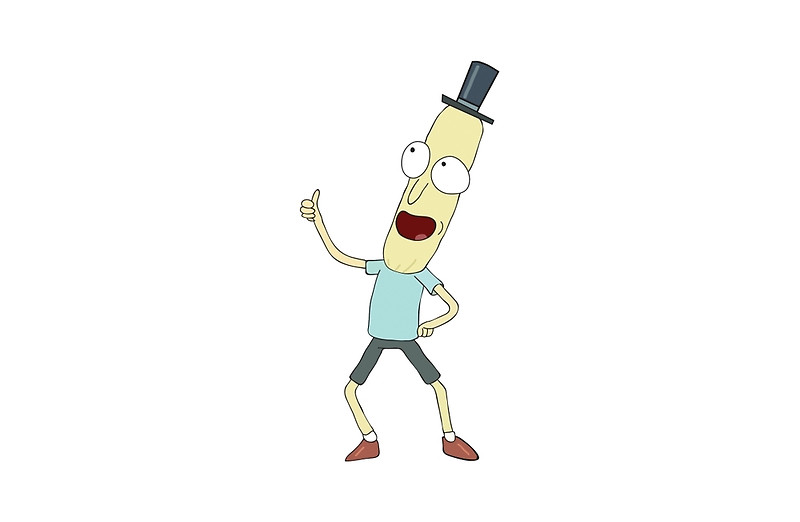 Rick and Morty’s ‘Mr. Poopybutthole’ is a Parasite

Rick and Morty is an animated series known for its humor and storytelling. In the episode “Total Rickall” alien parasites have infested the home and implanted memories of themselves into the characters so they will believe them to be human. Rick locks down the house in order to eliminate the infestation before it spreads throughout the world. The parasitic characters grow in absurdity, and while the audience knows clearly who the parasites are, the human characters are confused by implanted memories and are unable to determine who is real and who is a parasite. Morty discovers the solution to the problem. The parasites can only implant pleasant memories, any bad memories are genuine. Through a montage of painful memories the family eliminates all of the parasites, or so we are led to believe. I theorize that there is still at least one left, Mr. Poopybutthole.

Before “Total Rickall” there was no Mr. Poopybutthole. He appeared after Rick killed the first parasite. Then the episode implanted him in its opening credits. Beth grew suspicious of Mr. P at the end of the episode and shot him. He was injured and needed to be rushed to the hospital, proving that he was real. In later episodes, short segments of Mr. P were inserted after an episode concluded in order to update the audience on what he was doing at the time. All of this is an implant.

Mr. Poopybutthole was never real. He is actually a parasite from a future episode that has not been created yet. More than likely, he is the Queen Parasite. Allow me to clarify. The origin of the parasites was never disclosed. This means that the origin possibly still exists. If that origin still exists, the infestation can begin again at a later date. That would mean that parasites would again implant memories into the family. Included in those memories is the fact that wounding a parasite also kills it. All of this leads to one character, Mr. Poopybutthole is the Queen Parasite. 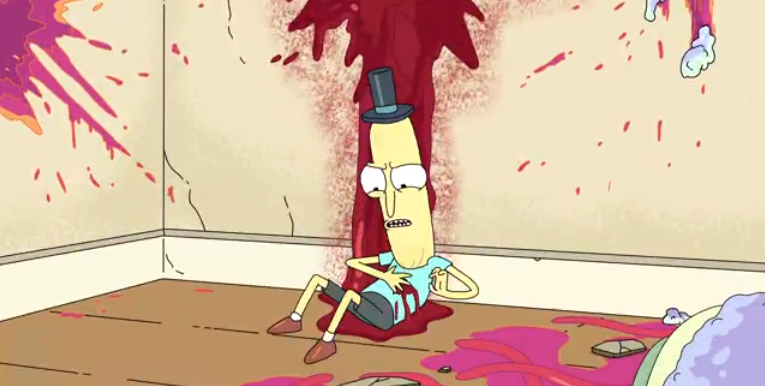 “Total Rickall” started with the extermination of a parasite in the form of an uncle to the family. Mr. Poopybutthole was in the same scene. The family barely escaped their predicament, with Mr. Poopybutthole. The only counter to him being a parasite is when Beth grew suspicious of Mr. P and shot him. He survived but was injured, proving his innocence. But that is the biggest part of the future implant.

In a future episode, the family will encounter the alien parasite for the first time. It will look like Mr. Poopybutthole. The instant they meet the parasite, it will have implanted the memories of the entire episode of “Total Rickall” and the short segments of his life. This means that everything from before was not real, they were implanted memories. The Parasite Queen, Mr. Poopybutthole, will attempt to befriend the family using the implanted false memories including “Total Rickall”. Rick will instantly kill Mr. Poopybutthole and expose it for the Parasite Queen that it is. He will also mock the family/audience for falling for a character with such a blatantly fake name. This will probably be a small segment in a future episode before carrying on with the main plot of the future episode. 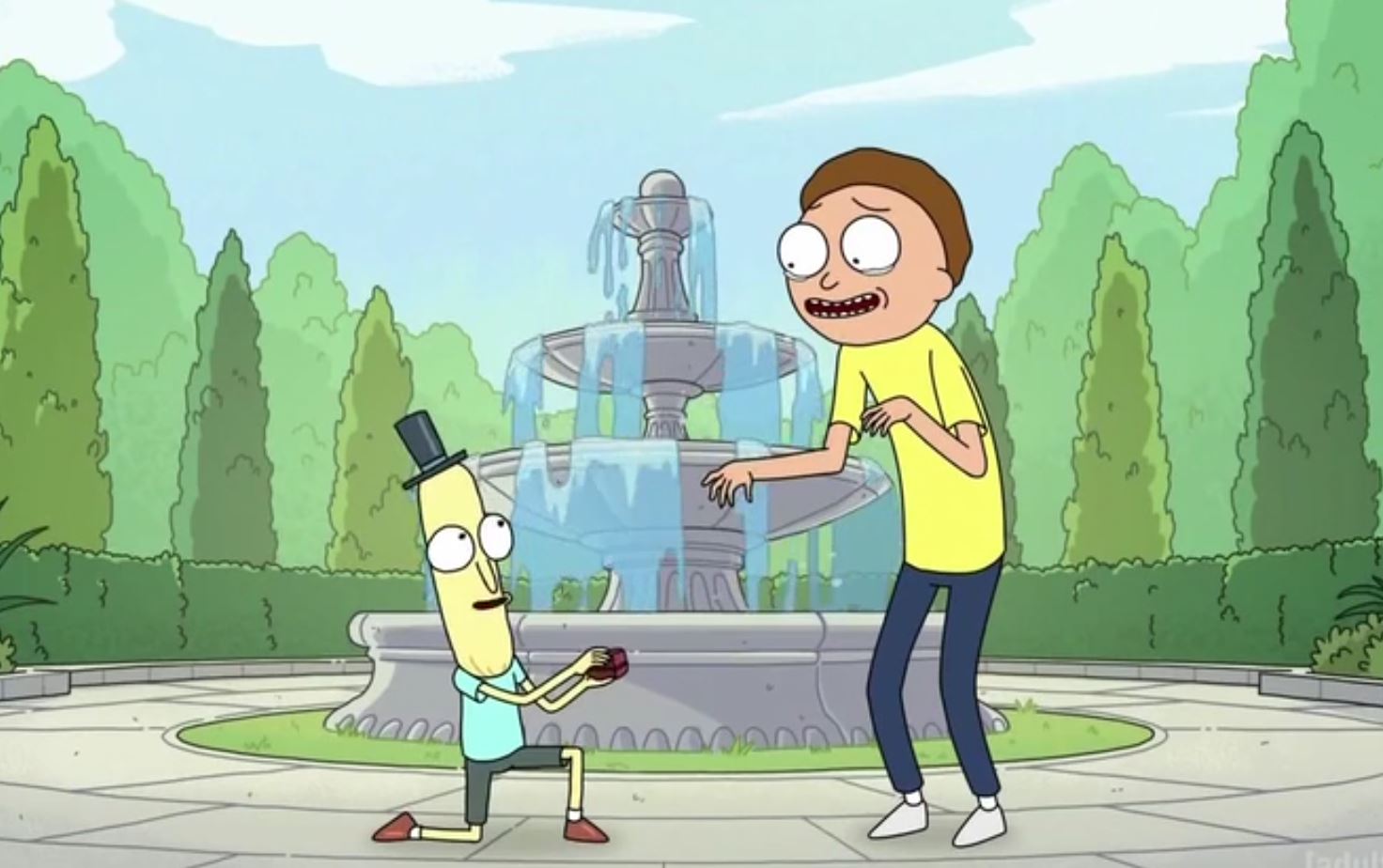