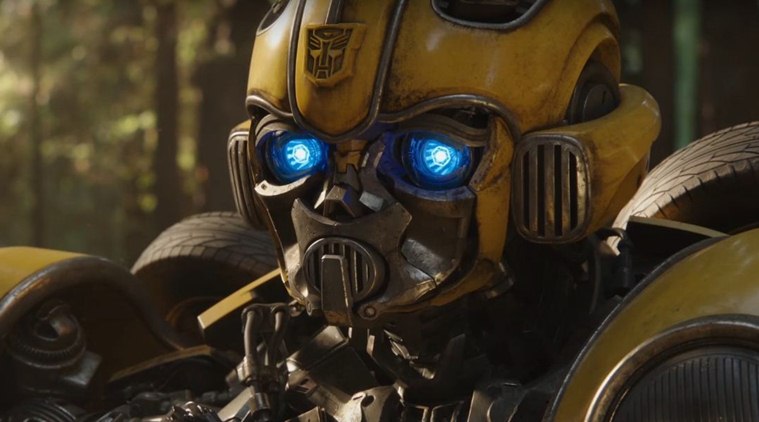 Transformers ‘BumbleBee’ Trailer is a Big Ol’ Pile of Tropes

Today I learned what it looks like when Harry and the Hendersons and E.T. have a baby wearing an Iron Giant onesie. It looks like the BumbleBee movie trailer.

Let me preface by saying that this movie looks like lots of fun. The robots look awesome and the action scenes are exciting. If I was a kid or not a terrible person, I’d take this picture at face value and cheer along with it, grinning like a maniac and counting down the days until Christmas so this movie could be burned through my retinas and singed into my brain.

Unfortunately, I’m a critical fuddy-duddy who has to rip everything apart. So, upon viewing the BumbleBee trailer, this is what my brain chose to experience: