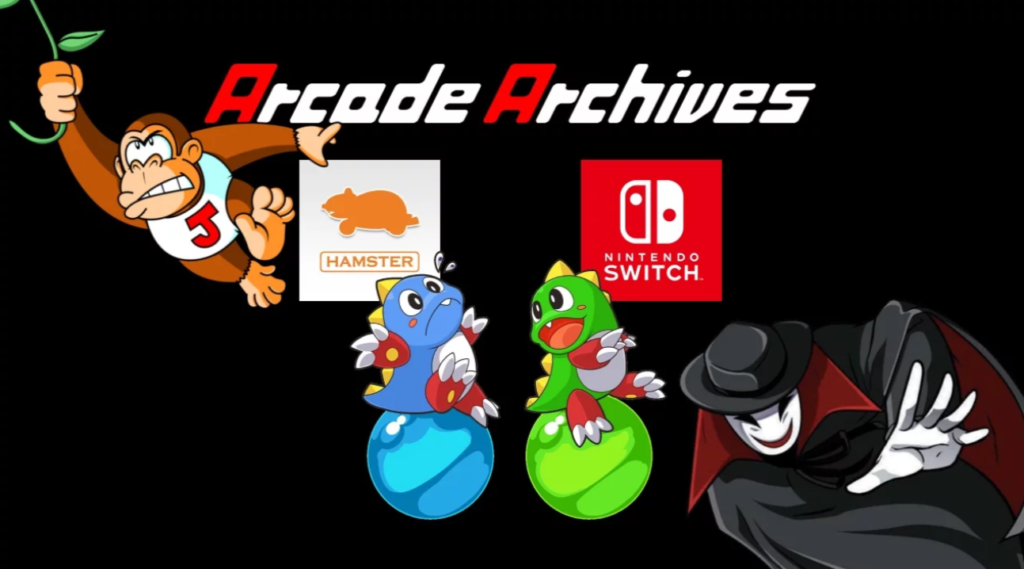 Hamster Adding Even More Games To The Arcade Archives On Switch 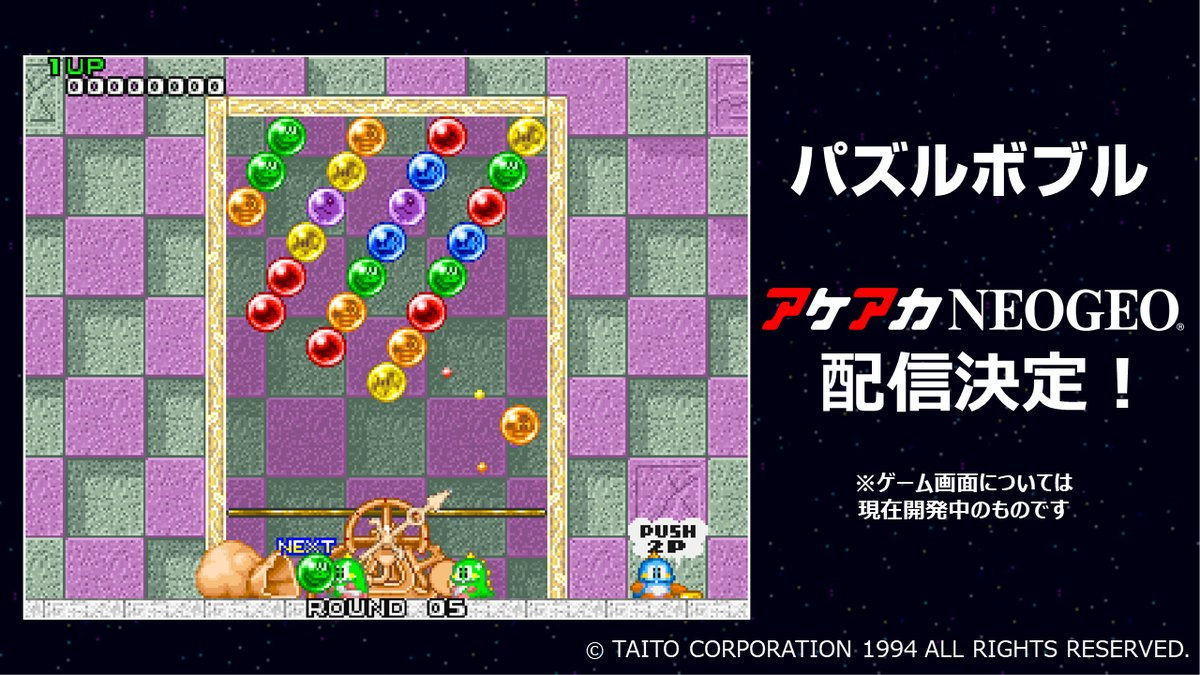 Switch virtual arcade salons are receiving a major update. In addition to yesterday’s confirmation of Puzzle Bobble getting added to the Arcade Archives on Switch, Hamster overnight revealed the release schedule for the next batch of Arcade Archive titles. These are the Neo Geo MVS titles arriving on Switch over the coming weeks:

Not long after this, Hamster also teased another batch – this time non-SNK MVS Arcade Archives titles getting a new chance at the spotlight. This includes two more Nintendo titles:

Puzzle Bobble, also known as Bust-A-Move, is based on Taito Corporation’s popular action platform series, Bubble Bobble(starring twin dragons, Bub and Bob). The puzzle games originally arrived in 1994. Release dates for the Switch versions have not yet been announced.