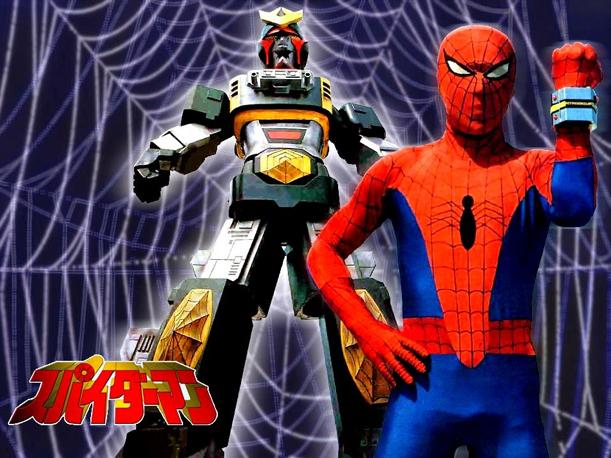 Japanese Spider-Man Had a Giant Robot and It Was Amazing 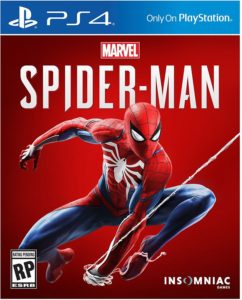 After pre-ordering the game three years ago, the Spider-Man game on Playstation 4 (and other consoles) is finally in my possession. And while the collective internet is geeking out about how amazing it is, how good it looks, and what storyline and game play options are available for it, we thought we should take a moment to ensure one of the best moments in Marvel/Spider-Man history is properly appreciated.

Long time internet dwellers and Spider-Man fans might not be surprised by this information, but believe me, there are non-insane fans who still aren’t aware. You see, back in 1978, Marvel licensed the Spider-Man rights to Japan for a live action TV show. What results what a TV show with the innocent charm of the Adam West Batman television show. The twist was the Spider-Man, once dressed in his suit, had access to a giant robot. 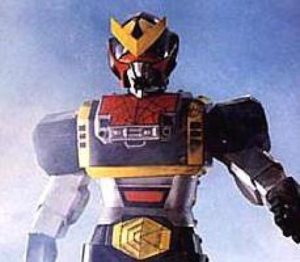 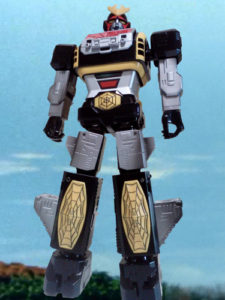 Holy sweet mother in the hugs of hell, her name is Marveller and she’s beautiful…

The story behind this Spider-Man mech is pretty fascinating. Shotaro Ishinomori, the famous Japanese Manga artist/writer responsible for Cyborg 009 and Kamen Rider co-created the original Sentai series (that thing which would eventually become Power Rangers in the states). He quit after the first two seasons, neither of which had robots. Then, after he left, the Spider-Man show came to fruition, complete with giant robot. Once this show ended, Sentai show runners brought the mecha idea back to the sentai series, thus creating Super Sentai, and building the franchise we’re familiar with today.

See? Spider-Man is saving the world every day. He saved the Power Rangers!

So, while we’re playing the new Spider-Man game on our shiny new systems, I want to leave some reminders of his humble television beginnings. It was a simple time lost to the throes of the Spider-Man cartoon, and early 2000s Sam Raimi films, but it was a happy time, and one that us Chogokin fans hold dear.