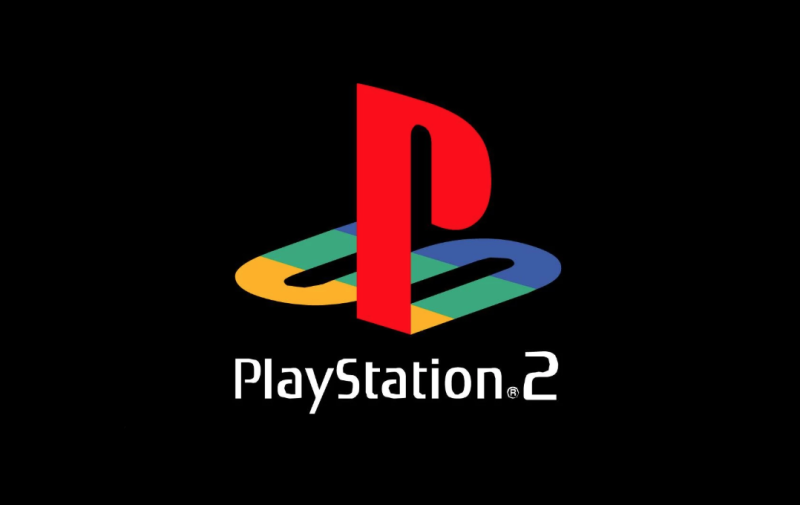 Sony Japan Finally Allows The PS2 To Rest In Peace

A report from Kotaku announces that Sony Interactive Entertainment’s aftercare service for the PlayStation 2 in Japan is ending. While the console has been out of production since 2012, Sony Japan continued to service to the game machine, keeping it alive. Sony is now pulling the plug.

As IT Media reports, Sony Japan asked PS2 owners to fill out online forms by August 31 to have their consoles fixed one last time. PS2 that arrive at the PlayStation Clinic service center in Iwate Prefecture after September 7 will not be serviced.

Those who did not register online prior had until August 31 to send their consoles in. Customer support for the PS2 also officially ended that same day.

The PlayStation 2 launched on March 4, 2000 in Japan. It went to become the best-selling game console ever.

And to be honest, to this day I have the largest number of games for the…you guessed it…PlayStation 2.

But Sony Japan isn’t the first company to keep the wheels turning on their classic consoles. In Japan, the Super Nintendo (or Super Famicom) system was in production until 1999. And it wasn’t until the Wii-U debuted in 2012 that Nintendo Japan finally stopped producing replacement parts for the original NES!

Do you have a PS2? Does it still work? What’s your favorite game on the console? Tell Nerdbot in the comments!

5 Comic Book Titles From Image That You Should Read