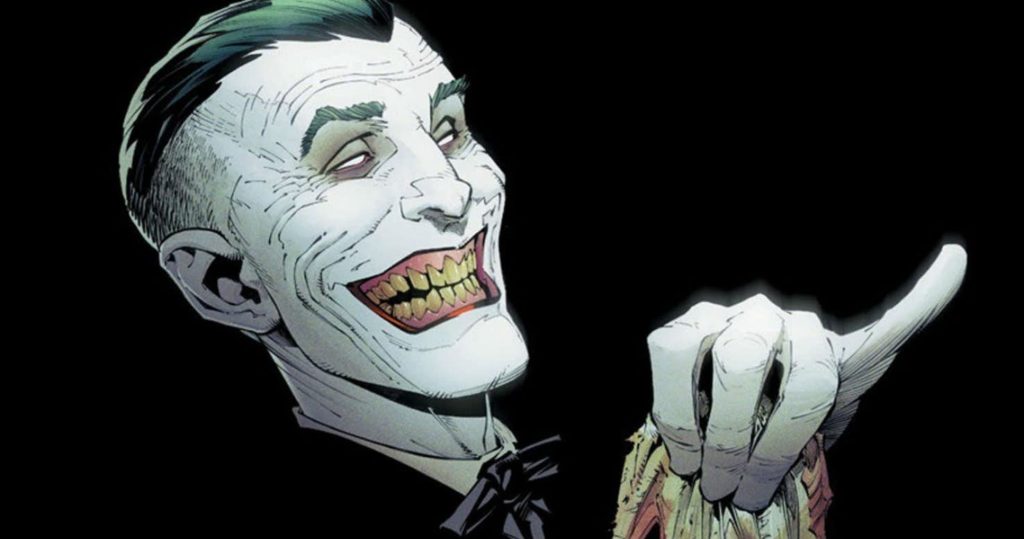 CBR reports that Director Todd Phillips hopes to get the last laugh as he teases the start of principal photography on Warner Bros.’ Joker.

Phillips shared a brooding photo of himself enveloped in smoke, accompanied by the catpion, “Here we go.”

But he’s not the only one getting ready for the film. Reports that a more slender, if not gaunt Joaquin Phoenix has been seen around town, likely sporting a trimmed down look for his role as the crowned Prince of Crime. Plus that hair? Come on- he’s ready to go.

Joaquin Phoenix is about to begin production on his Joker origin movie and he's noticeably thinner – see the new pics https://t.co/cIOM4jqpUw

ast month while doing press for his latest film The Sister Brothers, Phoenix dismissed any suggestions that he felt pressure to take on the iconic role observing that he “could care less” in regards to expectation and stress on portraying DC’s most recognizable villain.

Directed and co-written by Todd Phillips, Joker stars Joaquin Phoenix as the titular character along with Robert De Niro, Marc Maron, and Zazie Beetz. It is scheduled to be released on October 4, 2019.