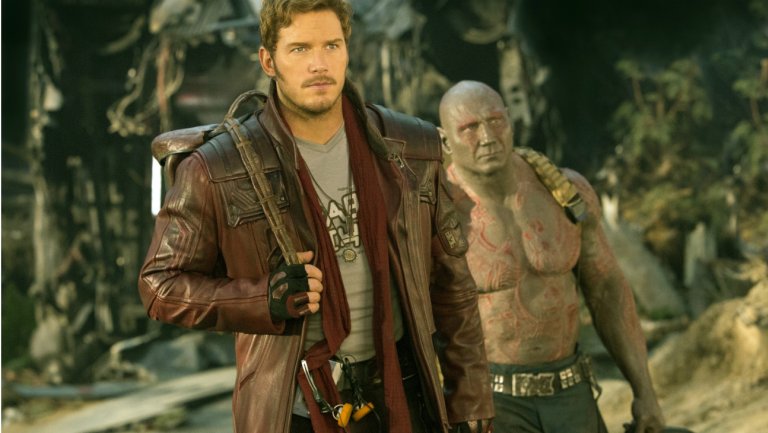 ‘Guardians of the Galaxy Vol. 3’ Production Put On Hold

In a move that is surprising to no one, Disney and Marvel are putting ‘Guardians of the Galaxy Vol. 3’ on hold.

According to an article from The Hollywood Reporter, crew members, which were assembling for pre-production, are being dismissed and are free to look for new work.

But Gunn was let go as the director in July when old tweets were resurfaced, likely in response to his vocal political posts. And while some held out hope that the director would be given a reprieve by Disney, a mid-August meeting with Disney chairman Alan Horn closed the door on that.

One person characterized the production hold as temporary and more of a “regrouping” as Marvel and Disney look for a filmmaker to take on the third installment of a franchise that has grossed over $1.6 billion and made stars out of Chris Pratt, Dave Bautista and Zoe Saldana.

“The timeline has been pushed out,” says a source. Disney never set a release date for Guardians 3.

Marvel and Disney are taking a measured approach in their search for a filmmaker (one source says that Thor: Ragnarok director Taika Waititi recently had a meeting with Marvel but it is unclear what project was discussed) and with good reason.

The controversial firing has rankled the cast which in an open letter asked the studio to reinstate Gunn. Bautista, who plays the alien warrior Drax, has continued to show his disappointment on social media, and on Thursday he tagged Disney in a tweet featuring disturbing clips of Mike Cernovich, one of the conservative figures who led a campaign to get Gunn fired.

Good job, James Gunn. Your loud mouth and creepy parties have affected a whole production of people trying to pay their rent and put food on the table as well as fans who want to see more of a franchise they love. Hopefully the film will get back on track soon.