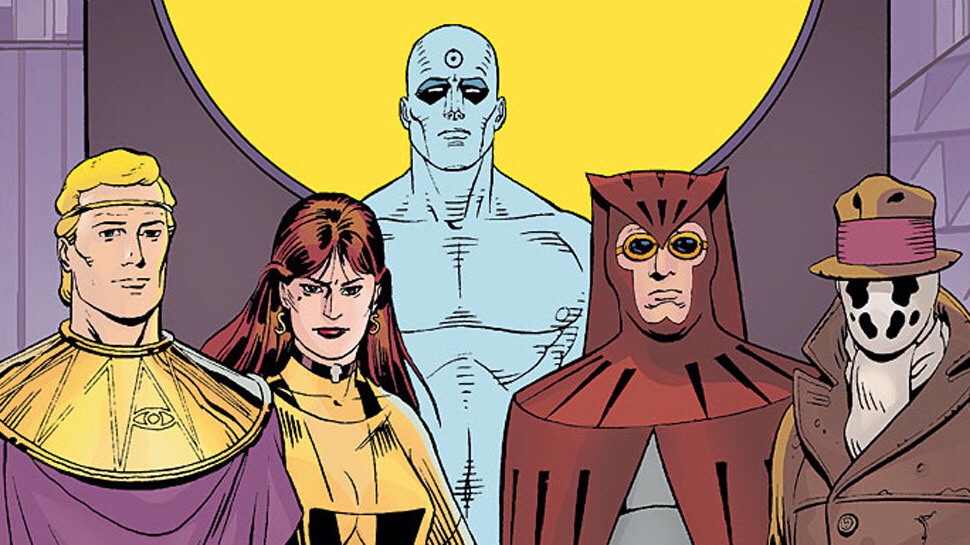 It’s in the headline, HBO has picked up Damon Lindelof’s Watchmen project for a full season set to debut in 2019. NME.com amongst other media outlets reported on the story when the news broke on August 18th. As Networks are buying up intellectual properties like there’s a sale happening someplace, HBO has secured a staple of comic book culture that could easily become their signature show once Game Of Thrones is no longer on television.

Not to mention Showtime got Halo and Amazon spent a fortune on their Lord Of The Rings series, HBO will need a program with familiarity to maintain consistency in the ratings. Yes, HBO “needs” something like this for a couple reasons; Watchmen comes with a established fan base which basically insures the show’s success. Provided it doesn’t suck. It also gives the audience a product they can experience all year. Once you get done watching an episode, go pick up the graphic novel, or Doomsday Clock. These are benefits of programming supplemented by source material. Believe me, everybody in Hollywood is jumping on that train. Why? Remember, it’s an entertainment business, the best play is to be in a position which guarantees success. It blows when you think about the sacrifice of original content but these are the times we live in. 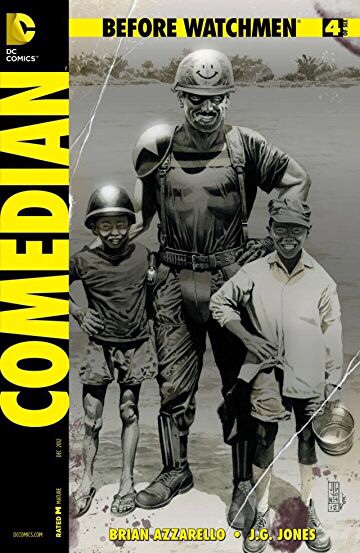 If you can, avoid the Before Watchmen run of comics except the Comedian (above), Ozymandias, and Rorschach. They’re okay, the others… not so much

Game Of Thrones’ departure is going to leave a big gap that has to be filled and while spinoffs are coming, we’ll have a couple years where the new shows can duke it out in a six sided ring of fire for the title of next pop culture phenomenon. Believe me, it could get messy. You might even be considering picking up another streaming service right now. However I encourage you to keep HBO because I have a feeling this Watchmen series could be something special.

Why? One main thing, Damon Lindelof, who a couple months back shared a passionate letter he wrote to the fans via his Instagram. I wrote a piece for Nerdbot when it happened. I won’t get into too much detail but he made it known the original graphic novel is sacred ground and his show is more of a reimagining or something. We don’t what he’s up to. We don’t even know what the show will be called. Watchmen? Watchmen colon badass word choices? Hell I’ll even take Nothing Ever Ends. I don’t know why but I love that.

You ever watch this show on the History Channel called American Pickers? Basically these dudes look around for antiques in people’s barns and resell the stuff. Normally I wouldn’t watch it, but one of the hosts, Mike Wolfe is so passionate about searching through piles of junk to find the perfect piece, you can’t not tune in. Every now and then a person can sell you on something because they care so much about it. That’s what I see in Damon’s letter, passion. Someone who knows what it’s like to be a fan, respects the source material, knows what fans think, knows what fans want. Even though a royal crop of Watchmen worshippers will hate whatever continuation of the story no matter who it comes from, including Alan Moore. But I’ve spent enough time on the Watchmen section of Lostpedia.com to know if anyone can change these people’s mind, it’s Damon Lindelof.

Want another reason? Television can do what movies can’t because they have more time to develop characters and the situation. It’s nothing new, no big revelation, but yes, time can be your friend.

I have faith, you should too.

Let’s do a little speculating… we know Lindelof is not touching the original, so what the hell are they going to do? A while back, the cast was announced. Since then many more members have been added but when you go to IMDB, you might notice a lack of names for characters. Of course this is done strategically because I’m thinking; what we know of “Watchmen” will be for atmosphere. Maybe we see Rorschach for hot minute but the established characters will be of minimal presence. Maybe news broadcasts, background billboards, Easter egg type stuff.

I’d bet the series focuses on a different group of costumed heroes, in the Watchmen universe, probably around the time the Keene Act is passed. This being the law which outlaws such practices as government endorsed vigilante justice. I see Don Johnson as the show’s answer to the Comedian. It’s just a feeling. 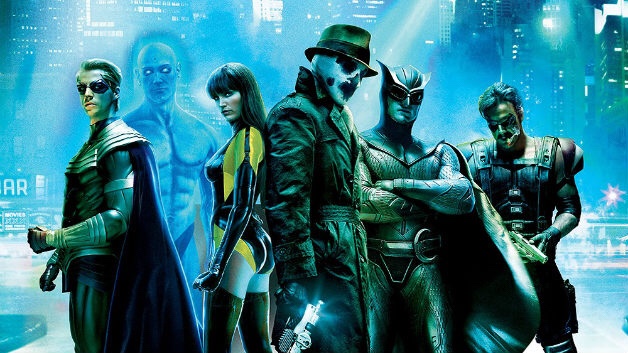 When it’s all said and done, we’re getting a Watchmen series! No joke, I randomly checked out the Ultimate Edition of Zack Snyder’s live action attempt a few days ago. Just like everything he touches, there’s elements of genius that supersede all parameters of filmmaking, followed by some of the industry’s biggest WTF moments in recent memory. Maybe a show is exactly what the Watchmen need…

Remember, Alan Moore is going to hate it no matter what.

Do you think television is the best place for the Watchmen? Let Nerdbot know in the comments!!