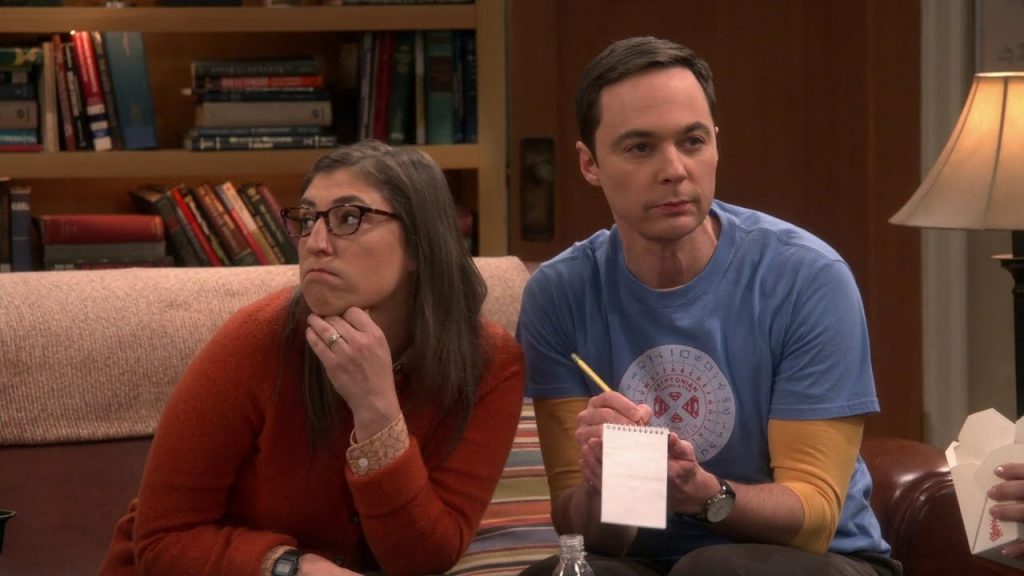 6 Pros and Cons to Dating a Nerd

Nerds make great partners. BigThink simplifies a nerd as a ‘studious intellectual’ who likes a specific area of interest. They are all about acquiring knowledge and skill. Like any kind of relationship though, there are disadvantages to dating a nerd. Here’s a list of pros and cons to dating a nerd. 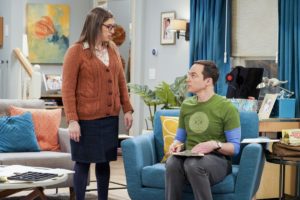 Dating a nerd is intellectually stimulating. Because they’re curious about many things, you’ll be encouraged to keep learning and growing alongside them. They’re also like a walking encyclopedia. Simply ask and you shall receive the answer to your query, or at least a sensible explanation about it.

There’s really no con to dating a smart person, because people who get intimidated by intelligence have a problem with themselves. After doing some research, journalist Jenna Birch observed that a lot of men say that they want to be in a relationship with a smart and independent woman. But when such a woman shows up, they get intimidated and do not pursue the girl. It’s a prime example of toxic masculinity, that was previously explained here on Nerdbot. If you’re someone who feels small in front of a nerdy partner, it’s time to take a look at yourself. 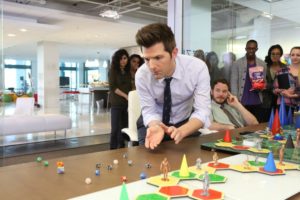 Passion is good as it is one ingredient to success. Take a look at Under 30 CEO’s list of nerds who have found a lot of success. Bill Gates, for instance, is a certified nerd who used his passion for computers to build a multibillion dollar tech firm. Don’t dismiss nerds for being enthusiastic about science, tech, and academics. They might become the next billionaire.

Con: They can get too obsessed with a subject

For some people, passion can be a double-edged sword. Quality time may sometimes be difficult to get if your partner is too engrossed in a subject.

Pro: Nerds are not superficial 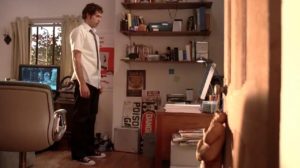 Most nerds are not shallow, and they won’t mind if you weigh a few more pounds than you would like to. Nerd culture is all about accepting yourself for who you are. It’s highly evident in people embracing pop culture openly and creating supportive communities. In fact, the recent slew of movies and TV shows have been more inclusive of nerds and different body types in general. There was the skinny but likable Abed Nadir in Community, as well as the nerdy characters in The Big Bang Theory.

Even reality shows have started to see a shift away from what is considered generally attractive. Although the majority of the males in the British reality show Love Island have six pack abs and defined muscles, Ladbrokes reports that this year’s favorite male is known for his attractive dad bod. Of course, that’s not to say that he is necessarily a nerd. It just means that more and more people are starting to appreciate different body types, and look deeper for the beauty within.

Con: They may ignore self-care

Still, there’s a disadvantage to dating someone who might set healthy habits aside. Since nerds are so absorbed with intellectual pursuits, they have a tendency to let go of sleep, nutrition, and exercise which might impact their overall health.

Nerds are sensitive and genuinely care about the people they make real connections with. In the end, it’s better to date someone who is passionate, intelligent, and unapologetic about who they are.

This is a “Nerd Voices” contribution from TvDivaGirl.