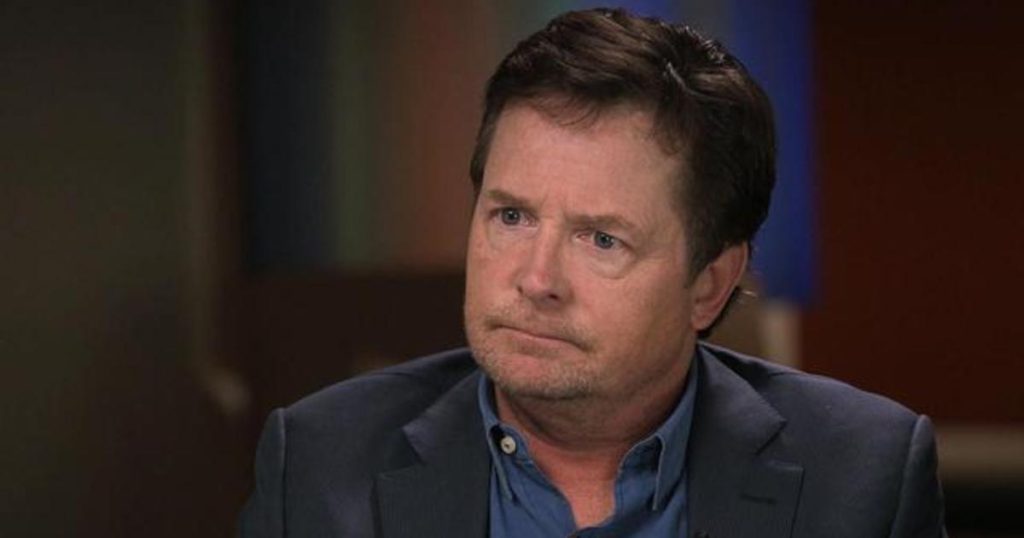 On August 4th, 2018 (which is like four days in Internet time) an online Death Hoax surfaced from its swampy sarcophagus of lies. The victim of today’s supposed Hollywood Passing? Back to the Future star and long time Parkinson’s Disease sufferer, Michael J. Fox.

Although the news of this “passing” due to “complications from Parkinson’s” infected the internet merely moments ago, it was still long enough for the good heroes of Snopes.com to get the down and dirty of this hideous hoaxy rumor and put our worries to rest:

“The popular actor has not passed away at 57 from complications related to Parkinson’s disease. On 4 August 2018 a web site appearing to be that of Yahoo! News published an article headlined “Beloved Actor and Back to the Future Star Michael J. Fox Has Died at the Age of 57,” positing that the popular entertainer had just passed away from complications related to Parkinson’s disease. The article read:

On August 2, Michael J Fox arrived at Cedars-Sinai Medical Center, where he was self-admitted with complications attributed to Parkinson’s Disease. According to Chief Coroner Jonathan Lucas M.D., Fox had developed pneumonia, a common problem occurring in Parkinson’s sufferers in the later stages of the disease. Tragically, Fox died at 11:24 this morning. Doctors confirmed Fox passed away peacefully and was surrounded by friends and family.”

This report was false. Neither any legitimate news source nor the Michael J. Fox Foundation released any report or statement regarding the actor’s supposed death. The only source reporting Fox’s death was yahoonews-us.com, a junk news website that imitates the appearance and domain of the real Yahoo! News site (www.yahoo.com/news). 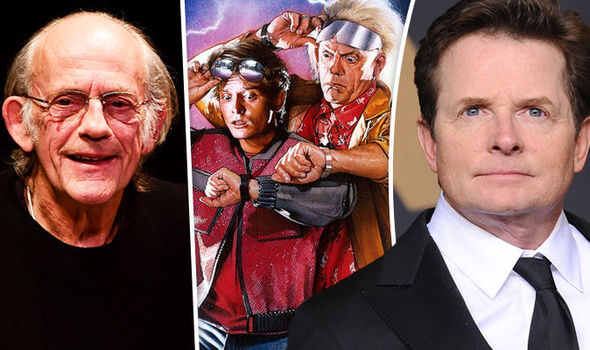 Not only is Michael J. Fox alive and well, but as of July 2018, there has been talks of a potential Back to the Future 4 sequel starring both Fox and original Doc Brown actor Christopher Lloyd. The 78-year-old, who appeared in the original films, said he would be up for returning if there was a good enough story, and the original team were all involved again.

“I would love to do Doc again, no question,” he told The Hollywood Reporter.

“It’s tough to come up with an idea that contains the excitement of the original three.

“So it would be a real challenge for the writers to come up with an original Back to the Future story that has the same passion and intensity and excitement as the other three. But it could be done, you never know.”

So ignore those hoaxes, boys and girls! Michael J. Fox is alive and well and hopefully feeling well enough to give us another ground breaking performance. And who knows…maybe Family Ties will be the next 80s show to be resurrected for a reboot.

Just putting it out there into the ether.

Did you see this death hoax on the internet? Did you believe it? Aren’t you glad its false? Tell Nerdbot about it in the comments and get the conversation going!