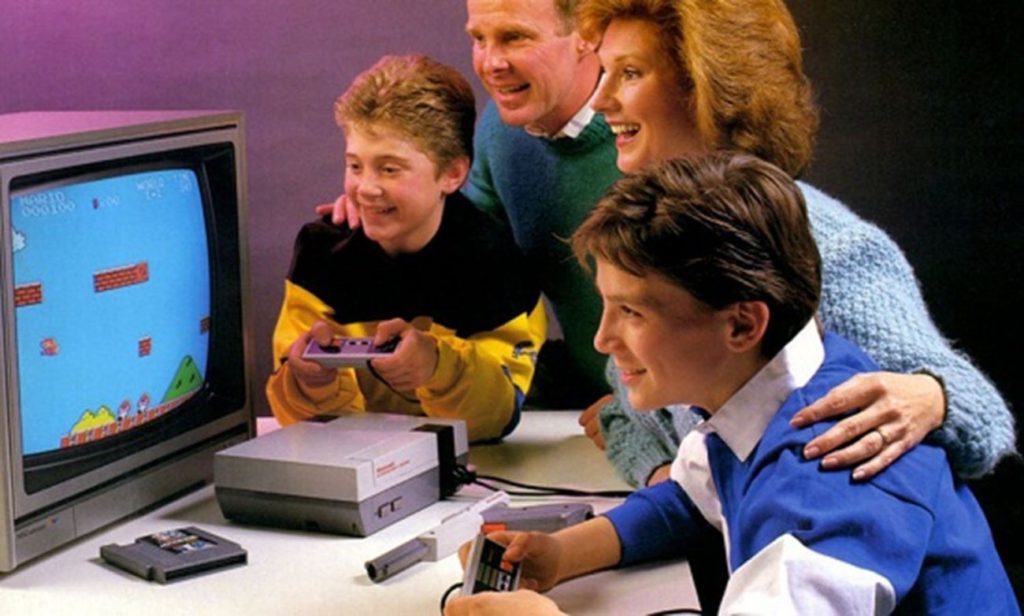 NES Classic is the Best Selling Console of June 2018

The year is 1987. The Nintendo NES is the hottest thing in gaming. With the crash of the the gaming industry that effectively killed Atari and the teenage angst of the Sega Genesis yet to come over the horizon, the NES is king of American game hardware. Things have changed, though, and some 30 plus years after the black box carts hit US shores, the biggest selling game hardware of June 2018 is the PlaySta… Xbo… No! It’s the Nintendo NES! 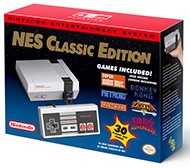 Technically the NES Classic Edition – aka NES Mini – is the fastest moving console, edging out the PS4. The NES Classic is insanely popular, very reasonable at just $59.99, and a lot of fun for kids and adults. But even the venerable company that started with tha crappy Color TV-Game is doing great in the modern gen. Switch is a hot seller, and Mario a Tennis Aces was the best selling game of June 2018. Nintendo, a company analysists stupidly claimed would be out of the console making business, technically now sells 4 hot consoles: Switch, NES Classic, SNEs Classic, and DS.

Have you gotten the NES Classic yet? Or are you waiting for the N64 Classic? Let Nerdbot know in the comments!