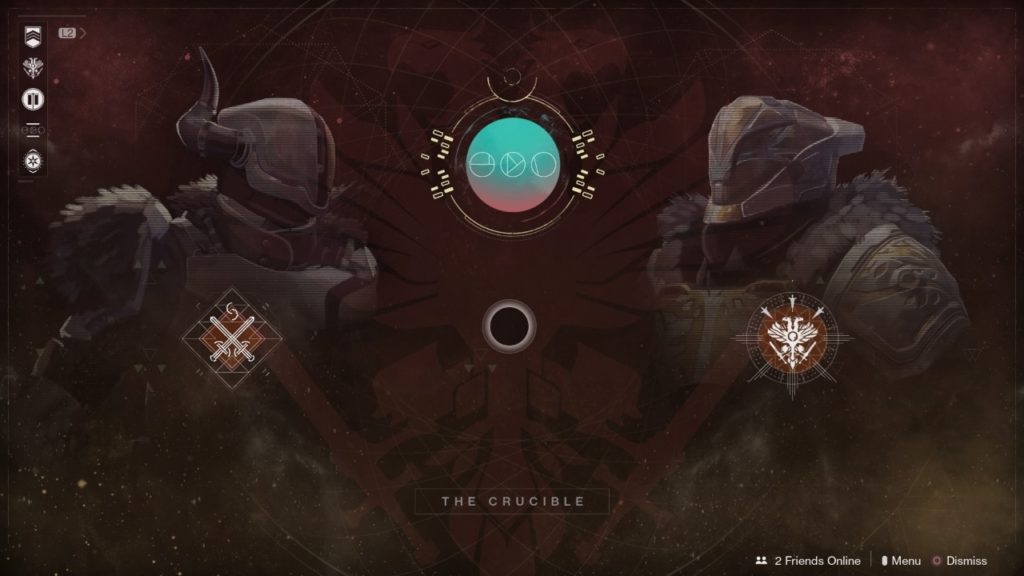 In an unexpected turn of events, Destiny 2’s latest update introduced a bug that players actually enjoy. Normally, Destiny 2’s quickplay PvP mode matches players using a skill-based formula. Players are grouped together based on connection strength and their Crucible stats to create matches that are fair, but also slower-paced and challenging. Shortly after this newest update though, players realized that the game had a bug that allowed it to match players without utilizing the skill-based formula. The resulting matches from this bug are quicker and easier than normal ones.

Many players seem to have embraced this sudden change, as Detsiny forums and subreddits are overflowing with players praising the bug and begging Bungie to keep it as a permanent feature. These players argue that Destiny’s highly competitive playlist of skill means that it’s okay for quickplay to become a simplified and fun experience. True Vanguard, a Destiny 2 YouTuber PvP specialist, even made a poll asking fans if they enjoy the new matchmaking system. The poll shows a significant majority of players do. It seems Bungie has taken notice of this response too. Derek Carroll, PvP design lead of Destiny 2, said Bungie’s “plan for the immediate future is to take no immediate action, monitor the health of the playlist, take notes, and ready a potential fix.”

If you are a fan of Destiny 2, now just might be the time to hop back in and check out what this new PvP system has in store for you.