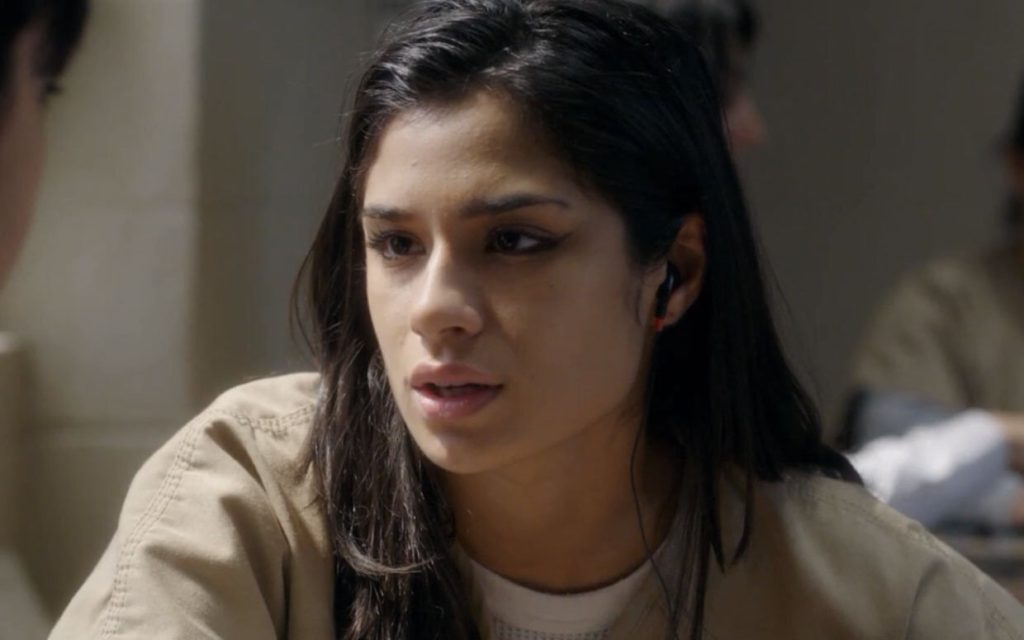 On July 30th Deadline.com reported that Diane Guerrero will be joining the cast of DC’s upcoming show Doom Patrol.

You might remember Guerrero from Netflix’s Orange Is The New Black. She plays Maritza Ramos, Flaca’s witty and internet obsessed best friend. 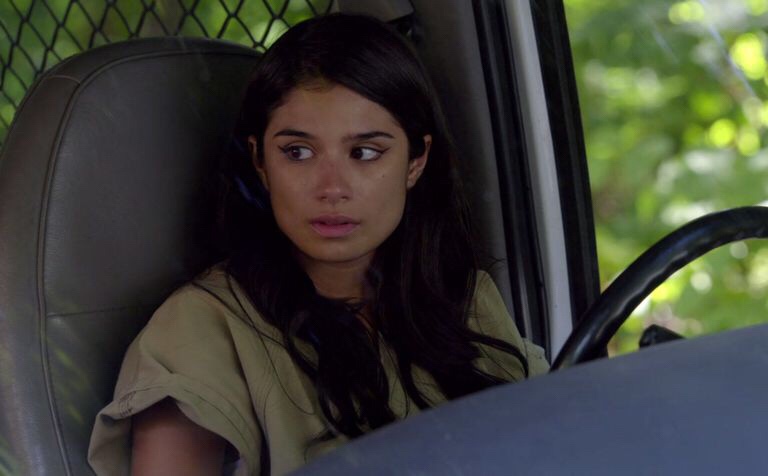 Guerrero is set to take up the mantle of Crazy Jane, a woman who possess multiple personalities, sixty four of them to be exact. Then to add a little twist, each one has super powers, making her a valuable, yet dangerous commodity. Crazy Jane enters the ensemble that features lesser known characters in DC like Robotman, Negative Man, and Elasti-Woman so being the property isn’t as valuable as Superman, it leaves plenty of room for the writers to get dark and creative. 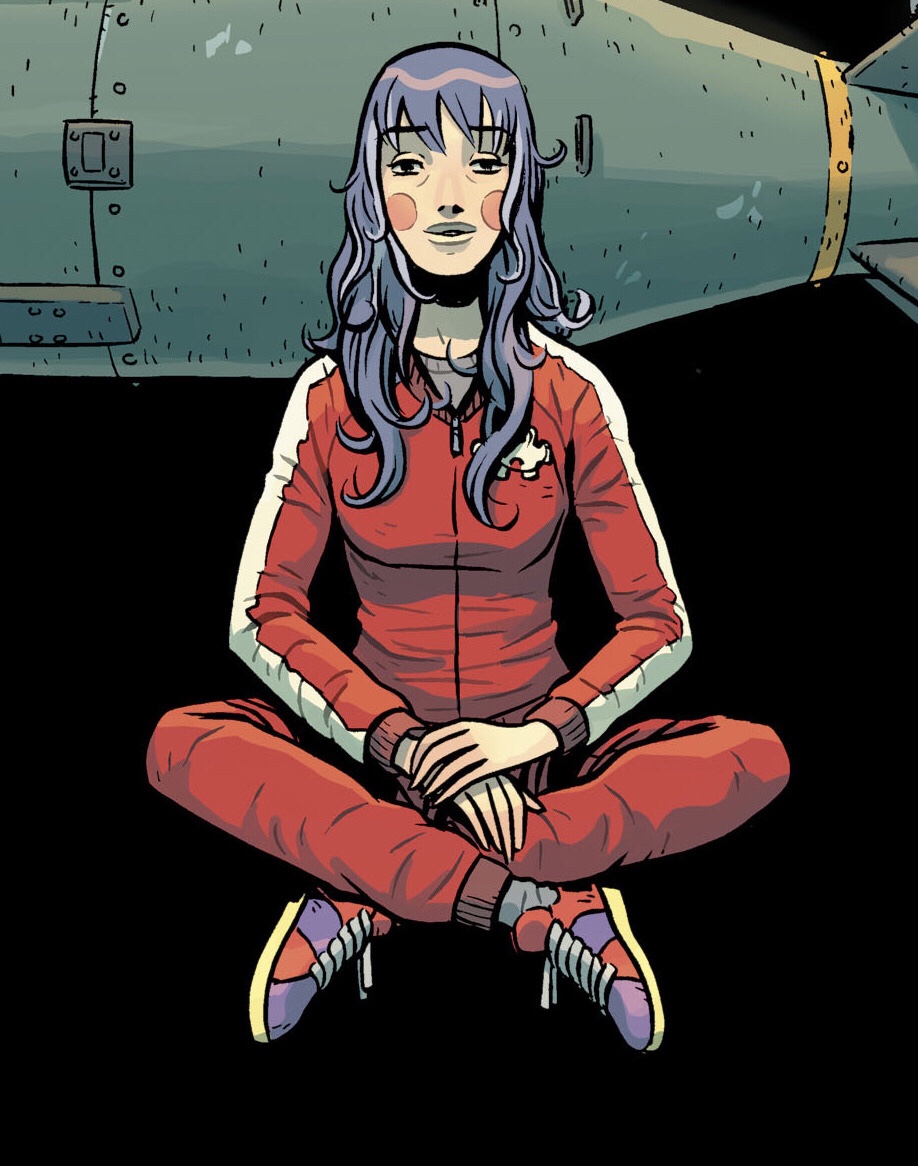 So DC is launching a new streaming service called DC Universe and they’ve been making a push for original content. You might remember the differently brilliant trailer for Teen Titans that featured Robin dropping “f” bombs while outright massacring a bunch of street thugs. Doom Patrol may be next in line to get the rated “R” treatment. Fingers crossed! The project received a straight-to-series order from Warner Brothers back in May and looks to start production soon.

Doom Patrol is rumored to debut in 2019.

What multiple superhero personalities would you like to see in Doom Patrol? Let Nerdbot know in the comments!!