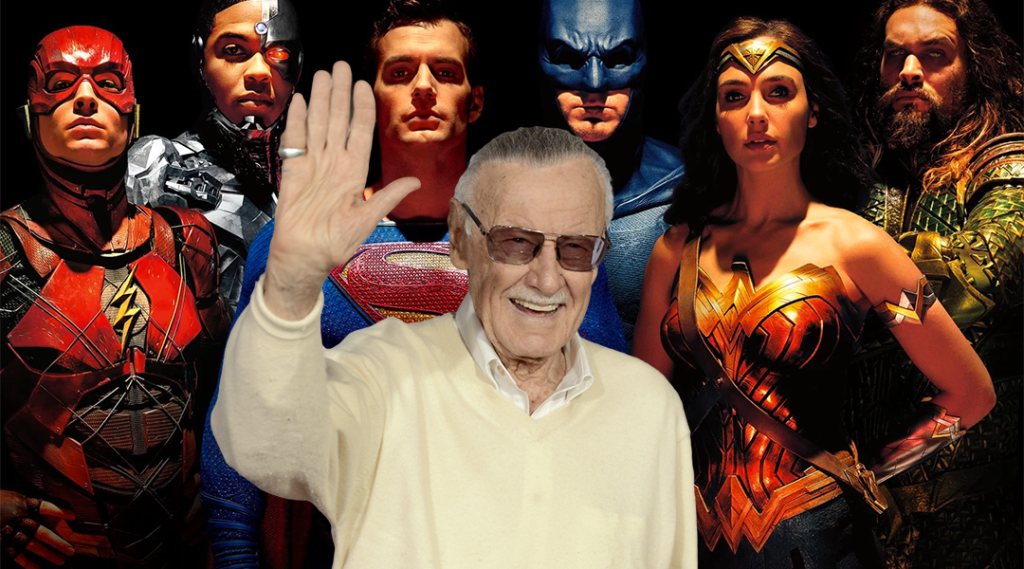 Marvel Comics legend Stan Lee unexpectedly makes a cameo in an upcoming DC movie! Lee has been making Cameo’s in Marvel films for years, but this will be the first time that he is part of a DC movie! The movie that he’ll be a part of is Teen Titans GO! to the Movies.

Lee pops up, letting everyone know he’s there to make his standard superhero movie cameo. And while, at first glance, you may be wondering which voice actor is approximating the iconic figure, that’s the Spider-Man co-creator himself poking fun at his constant appearances in a variety of comic book films.

GeekTyrant reports that This is the second animated film that Lee has made a cameo in. The first one was for Marvel’s Big Hero 6. With the kind of comedic film that the upcoming Teen Titans GO! to the Movies is, it makes sense that Lee would show up to make a joke. And yes… Stan Lee does provide the voice of his animated cameo.