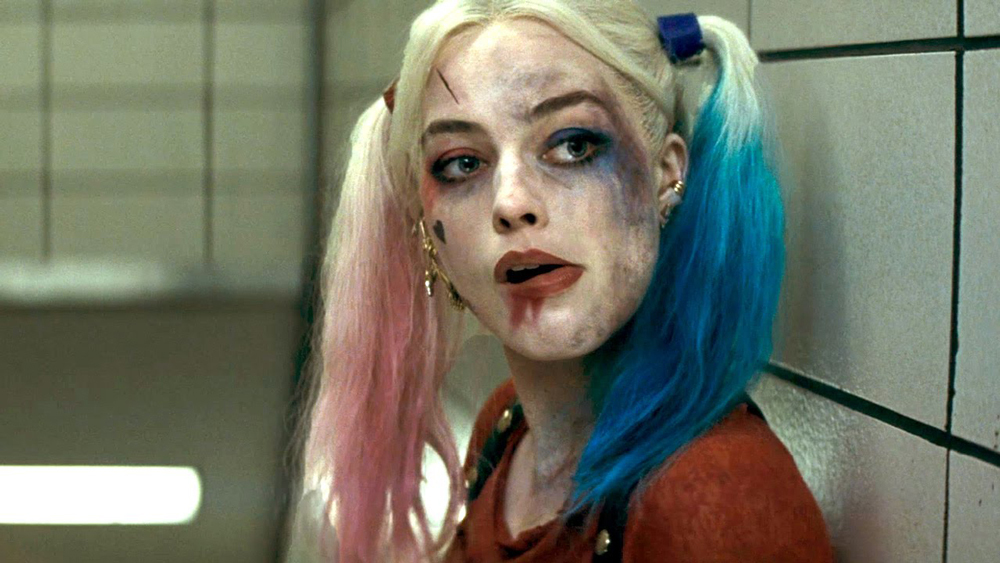 Margot Robbie’s Harley Quinn spinoff, “Birds of Prey,” has become the latest high-profile movie to be selected for a state tax credit for filming in California.

As Variety.com reports, The California Film Commission revealed that 19 feature films had been chosen for tax credits totaling $52.2 million. “Birds of Prey,” a DC Comics movie with Robbie reprising her Harley Quinn character, is due to receive the largest allocation, at $12.6 million. The Cathy Yan film is on track to spend nearly $63 million in state on qualified expenditures.

“We are excited to be awarded an incentive from the California Film & TV Tax Credit Program, which will allow us to produce ‘Birds of Prey’ in the Golden State,” said Warner Bros. Pictures’ senior vice president Kelley Smith-Wait. “The project will have a large footprint and create hundreds of new jobs for women and men in our industry.”

This is the first round of films selected for the fourth year of California’s Film & TV Tax Credit Program 2.0. The tax credit covers up to 25% of a film’s budget and has previously included “Captain Marvel,” “A Wrinkle in Time,” “Bumblebee,” “Call of the Wild,” Quentin Tarantino’s “Once Upon a Time in Hollywood,” “Ford v. Ferrari,” and “Coming 2 America.”

The program more than tripled in size in 2014 to $330 million annually, to compete effectively with incentives in New York and Georgia. It’s overseen by the California Film Commission, which selects TV shows and movies partly based on the number of jobs they create. On June 27, California Gov. Jerry Brown signed an extension of California’s production tax credit program for five years beyond its 2020 expiration, with a total of $1.6 billion in credits.

While we are somewhat tongue in cheek about the idea of the state paying Warner Bros. to “get it right” this time, Nerdbot has reported previously that Birds of Prey may very well be the Suicide Squad we deserve. But in reality, we’re hopeful that earning the tax incentive will be the fire under the ass of everyone involved in the production. It’s a privilege, and audiences work hard for their money. It’s time that they get to spend it on something nice. And that goes true for everyone.

Are you optimistic for Birds of Prey? What are you hoping comes out of it for the DCCU? Tell Nerdbot about it in the comments and get the conversation going!