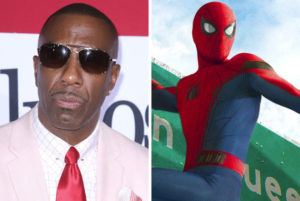 There has been a lot going on in the Spider-Man Universe. This morning J.B. Smoove was announced to star in Spider-Man: Far From Home. While Sony has not commented on the exact role that Smoove will take on it is speculated that he will star opposite Jake Gyllenhaal who will be playing the villain Mysterio. 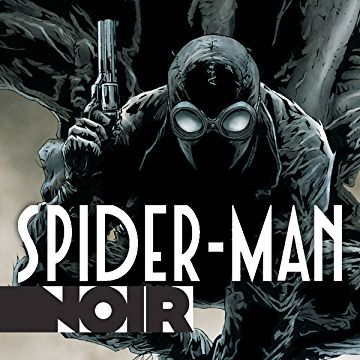 The new movie is set to release December 14th, 2018. The movie is computer animated and if you haven’t seen the trailer you should. The animation is absolutely stunning. Clean, smooth and still with a bit of that comic book grain. Into the Spider-Verse tells us a story about Marvel’s Character Miles Morales aka Spider-Man. The premise is that Miles is learning to juggle his school life while also coming into his own and learning to be a superhero, all the while being inducted into the Spider-Verse where there CAN be more than one Spider-Man. You can watch the official trailer here..

This is not the first time Nicholas Cage has played a Marvel Character. For those of you that don’t remember he played Johnny Blaze in Ghost Rider and Ghost Rider: Spirit of Vengeance. He also did an excellent job in his portrayal of Big Daddy, father of Hit Girl in Marvel’s movie Kickass. 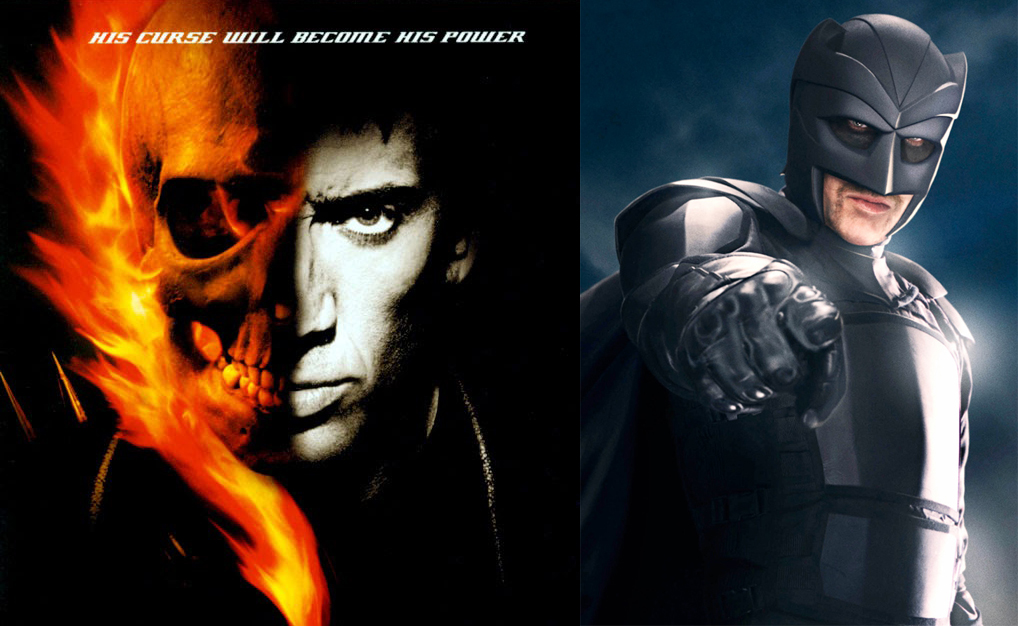 Cage is no stranger to voice acting. He’s voiced: Grug in the 2013 computer animated feature The Croods, Dr. Tenma in the movie Astro Boy from 2009, Speckles from G-Force in 2009, Zoc from the 2006 Movie Ant Bully and in a traditionally animated feature Christmas Carol:The Movie he played Jacob Marley. With all that work under his belt you can bet that he is more than ready to take on this role as Spider-Man Noir and hit it out of the park.

There are three reasons that I am so stoked on Nick Cage playing a role in the new Spider Man movie. Reason One, He is America’s greatest living actor. Reason Two, his body of work is boundless and he has done a little bit of everything. Reason Three, and this one is totally sappy, this will be my daughters first introduction to him as an actor.

Are You excited to have him cast as a voice role in the Spider-Verse? Tell Nerdbot in the comments why or why not!