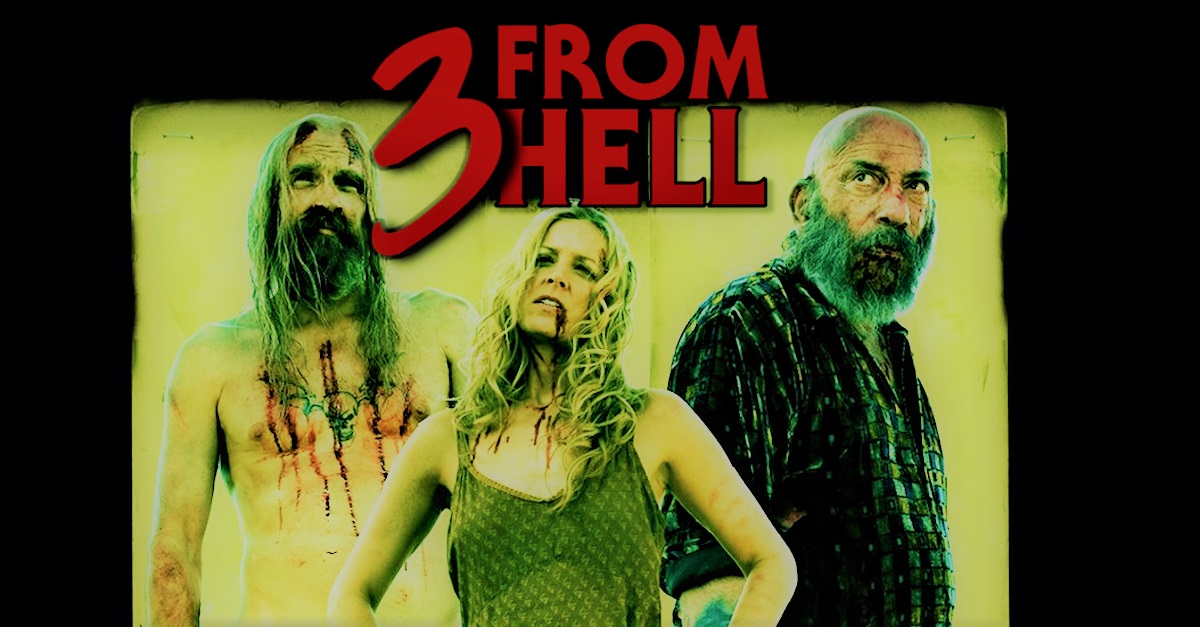 It is confirmed that the movie will be released in 2019, Sherry Moon Zombie will reprise her role as Baby, as well as Sid Haig as Captain Spaulding, Jeff Daniel Phillips as Warden Harper, and some new comers. Such as Danny Trejo, Clint Howard, Richard Brake, Dee Wallace, and Austin Stoker. Of course, Rob Zombie will be back in the director’s chair. This movie will be the third installment of the franchise, originally starting with House of 1,000 Corpses, and The Devil’s Rejects.

How did they came back to life? What the heck happens? How are they not dead? All these questions will be answer next year when “Three from Hell” gets released.