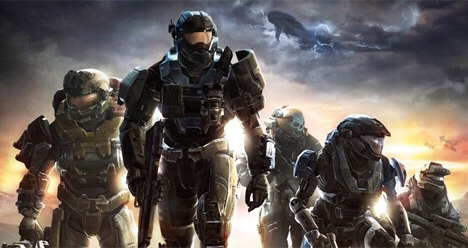 Remember way back when Peter Jackson was going to be the one who brought Microsoft’s staple video game Halo to life? For all Master Chief enthusiasts this was the news to end all news. The guy behind the Lord Of The Rings Trilogy making a Halo movie, those words simply sound beautiful just reading them.

Unfortunately the Halo project became the gamer equivalent of waiting for George R.R. Martin to release The Winds Of Winter. When you think something is going to happen, it doesn’t. A producer might have secured funding, then he didn’t. They have a script, but nobody’s reading it. Whatever the hell was going on, ultimately resulted in nothing. 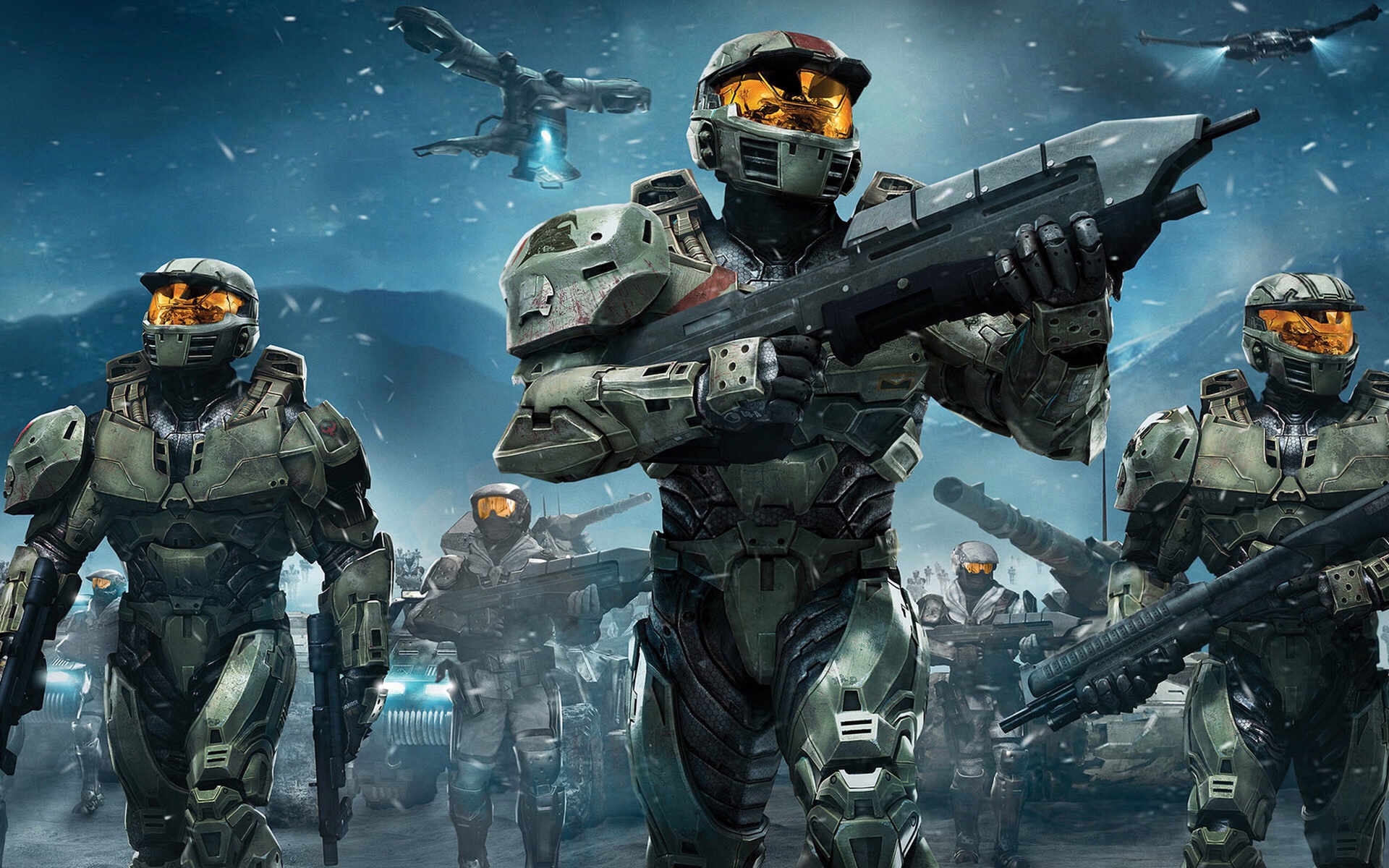 Until June 28th 2018 when CNN.com reported that Showtime, yes Showtime, would be the network to order a Halo series. So far it’s ten episodes, with Kyle Killen (Lone Star) and Rupert Wyatt (Rise Of The Planet The Apes) to serve as executive producers. Amblin Television, Microsoft/343 Industries will be forking over some dollars too as production is supposed to begin in 2019.

It’s no secret, Game Of Thrones is approaching the final season. Once it does you can bet television could easily become the Wild West as companies rush to find the next best thing on TV. Amazon went big for a Lord Of The Rings series, HBO has Watchmen, and now Showtime has Halo.

Don’t be upset about not getting a Halo movie. In my opinion it’s the best possible decision that can be made. A two hour plus film, even a franchise, will have all the spectacle in the world but due to time constraints, may not be able to build a real story. As the DCEU has learned, the modern audience requires both. TV can provide an opportunity to show CGI aliens while properly developing characters. We’ll get war. We’ll get crazy guns. So why not make the small screen Halo resemble something more than a space slaughter.

I have one major concern… show runner Kyle Killen was responsible for a program called Lone Star. It starred James Wolk, the dude from Cruel Intentions 2, and was awful. How awful was it? Fox, which currently plans to reboot Tim Allen’s Last Man Standing, cancelled the show after only airing two episodes.

Let’s hope Killen has learned from his mistakes.

Excited about the Halo TV show? Let Nerdbot know in the comments!!