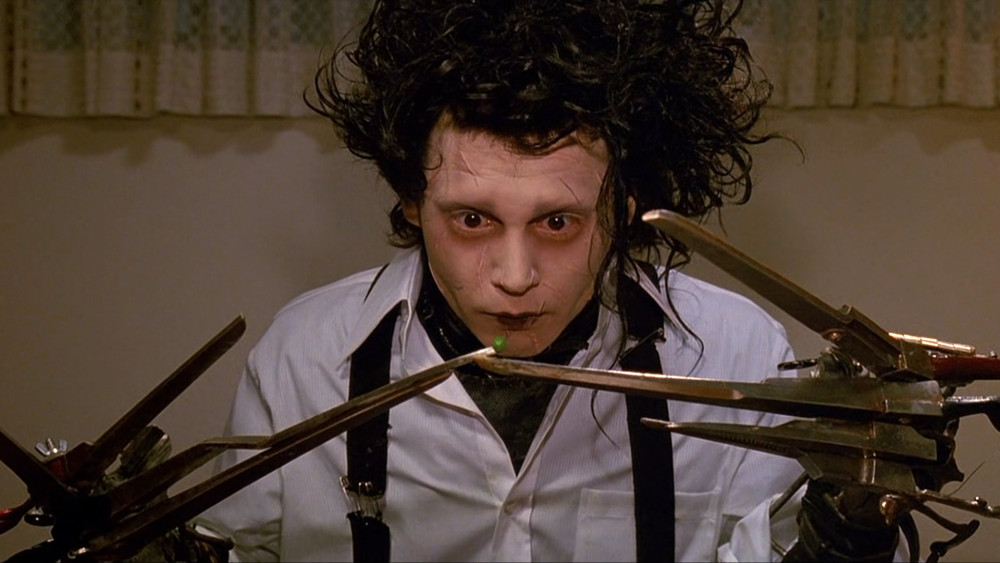 Archaeologists in Italy uncovered an amazing find: A man with a knife hand. 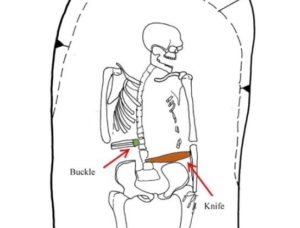 According to a paper published in Journal of Anthropological Sciences by Micarelli et. al., a Medieval Italian man likely in his 40’s was uncovered with an awesome, unique feature. He lost a hand to blunt force trauma and had it replaced with a freaking knife prosthesis. That. Is. Awesome.

This man was likely a warrior or fighter, living between the 6th and 8th century AD, and he he this – or another – prosthesis for a while. The bones showed healing and his teeth showed wear from pulling a leatherback arm strap. Aside from having the best fake hand ever, having a healed prosthesis showed that his culture had a relatively high level of care and medical tech. History is awesome. 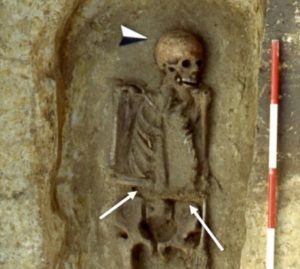 Would you want a knife hand? Let Nerdbot know in the comments!