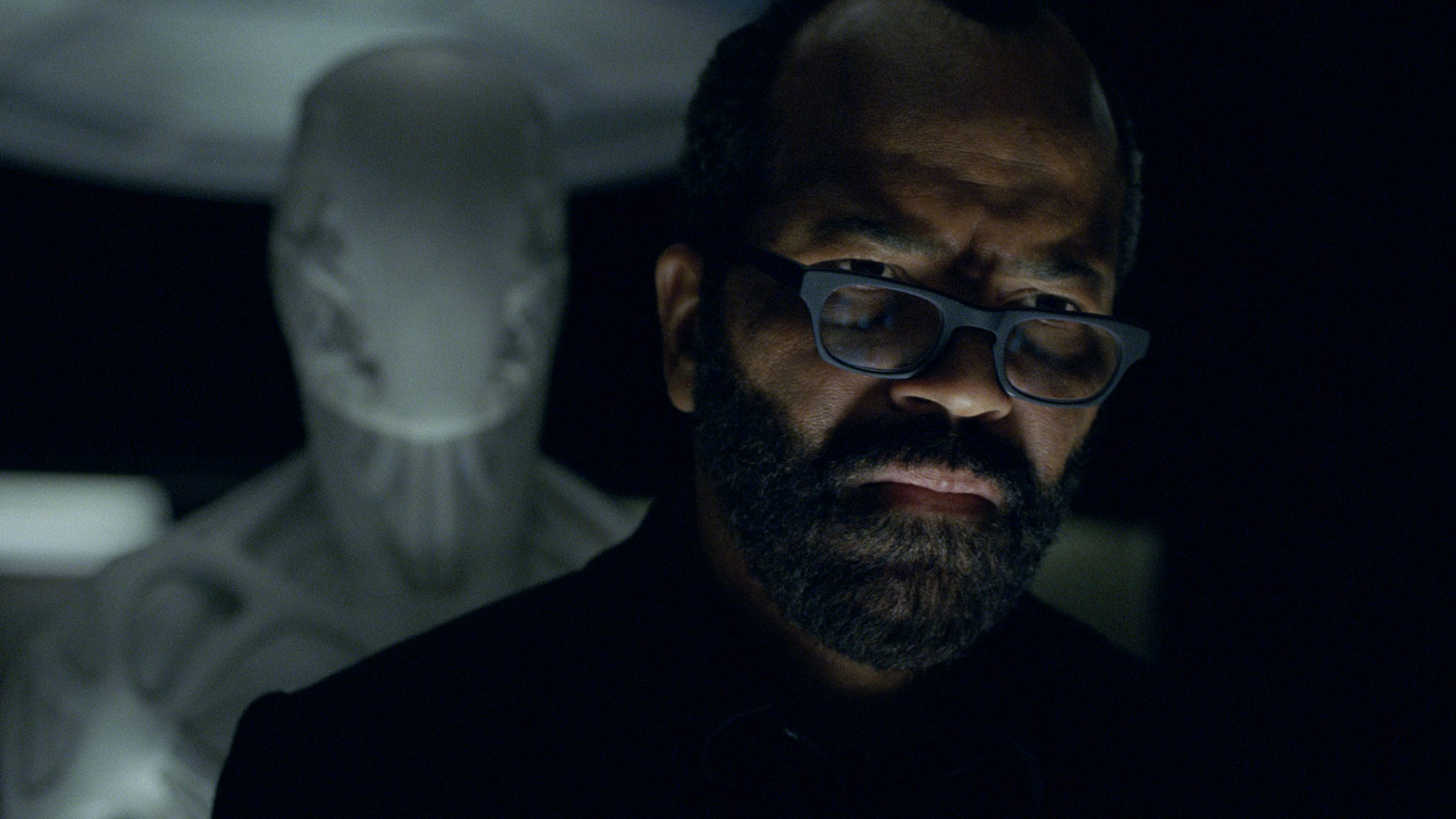 On Monday in a Reddit AMA, Westworld showrunners Jonathan Nolan and Lisa Joy threatened/promised to post ALL of the spoilers and plot points of Season 2 before the shows release in an effort to quell spoilers and fan theories. : “[Fans theorizing] creates a larger problem for us, though, in terms of the way your guesswork is reported online. ‘Theories’ can actually be spoilers, and the line between the two is confusing. It’s something we’ve been thinking about since last season. The fans of Game of Thrones, for instance, rallied around and protected the secrets of the narrative in part because they already knew those secrets (through season 5).”

In response, I wrote a thought provoking, if not future Pulitzer Prize winning, article dissecting the reasons why the Game of Thrones readers protected the secrets of the book, in an attempt to share a beloved property with a mainstream audience that was suddenly enthusiastically embracing a material that in the past may have sneered at as nerdy. I further surmised that only a freakshow and/or troll would want to watch what is essentially cliff notes of a series known for its dramatic myth-building and twists. I spent hours banging away at my vintage typewriter, a montage of me crumpling up papers and throwing them in an overflowing wastebasket, tossing a tennis ball at the wall for inspiration, making a grilled cheese sandwich for hunger, before I had my Eureka moment. My article about an HBO show that would change lives, possibly end wars. Possibly the finest 900 words ever written about sex robots. As I was strenuously fact checking my article, I came across an update in the story. Westworld had made good on its threat and released Westworld: A Primer. Striving to be the type of pop-culture journalist that will jump into the foxhole for her readers, I plunged ahead and watched the video. Here it is below.

F*** you Westworld. I love you even more. If you didn’t watch the above video, about two minutes into it, Rachel Wood starts singing the Rick Astley internet sensation “Never Gonna Give You Up.” Yeah. I got RickRoll’d by Westworld. And then there’s like twenty minutes of a dog at a piano.

Theorize all you want buddies. My theory is that the whole show is an extension of the Toy Story universe.  Season 2 starts on April 22.

Do you have any elaborate Westworld theories? Let Nerdbot know in the comments!

DC (Sort Of) Dominates In March