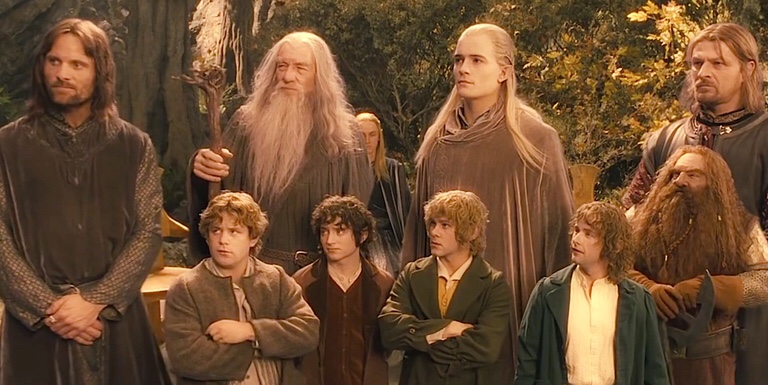 Amazon Going Big For Lord Of The Rings Series

Have you ever heard the Beyoncé song Single Ladies? You know… “if you like it than you better put a ring on it!” You’ve heard it before…

For some reason the song popped in my head when I stumbled upon on article from SlashFilm.com highlighting Amazon’s new Lord Of The Rings series which is currently in development. Personally I’m not too surprised that Amazon would eventually be making a play for sourced material fantasy. With Game Of Thrones ending soon I’d bet part of my record collection on other networks trying to capitalize on the demand for these types of stories. Deadline.com reported Showtime has already acquired Patrick Rothfuss’ bestselling The Kingkiller Chronicles and I’m sure more will follow suit. 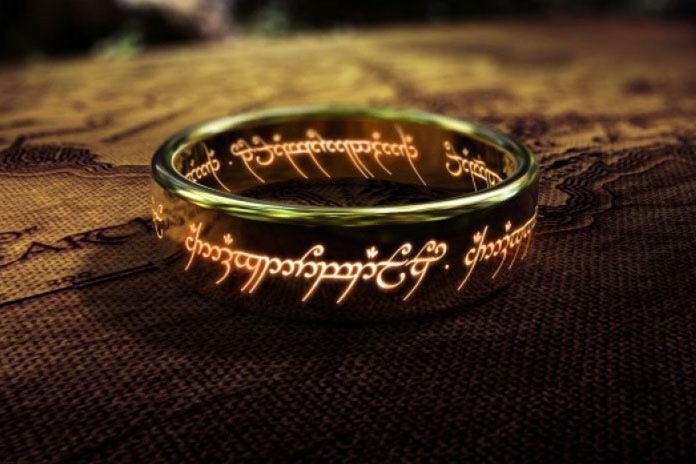 You want to talk commitment? Amazon is going all out here. There are a couple interesting things about this situation; first and foremost, we’re getting a Lord Of The Rings television show! It’s one of the most coveted intellectual properties of all time with movies that actually do the books justice. I have yet to meet anyone who hasn’t heard of Frodo Baggins. If done right it could be Amazon’s definitive contribution to the world and something that could boost their status in the entertainment industry.

Here’s where the plot really heats up… the streaming service is really breaking the bank to make sure this happens. TheHollywoodReporter.com revealed a $250 million dollar price tag… for the rights alone. They have even bought a prop ring yet and we’re talking superhero blockbuster dollars. The entire package, including spinoffs is estimated to cost over a billion setting a record for the most expensive television production to date.

A billion dollars? Seriously. It’s crazy to think that we live in a world where budgets for television shows total close to GDP’s of small countries. But if this project lives up to the hype and price tag, nobody will care.

I can only hope Peter Jackson is somehow involved with the development process.

What Lord Of The Rings story do you feel is ripe for the TV treatment? Let Nerdbot know in the comments!!