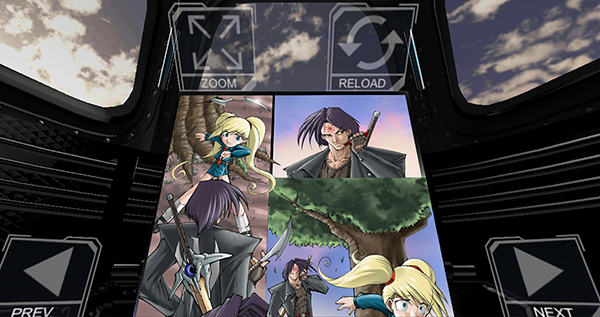 Are you old enough to remember the New Year’s Eve Ball dropping on January 1st 2000? What did you picture the new millennium to be like? Probably super high-tech and sleek right? Well, now you can read and store digital comics that are “immersed in a 360-degree environment, rather than being confined to the resolution of a mobile device.”

“VR is the next frontier for comics and ComX VR is honoured to be that pioneer,” triumphs eigoMANGA’s publisher Austin Osueke.

“VR is one of the most exciting and fastest growing segments for digital media yet there has been no scalable platform for comic content, until ComX VR.” Says EigoMANGA.

“ComX VR works with any Cardboard-compatible mobile VR headset and does not need to use any other external controllers because the app is developed with Gaze-input controls to allow for simple hands-free navigation and interactivity. 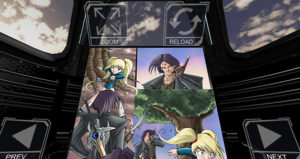 ComX VR is now available worldwide for iPhone and Android devices and is free to download from the Apple App Store and Google Play or Ac market app.” They go onto explain.

This looks as cool as it sounds, so we can’t wait to try it out and talk more about it!

What other cool futuristic things are you looking forward to?