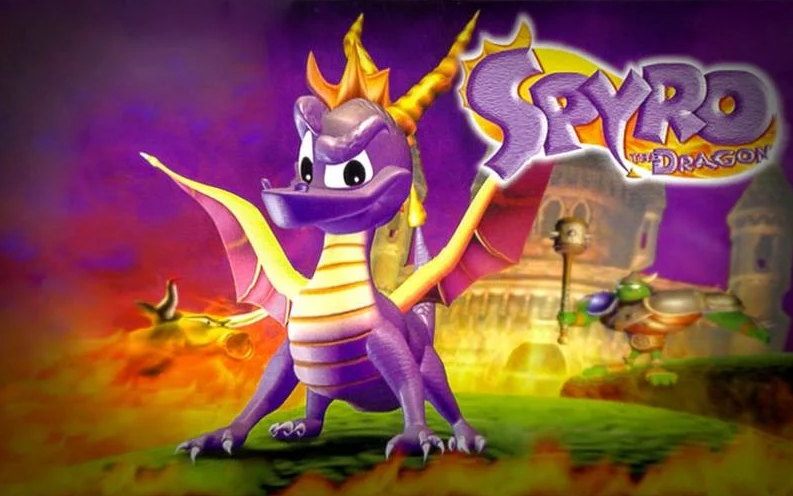 Spyro the Dragon is Returning in HD 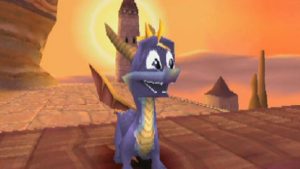 He’s (almost) back in an HD remake of his original trilogy!

Spyro’s most recent appearance was in the Skylanders game, and he hasn’t starred in his own game since The Legend of Spyro: Dawn of the Dragon way back in ’08. Though his most famous outings were the original 3: Spyro the Dragon, Ripto’s Rage, and Year of the Dragon. He’s popped up infrequently on various platforms, never quite reaching the level of a Mario or Halo in notoriety. The original games were fun, though, and were loved by many Millennials

Kotaku is reporting that Activision will be releasing the remaster this year exclusively on the PS4. Expect to see Spyro return in Q3 of 2018, likely with some fun bonus content. And September is the 20th anniversary of the first games release way back in 1998. Coincidence?

What games – like Blasto or Gex – need an HD remaster? Let Nerdbot know in the comments!