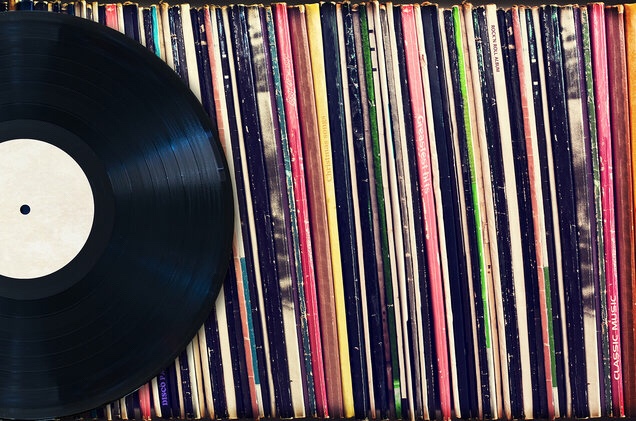 Over here at Nerdbot we get the opportunity to write about all kinds of things. For those of you who read our coverage of movies, television, comics, technology, gaming, cosplay, and everything that fills your nerdy soul, we appreciate you!!

But today we are here to talk about something that is a personal favorite of mine, music. If you know me, you know I can talk about bands and albums until you pay me to shut up. It’s been an area of the entertainment industry I’ve loved ever since my father bought me a cassette tape of Green Day’s Dookie in the mid 90’s. Yes, I am one of those people. So what I thought I do for our readers is put together a list of the best albums for the year of our Lorde, 2017.

Why a Top 8? Honestly anything over ten albums is just a catalogue of recordings released in 365 day period. You can’t honestly look me in the eye and tell me that these publications can acknowledge the real difference in greatness between their choices for #32 and #47 on the list. They’re just there to impress with quantity over quality which is not what I’m here to do. 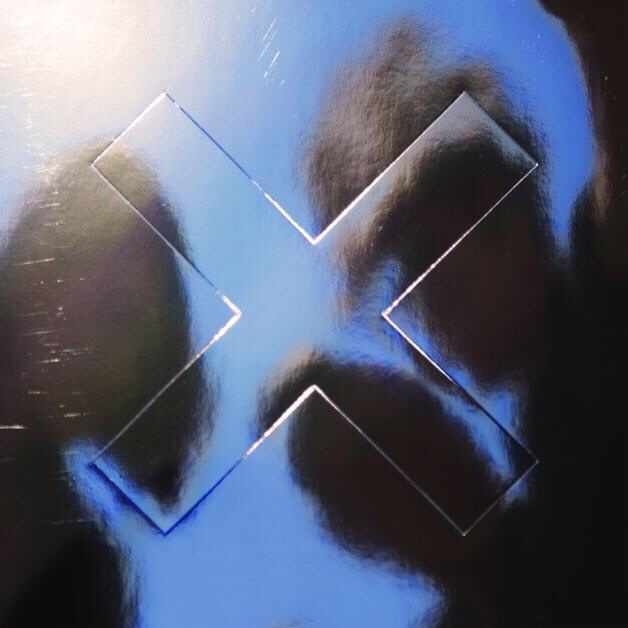 I’ll tell you, if this album didn’t come out in January it could have easily topped the list. Unfortunately unless you’ve released Dark Side Of The Moon in the early months of the year, it will be hard to maintain staying power especially the way the business is today. However the British three piece has assembled one of the band’s best recordings to date. You still get The xx from before, only now they’ve expanded their sound in all the right ways. 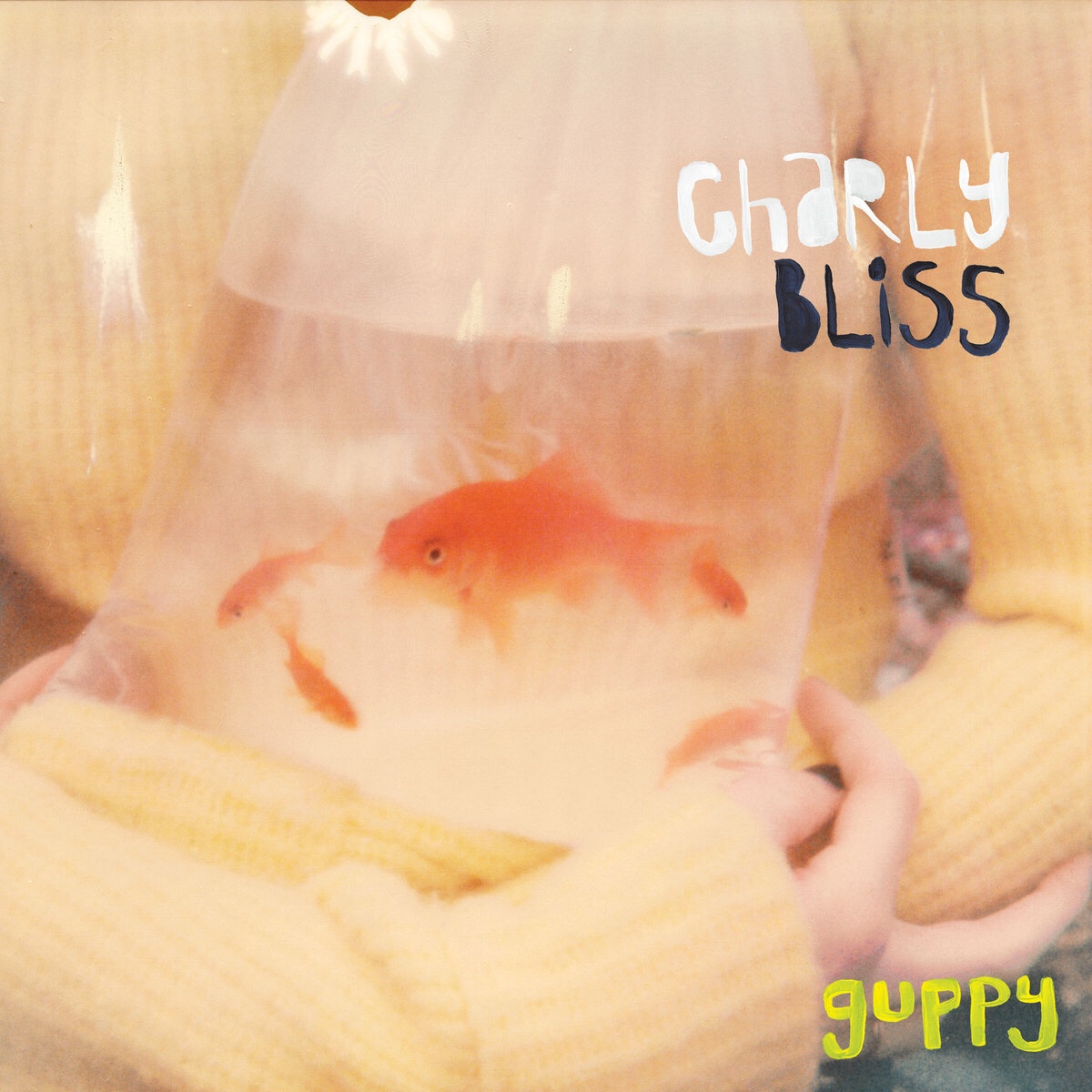 There’s a special place in my heart for Riot Grrl pop punk, and Charly Bliss is a crown jewel of the genre. Their debut record Guppy, rocks fuzzy up tempo guitar riffs like the soundtrack for a college party movie. Singer Eva Hendricks has the energy in her vocals to take you back to the days of Warped Tour (RIP) and hiding the smell of cigarette smoke. Yes, you will see one of their songs in Old School 2, if they ever make it.

6. The New Pornographers – White Out Conditions 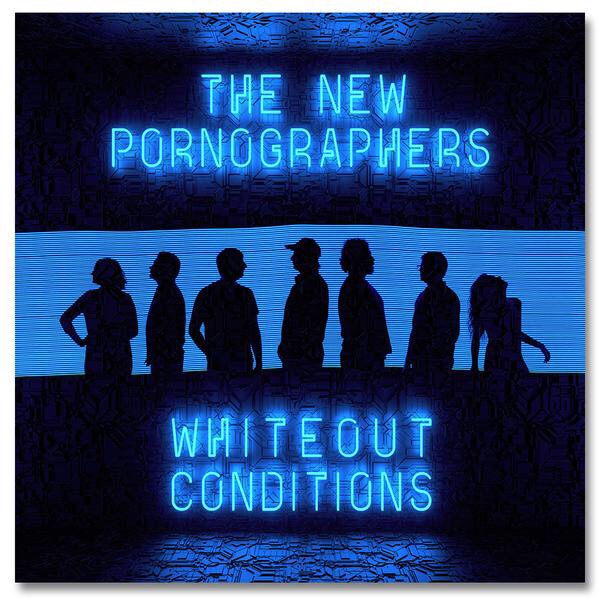 I challenge anyone to name a more consistent band than the New Pornographers. From Canada, the supergroup featuring AC Newman, Neko Case, Destroyer, and others has put out some damn fine albums over the last decade. Whiteout Conditions continues their tradition of amazing indie pop with the group’s signature song writing style. When you been around as long as they have, and Challengers is the kind of downer in their discography, it says a lot. 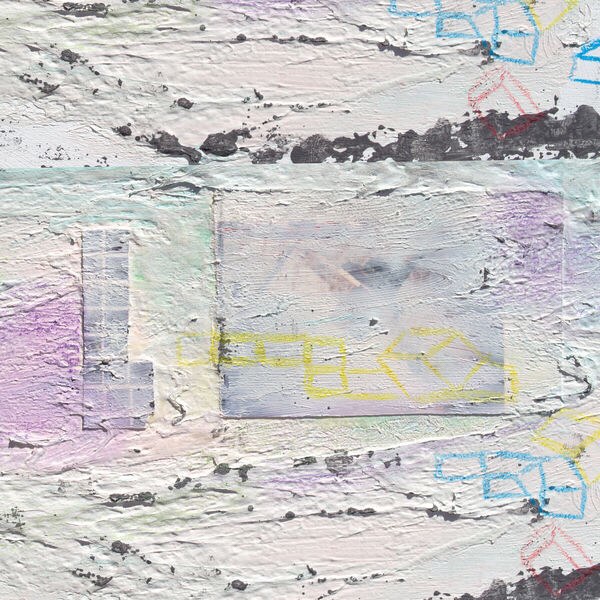 Of course 2017 would be the year a band viewed as “the other band with a bunch of people in it” would make a way better record than Arcade Fire. Kevin Drew’s indie rock orchestra known as Broken Social Scene came back big this year. Hug Of Thunder sets itself apart from others as it was BSS true return to form as Feist and Emily Haines came back to join their original crew. It took a few listens to really hit me but once it did I was hooked. 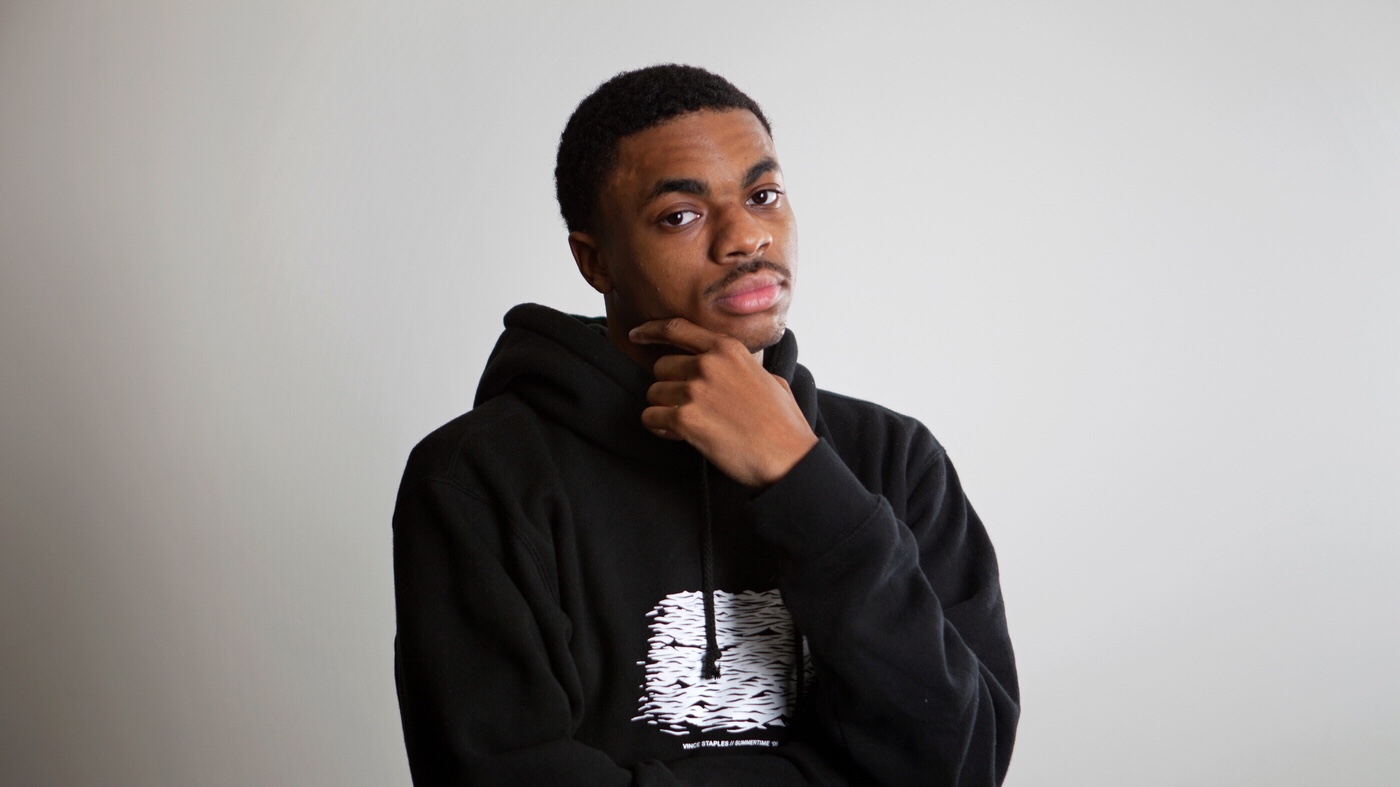 Yes! Vince Staples just made the record of his career. Even thought he’s only got a couple albums/mix tapes, if I were as fresh on the scene as Staples is, I would loved to have written Big Fish Theory. It’s like indie rap that is not too indie nor too mainstream. Big Fish finds a special harmony most artists wished they could. When you have Kendrick Lamar dropping in for a verse at 24 years old, the future is yours.

Prediction: Staples will go down as the most heralded performer to come from Odd Future. Or OFWGKTA if you’re OG. 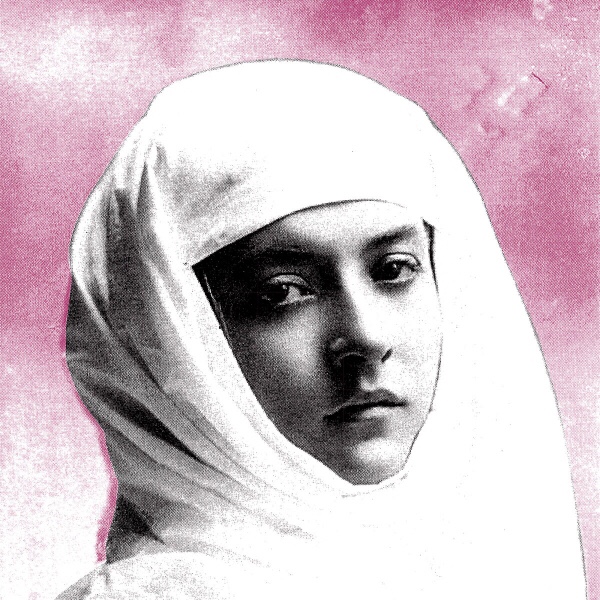 If you haven’t heard Detroit based Protomartyr… I’m sorry. They are truly something special. The music is post punk punk that has the staple baritone voice mixed with a wall of raw sound. Relatives In Descent cements their stature as an upper echelon band on the rise. The songs are longer, more intricate, and more developed than Protomartyr’s previous works. Imagine the National, but not depressing. 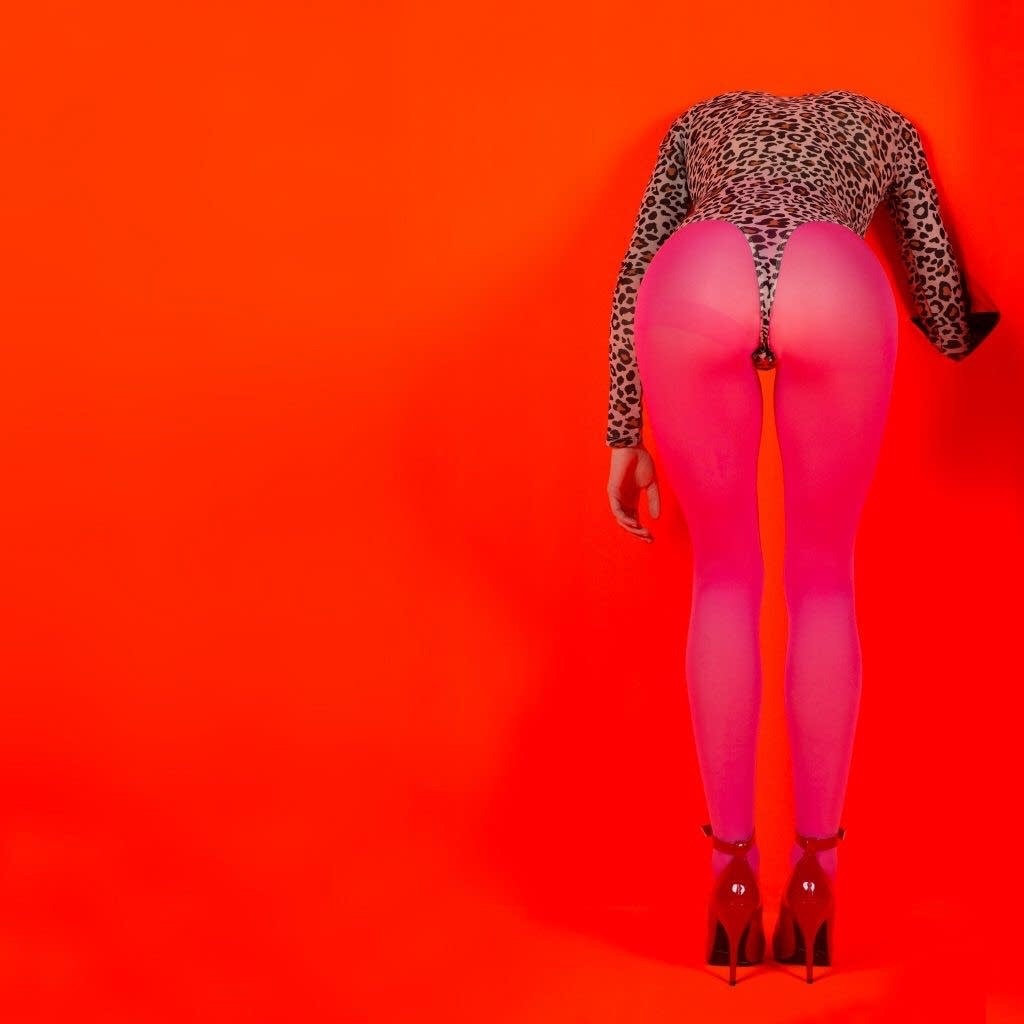 Who doesn’t love Annie Clark? Over the course of her career she has dawned the moniker St. Vincent and delivered some of the best, quirky, alternative music out there. If David Byrne were a woman, he would be St. Vincent and her 5th album MASSEDUCTION is a crowning achievement. Thirteen tracks, each with their own identity but doesn’t break from what was done in the past. Clark’s at the height of her game and who knows what’s next. 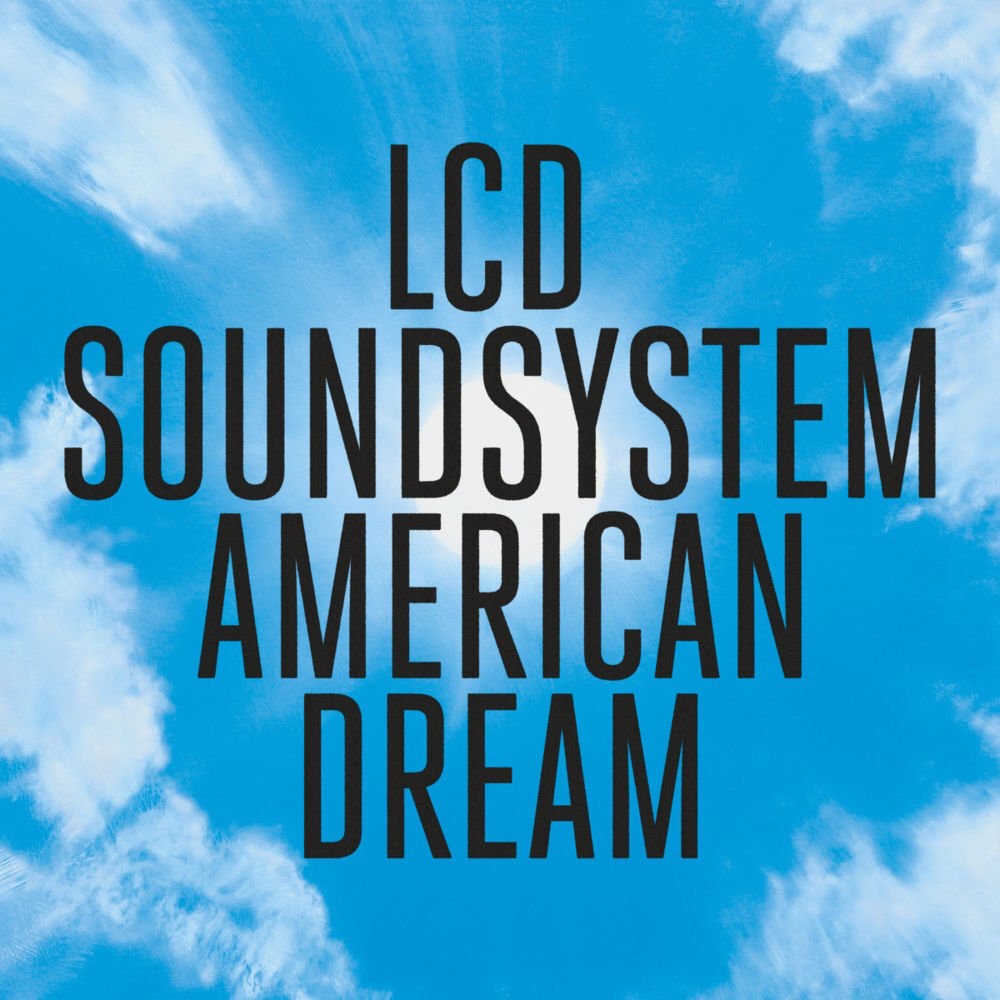 Finally, topping the list is James Murphy’s triumphant return to the game, American Dream. After announcing the break up of LCD Soundsystem in 2011, who knew if they’d ever be back. And to come back with this record is something only a mastermind like Murphy could do. Their classic dance punk sound is in full force only more organic of a presence on the album. If you loved them before, you still will. Let’s hope they are here to stay, for like ever.

So I only did a top eight list… I’m trying to be different. No joke, get out there and give these a shot! All are streaming on Spotify with some on bandcamp.com.

Kendrick Lamar – Damn (Damn Kendrick! you are still the man)

What were some of your favorite albums this year? Let Nerdbot know in the comments!!