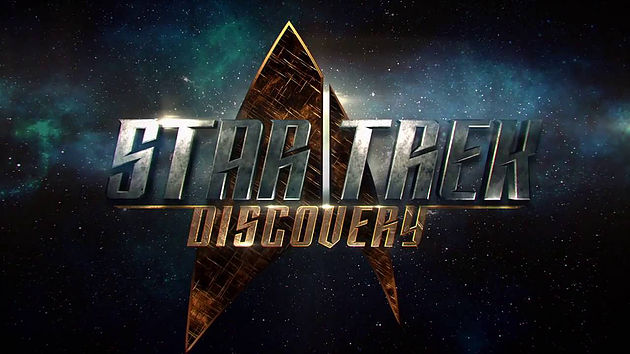 Star Trek is one of the most beloved shows of both television and cinema since its debut in 1966, it has continued to reshape not only the Science Fiction industry, but itself as well. As such, it has continued to have an ever growing, and highly dedicated fan-base, called Trekkies.

Star Trek has had a bit of a boost recently. With an emphasis more on action, and access to big budget special effects, Star Trek 2009 has attracted a fresh new audience, and continues to be successful with two blockbuster sequels of Star Trek: Into Darkness, and Star Trek: Beyond. However, this isn’t what I intend to talk about. To me, Star Trek has always been it’s truest in the series.

On September 24th, Star Trek: Discovery delivered. Despite my skepticism the show managed to be quite entertaining. It was loaded with suspense, mystery, new aliens, old aliens revamped, skillful cinematography, emotional depth, and powerful acting. All this was achieved in a very little amount of time, and can only speak for what is going to be a fantastic series. It seemed like a big budget Hollywood blockbuster but in a series. However, here comes the caveat. Only episode 1 aired on television, and the rest can only be streamed on CBS All Access. This comes as a surprise, as early indications while it was in production actually stated it would be available on Netflix, this has since changed.

CBS All Access being a television streaming service puts it in direct competition with Netflix. As such, within the United States, Netflix will not carry Star Trek: Discovery. At $5.99 or with commercials, or $9.99 without commercials for all the shows CBS has rights to, CBS couldn’t help but to use their star show with diehard fanbase to leverage a spot in the market against Netflix. So, if you’re a fan of a lot of CBS shows, and especially Star Trek, this might be a great deal for you. On the other hand, if Star Trek: Discovery, and other shows on CBS All Access are something you can live without, then it might not be worth canceling your existing services for.

Ultimately, it’s up to the consumer. CBS is currently offering a 1 Month trial period for their All Access pack, so you do have the option of trying it now, and determining if you the package is for you after you see what they offer.

As a fan of Star Trek, I am hoping that CBS will make it more available. Assuming we don’t see that in the future, what did you intend on doing?

Will you subscribe to CBS All Access? Will you live without it? Let Nerdbot know in the comments.