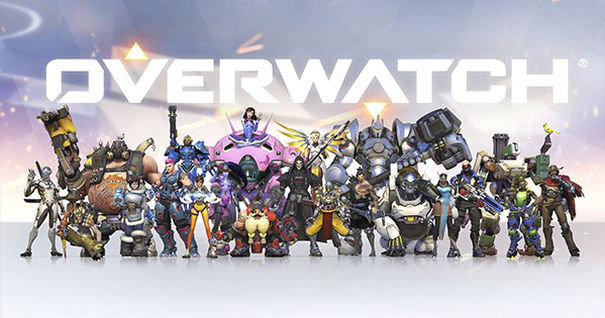 It’s been a year in the making, but Blizzard is finally launching its Major League E-Sports in January of 2018. The League has 12 teams confirmed for season one, as well dates for the first few games. It is reported that the league will officially kick off on the 18th of January. Playoffs will be held in July in LA, with preseason this upcoming December.They will have teams based in Philadelphia owned by the same group that owns the NHL Philadelphia Flyers. Two famous E-sport teams OpTic and Envy will be located in Texas. While most teams will be based off in the United States, they will also be a handful of clubs around the world some representing London, Seoul, Shanghai and many more.On Monday it was announced that Hersh Interactive Group 35 million dollars into Team Envy. It will remain a owned owned subsidiary of the e-sports organization So it’s no secret that investors are feeling confident in this investment.This announcement isn’t all that new at all with, Blizzard announcing that they would do this back in November of 2016. It was no secret that this got a lot of gamers excited, especially after winning game of the year that year. The major difference they plan to do different from all other e-sport leagues is mimic actual professional sports.This would include growing a dedicated fan base in each city, for people to attend the events. As well as offering players contracts that will guarantee salaries and other perks, just like any other professional league would do. This has already got the attention of big names in the e-sports community, and it’s reported that a new franchise would cost roughly around 20 million dollars each.If you want to witness this unfold as it happens, Blizzard is in the works of building an arena in Burbank, California. That will host pre-season games. So be sure to get a ticket before they sell out.

Are you going to be a Pro-OverWatch player? Let Nerdbot know in the comments!