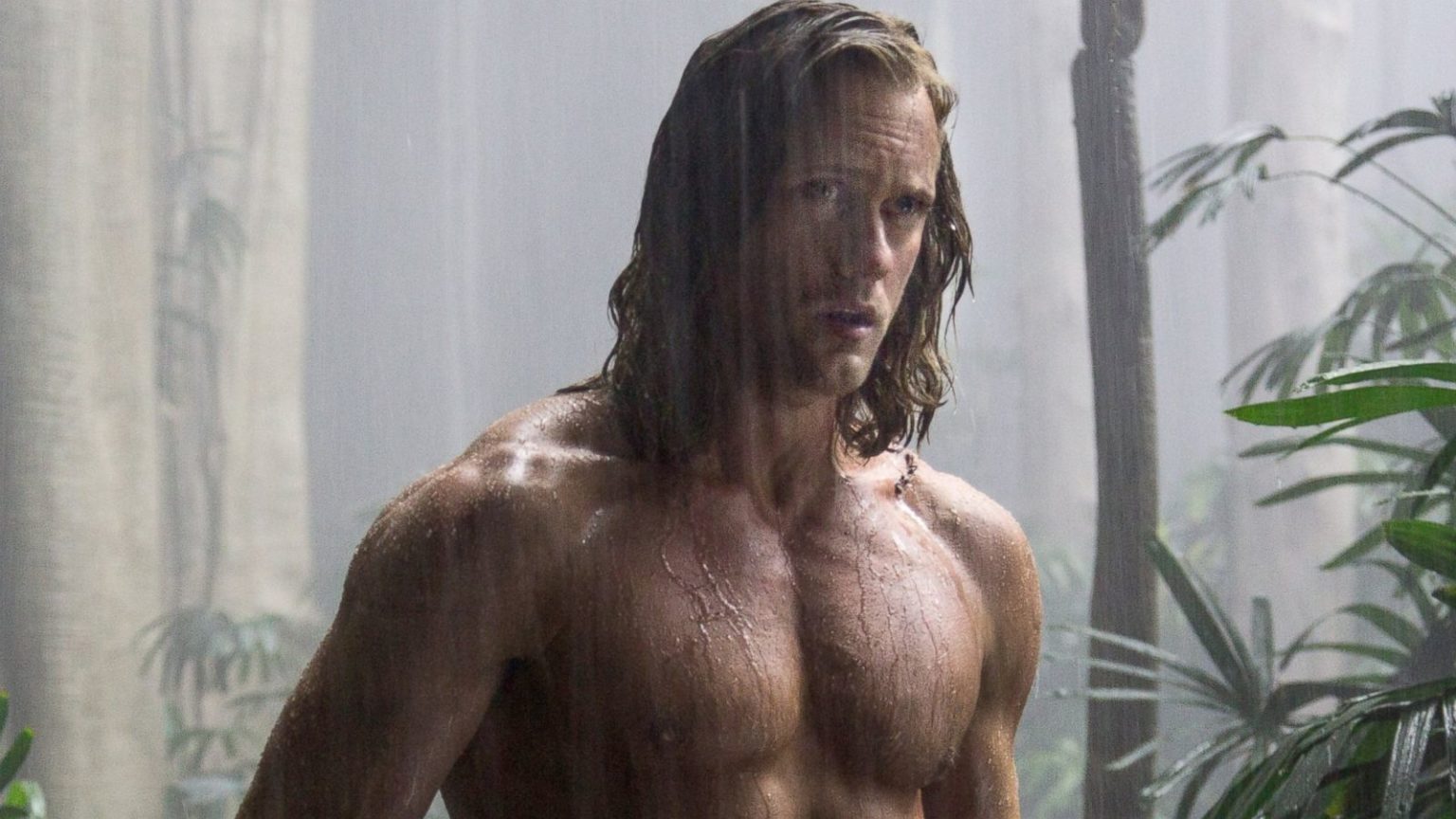 “Infinity Pool” is a joint venture between NEON and Topic Studios. It appears NEON is intending to try to appeal the decision with the Classification & Ratings Administration (CARA), which is an independent division of the MPA.

The film is about James and Em who “are young, rich, in love, and on vacation. Their all-inclusive resort boasts island tours and gleaming beaches. But outside of the hotel gates waits something much more dangerous and seductive, beyond the edge of paradise.”

The MPA says it gave the NC-17 rating due to “Some graphic violence and sexual content.” Which to be fair sounds about right for any Cronenberg film. For those who may be unfamiliar, an NC-17 rating is a bit more restricted than an R rating. People under 17 are allowed to see an R rated film with a parent or guardian but no one under 17 can be admitted into an NC-17 film.

The problem with an NC-17 rating is many major theater chains will not show the film due to the more limited audience. Not only because of the age restrictions but also because films with this rating are often considered controversial. Not being able to distribute to a lot of theaters can absolutely kill a movie’s success. Also back when video stores were still a thing places like Blockbuster wouldn’t stock these films either. Killing any hope of the movie being seen in the home video market where many cult films gain their following.

This has caused the NC-17 rating to be viewed as the kiss of death for practically any film, or at least since “Showgirls” famously flopped after bragging about receiving the rating. Even with streaming no longer making Blockbuster a factor, most studios will chop a film to bits to get it down to an R rating. If the film cannot be cut down enough, it is often just taken as a loss by the studio.

With all that said, we wish the filmmakers the best of luck with their appeal on “Infinity Pool.” May your film stay as intact as possible.