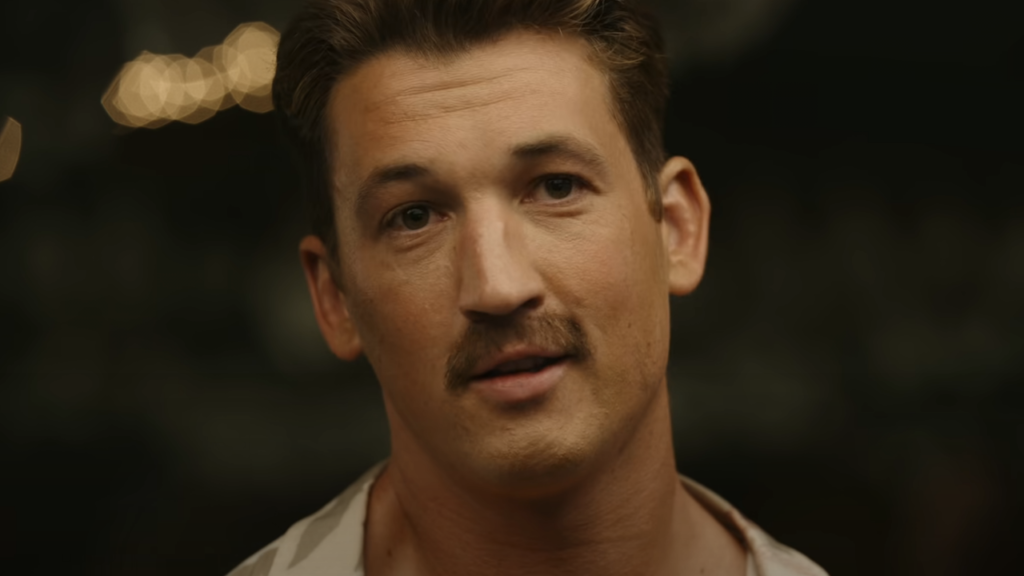 Oh, the fall season. As we mark the end of summer, we also usher in a new season of television. If there has been one constant over the last 47 years of tv, its been “Saturday Night Live.” The program itself is a perennial lynchpin of NBC’s line-up, with a ever-changing list of guest hosts and musical acts. And now, we know who’s kicking off season 48!

The season premiere on October 1st will feature Miles Teller, fresh off his success in “Top Gun: Maverick.” If you can’t get Tom Cruise to appear, might as well get his co-star, right? The musical guest will be Kendrick Lamar, who also had huge success over the summer with his album “Mr. Morale & The Big Steppers.” Lamar is definitely a big get for the music act, but Teller as the host? Eh, maybe not the best pick, but considering “Top Gun: Maverick” is one of the largest grossing films of all time, probably not a bad selection either.

October 8th is easily the most eclectic combination of host and musician. Irish actor Brendan Gleeson (“Mr. Mercedes“), Mr. Mad-Eye Moody himself, will host. The musical guest is Willow (formerly known as Willow Smith). While they were infamously known for “Whip My Hair” 12 years ago, they has since matured into a very different artist, as evidenced by their 2021 hit “Meet Me at Our Spot.” They’re releasing a new album in late September, so the SNL appearance works as a strong promotional push for it. As for Gleeson, his most recent film, “The Banshees of Inisherin,” has been getting incredibly strong reviews following its debut at the Venice Film Festival. He was also recently added to the cast of “Joker: Folie à Deux.”

October 15th brings us one of the occasional all-in-one host/musical acts with Megan Thee Stallion. She’s also one of the names in popular culture that doesn’t need any context for her appearance; she’s Megan Thee Stallion. She’s previously appeared as a musical guest, but this will be her first time hosting. A lot of credit should go out to anyone performing double duty on the show like that as it gives them almost no down-time at all outside of commercial breaks or the rare sketch they may not appear in. We recently saw Megan on last week’s “She-Hulk: Attorney at Law” on Disney+.

“Saturday Night Live” will continue to drop their list of host names and musical guests, piecemeal across the next few months. Given the nature of the program, they’ve often been able to rope in some pretty big names based on trending popularity as a season progresses. Given the number of cast who’ve left, this is going to be an important year for the show to deliver the goods. Let’s see if they can!