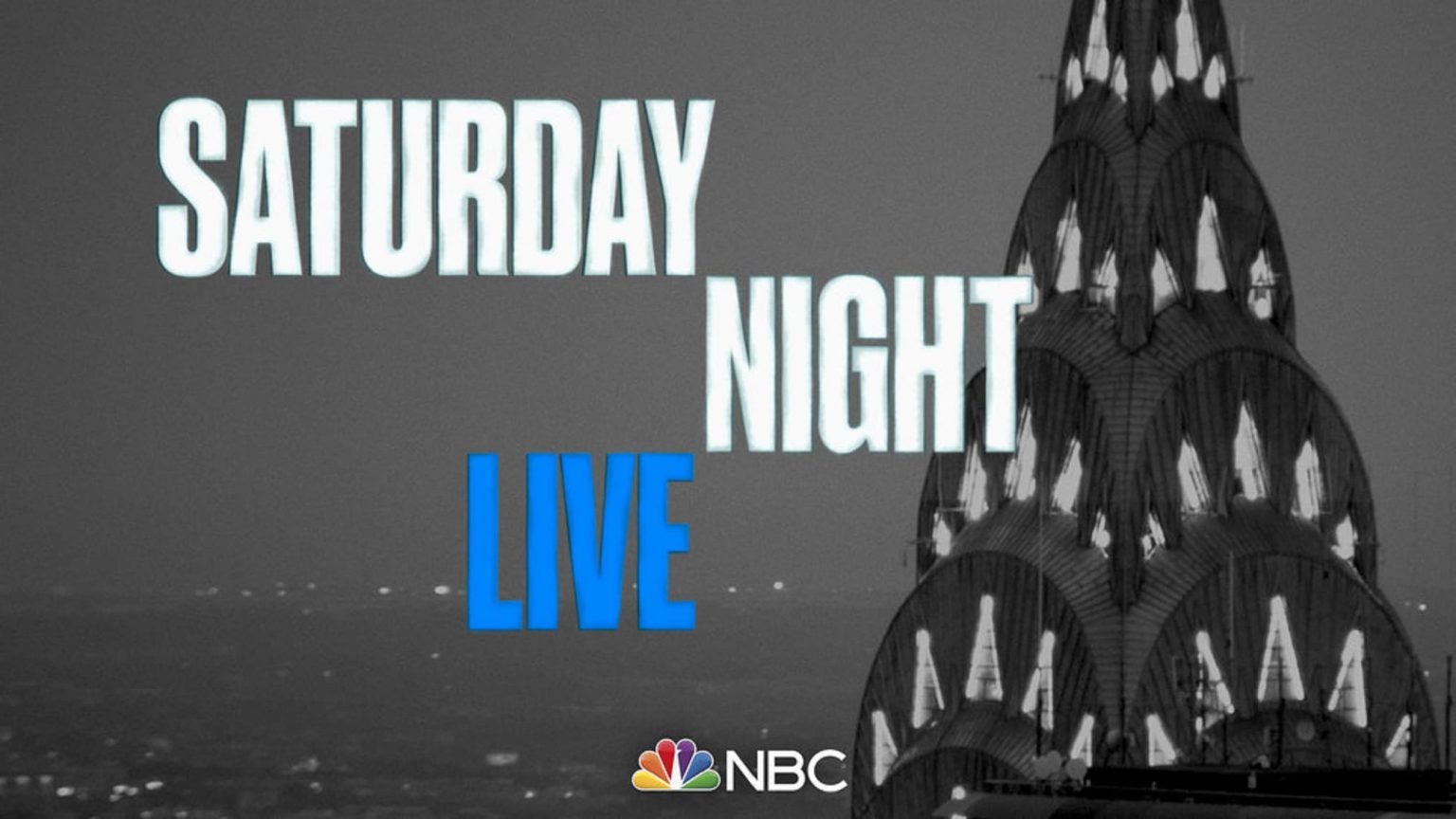 If there is one constant in the world, its change. Everything changes, and the harder you fight against that, the more difficult life becomes. For long-running television programs, this change often comes in the form of cast members coming and going. No show has been more exposed to this than “Saturday Night Life,” due in no small part to it lasting nearly five-decades. Heading into its 48th premiere in less than a month, this is going to be a big season for the show, with some of the biggest changes in a long time.

The upcoming season of “Saturday Night Live” kicks off October 1st, and will continue with new episodes for the two weeks after that. Kate McKinnon, Aidy Bryant, Kyle Mooney, Pete Davidson, Alex Moffat, and others will not be on cast. Even though we knew these regulars were not part of the Not Ready For Primetime Players anymore, it’s going to be a different experience watching the show now. This has always been the case after a major shake-up. There was a much different feeling when Will Ferrell left and the same could be said for Phil Hartman, Dana Carvey, Tina Fey, Seth Meyers, etc..

On the bright side, we still have some remarkable talent still on the show. Cecily Strong has proven to be consistent and versatile and one of the series most underrated talents. We also still have the Weekend Update duo of Colin Jost and Michael Che. Kenan Thompson, the longest tenured cast member in the show’s history, is arguably the glue that holds the series together. Where there is Kenan, there is hope.

As of right now, there have been no announcements in terms of guest hosts or musical performers for the upcoming season. We’d probably guess John Mulaney will likely be returning, as has been the norm for the last several years running. Picking the right hosts is crucial this year, as you don’t want to overshadow the new players, but by giving them someone strong to work with, it’ll help highlight their abilities and prove that the show still has legs.

We wait with baited breath to see how things turn out as “SNL‘s” 48th season hits NBC October 1st, and Peacock the following day.