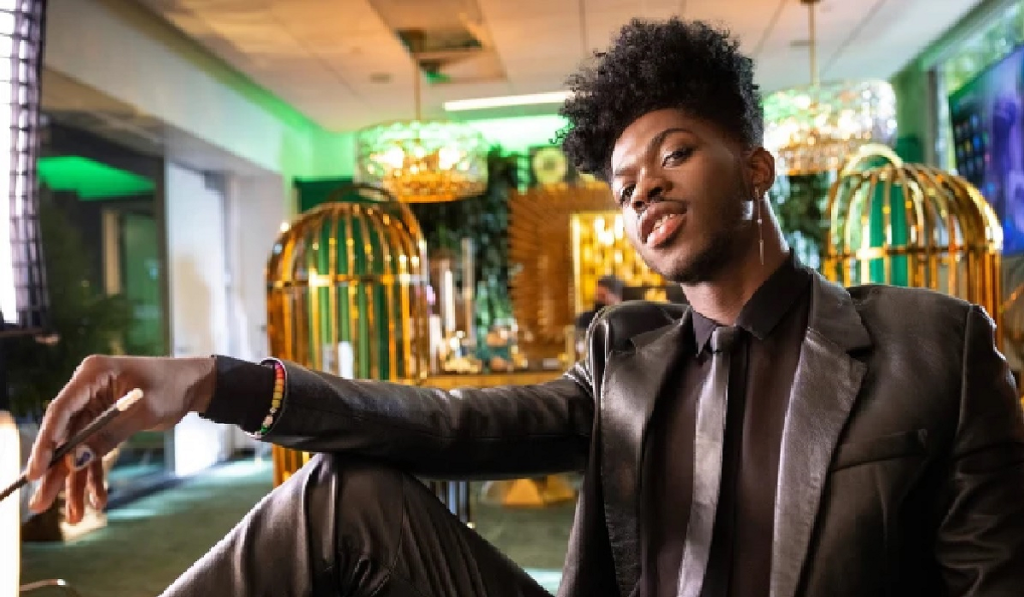 Riot Games has announced Lil Nas X is the President of “League of Legends.” The honorary title (meaning that the Grammy-winning artist is not actually an employee of the company) is part of an ongoing collaboration between the game developer and the musical star, the latest of Lil Nas X’s brand collaborations.

In this newly created role, Lil Nas X will be responsible for “creating explosive musical moments,” including a live performance for the game’s 180 million monthly players and fans, as well as a new League champion skin. These explosive musical moments will be capped off at the opening ceremonies for the League of Legends World Championship, an e-sports event that has previously featured eye-catching spectacles like augmented reality K-Pop groups and dancing holograms.

On September 23rd, he’ll be releasing a song called “Star Walkin,” the official theme song for the tournament. On November 3rd, Riot Games will release a first-of-its-kind in-game cosmetic (a “prestige skin”) for a brand new League champion, K’Sante the Pride of Nazumah. The in-game skin was designed in part by Lil Nas X and will be unlockable until November 14th. It will not be available for direct purchase, but earnable through playing “League of Legends” or Teamfight Tactics games during the Worlds 2022 in-game event. Players will have to earn in-game currency (2,000 Worlds 2022 tokens) to permanently unlock the skin.

This is not Lil Nas X’s first foray in the world of video games, having previously put on a concert in “Roblox” and worked with America e-sports organization 100 Thieves ahead of last year’s “League of Legends” World Championship.

“I felt like it was time for me to try something new,” Lil Nas X said. “I’ve left my mark on pop culture in so many ways, and now it’s time to take on the world of gaming. I will be the greatest President of League of Legends, of all time. Also I’m going to make the best Worlds anthem of all time and put on the biggest, coolest, sexiest Worlds in the history of all Worlds!”

“Lil Nas X is the most electrifying name in music, so when he showed up at our headquarters and told us that he wanted to be President of League and join us throughout Worlds, we of course said ‘yes,'” Naz Aletaha, global head of “League of Legends” e-sports for Riot Games, said. “We’ve all been blown away by his vision, passion, and undeniable style, and we can’t wait to see what he brings to the Worlds stage in San Francisco this November.”

We are inclined to agree. Lil Nas X has always tended towards the visually spectacular, having created overwhelmingly popular performances and occasionally controversial collaborations. There’s no doubt that this latest collaboration with Riot will bring us something just as memorable. 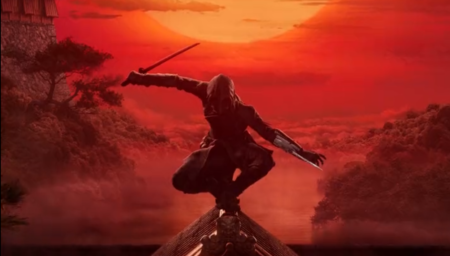 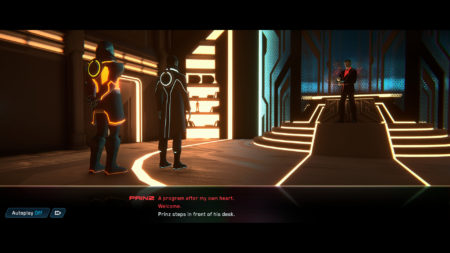