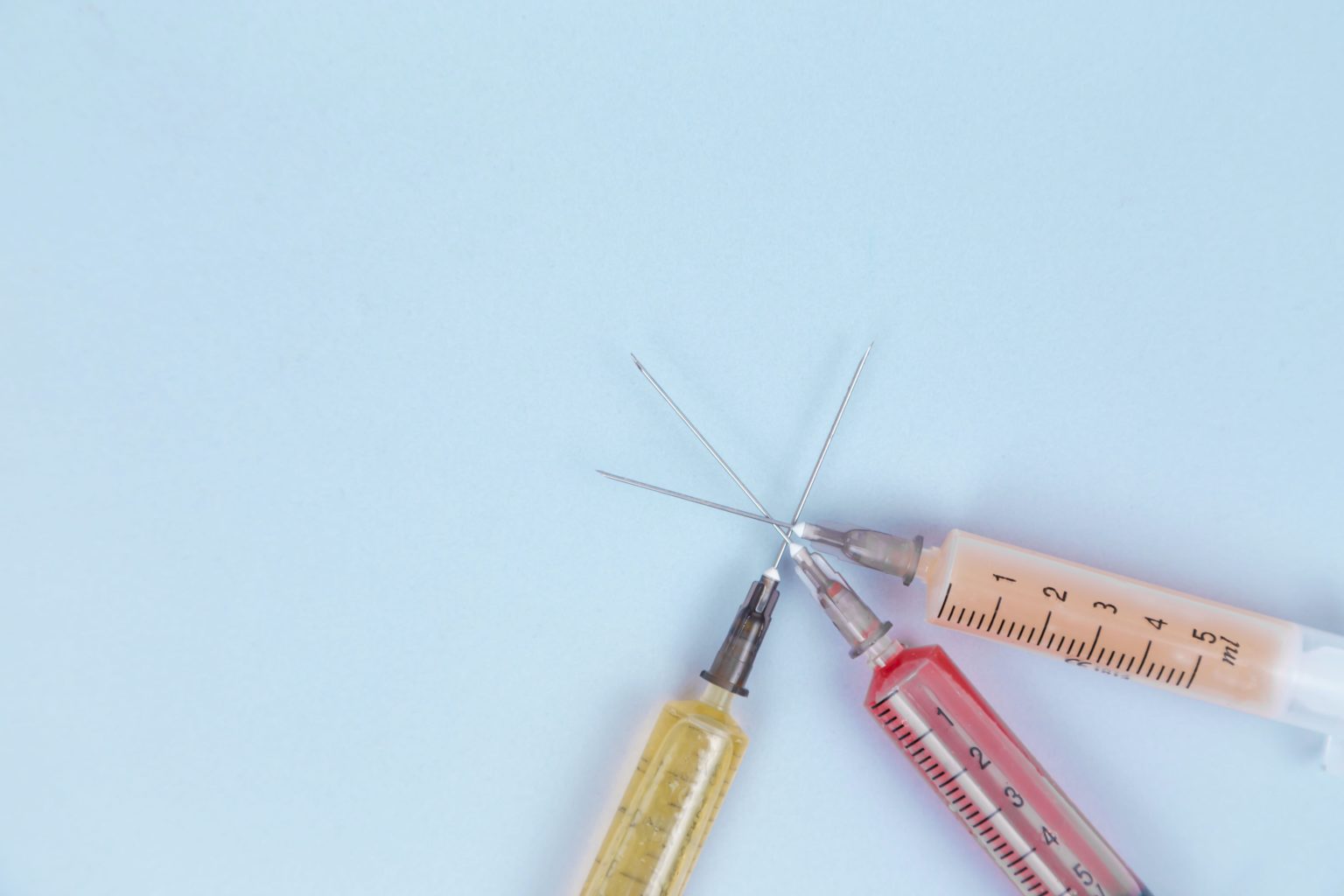 In Las Vegas, Nevada, a beneficial use has been found for unused Covid vaccination needles. Treatment providers and vaccination centers in the area with a stock of surplus, unused needless, have been donating them to Trac B, a Las Vegas clinic with a very specific mission – to ensure drug users and those with a substance use disorder by having access to safe, sterile needles. The clinic primarily offers treatment for substance abuse and counseling for those in active addiction, and ongoing support for those in recovery. Every day, a support specialist is on duty to offer assistance to patients who come seeking help. The influx of extra needles is a welcome aid to the clinic’s program to help keep drug users safe.

The needle exchange program came about following the worsening of drug abuse during the Covid pandemic, and increased drug-related overdose deaths – a trend which has since lessened but not been resolved. The transition, for large numbers of Americans, to remote work during Covid, also led to a rise in the use of recreational drugs. But, the risks incurred by drug users who reuse needles remained the same. During the pandemic, more people used drugs, but new needles were harder to come by, so the problem of needles being used multiple times was aggravated. With the Trac B needle exchange program, patients turn in their old needles, which are then disposed of safely. In return, they receive brand new ones.

When drug users reuse needles to inject drugs, they expose themselves to serious health risks. It goes without saying that sharing needles, or reusing ones previously belonging to another drug user, is even more dangerous.

When a needle is used more than once, the tip becomes blunter. The entry wound from the injection can be messier, and prone to infection. If the needle is not cleaned and disinfected properly – using soap and water at the very least, and ideally surgical disinfectant or bleach –  users can end up with soft tissue infections. If the infection spreads, or if there are still germs or bacteria on the needle, bacterial infections of the blood can occur, which can have very serious consequences.

When needles are shared or reused among multiple users, the main risk is of viral infections. Infectious diseases such as HIV or Hepatitis C are particularly dangerous. Only new needles are considered safe. Once a drug user has finished injecting drugs, they should discard not only the needle, but the entire syringe too. Dirty syringes are an extra risk in the spread of disease or infection.

Needles Recycled to Save Lives

It takes courage for drug users to come forward and ask for clean needles. There is still a lot of stigma attached to drug use in general, but particularly to injecting drugs. This is partly because of the outwardly visible signs of this practice – scars and scabs from multiple injections on arms and legs. Those who ‘shoot’ drugs are often seen by some as ‘junkies’, down and outs, people who are a lost cause. Coming to a clinic, even to talk with compassionate professionals, amounts to admitting to injecting drugs. There is no way to conceal it or avoid the fact. Some users can find it easier to clean a needle as best they can, and reuse it, than come forward and ask for new ones.

During the Covid pandemic, the US Department of Health and Human Services (HHS), supplied hundreds of millions of vaccination kits throughout the country. Treatment providers and doctors’ medical practices in the Las Vegas valley accumulated significant quantities of spare needles, syringes, and injection kit parts. By donating them to Trac B, the needles are now able to save lives. Every time a drug user is supplied with a brand new needle, they are spared unnecessary health risks.

Trac B is not the only clinic that offers support for safer drug use as one of its addiction treatment and recovery services. The state of Nevada authorized the existence of such clinics back in 2013. Their work is sometimes misunderstood and stigmatized. People can think they are facilitating drug use, by providing injection kits. From the perspective of the clinic, they are simply providing clean, safe needles, to drug users who would use anyway, but otherwise do so in risky ways. Clinic staff are always there to support those same drug users, when they’re ready to ask for help quitting drugs and find the path to a sober life, away from substance use. Since both drug use and accidental deaths linked to drugs have increased so dramatically, the importance of such work cannot be underestimated.

Any work that helps those struggling with addictions is more relevant than ever. The pandemic had an enormous impact on the mental health of Americans. Great numbers of people found themselves in financial difficulties, many also became unemployed. It was a time of material insecurity and uncertainty about the future. There was also the pressure of isolation, and loss of personal freedom. People with a history of drug abuse or those already in active addiction found their resilience tested to the limits. Others began to use drugs or alcohol as a response to the stress of the situation.

The Trac B needle exchange program is not just about new, clean, and safe needles. It’s about helping drug users see a way forward. When patients come and find that nobody judges them, and that they have a safe environment with an understanding, compassionate staff on hand, it helps them see they could have a different life. They know they are not alone. Going to the clinic costs them nothing. Many of the clinic’s services are funded by the government. Supportive members of the general public give donations. Trac B also accepts insurance plans.

At Trac B, unused vaccination needles are helping people not get sick unnecessarily. So they end up serving their purpose after all.