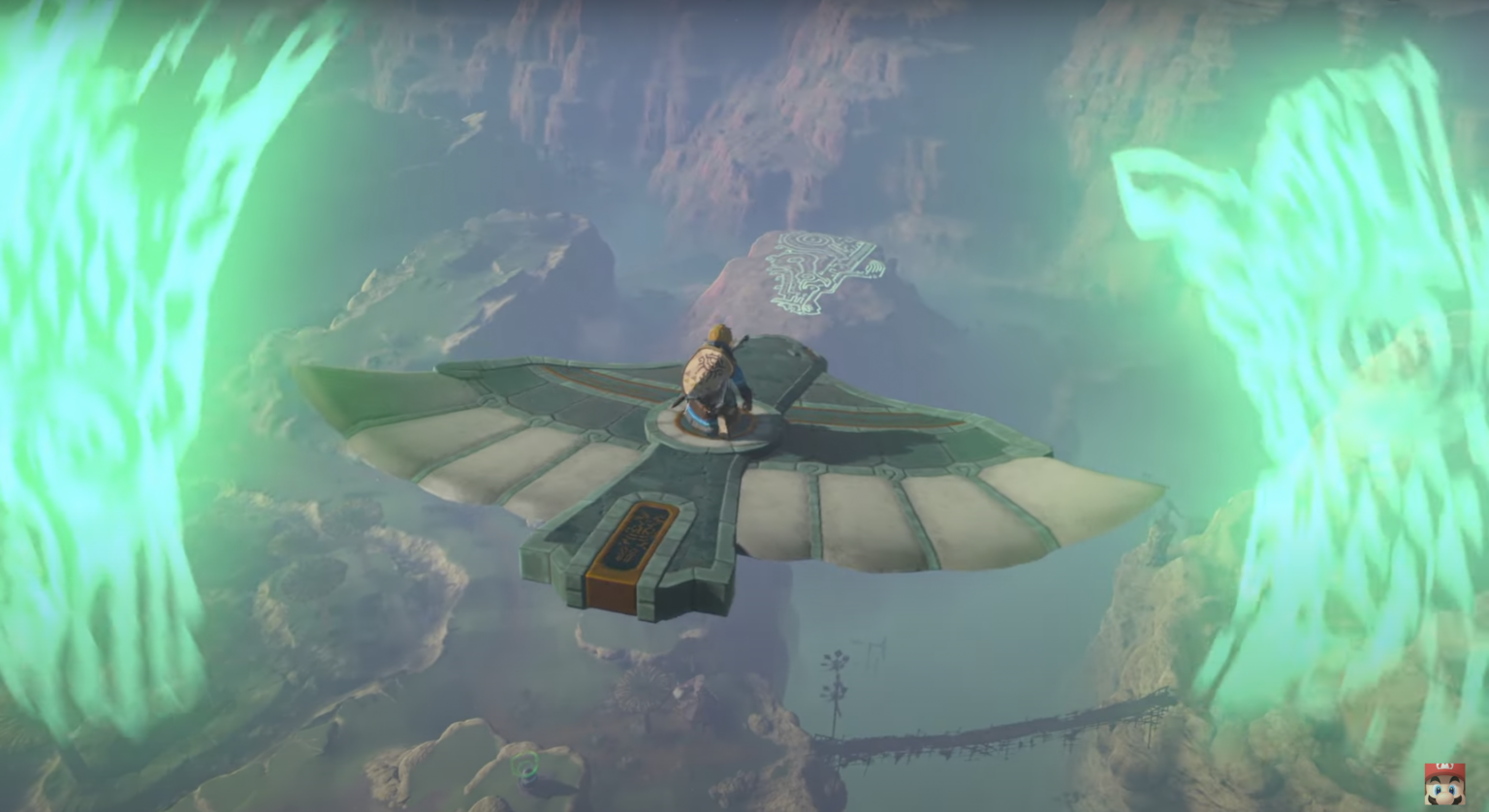 This title will once again be exclusive to the Nintendo Switch. It will release May 12th, 2023. Check out the trailer now!