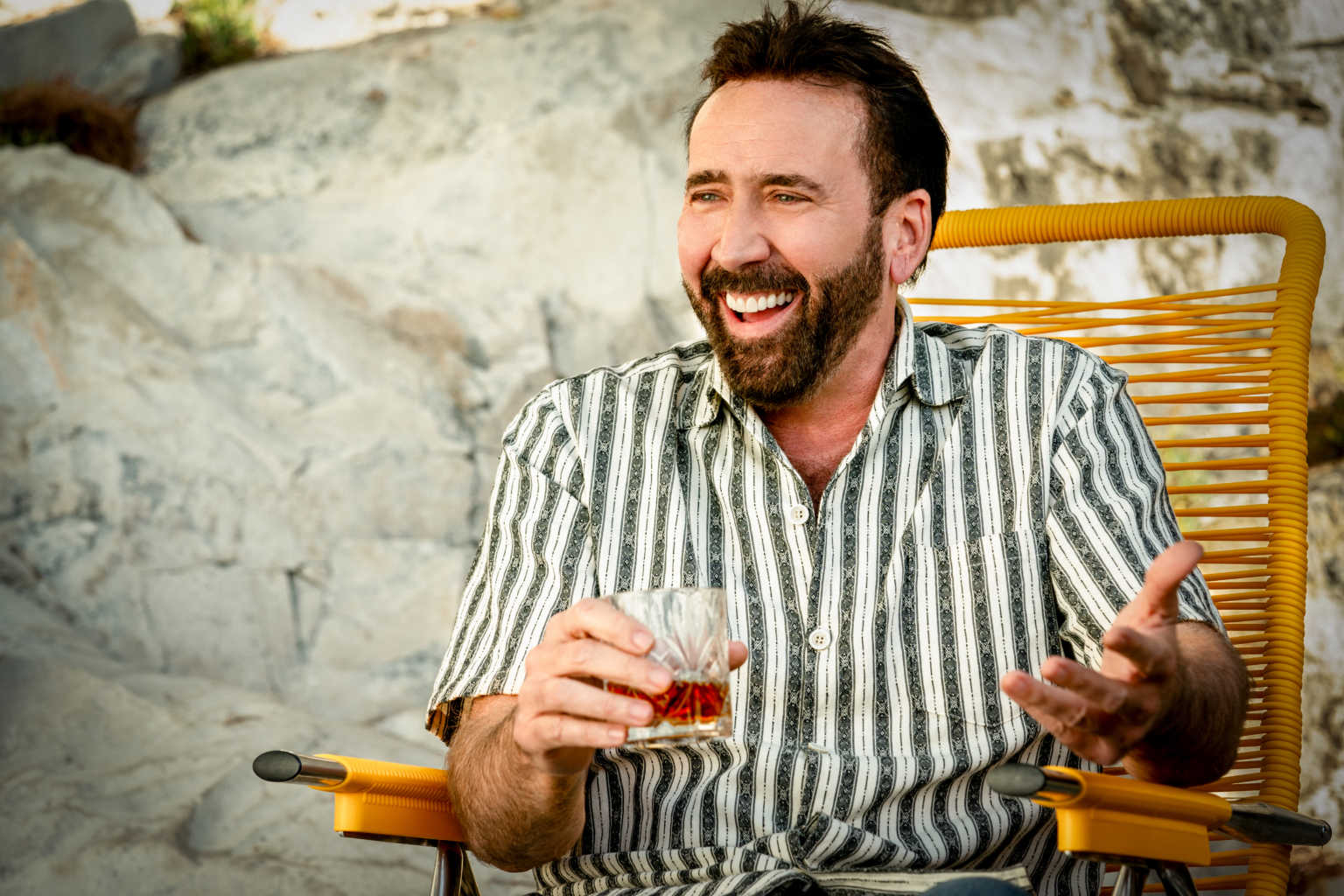 Joel Kinnaman and Nicolas Cage have joined the cast of psychological thriller “Sympathy for the Devil.” It’ll be directed by Yuval Adler, best known for the 2013 Israeli drama “Bethlehem.” It is written by Luke Paradise, who also wrote the film adaptation of “Lost on a Mountain in Maine.” Production on “Sympathy for the Devil” is already underway in Las Vegas, Nevada.

“Sympathy for the Devil” will follow “The Driver” (Kinnaman) as he finds himself in a high-stakes game of cat and mouse after being forced to drive a mysterious man known as “The Passenger” (Cage). Isn’t that also the plot to a song from The Deftones?

“This is a tour de force featuring two incredible actors,” producer Allan Ungar said. “As an acclaimed filmmaker, Yuval has assembled the perfect cast and brought a unique and gritty vision to this film that will be sure to capture audiences.”

Adler’s debut feature “Bethlehem” took home the Venice Days award at the 2013 Venice Film Festival. As well as 6 Israeli Film Academy awards and being Israel’s entry for the Academy Awards in 2014. We see what Ungar means that’s one hell of a debut film! He later directed and co-wrote “The Operative,” starring Diane Kruger and Martin Freeman which is an official selection of the 2019 Berlin Film Festival.

Kinnaman is currently starring in AppleTV+’s “For All Mankind,” and will lead John Woo’s new action-thriller, “Silent Night.” Cage recently played a celebrity chef who leaves the culinary world behind in the critically acclaimed “Pig.” He also played a fictionalized version of himself in “The Unbearable Weight of Massive Talent.”

The project is in the early stages of production. We’ll let you know what we hear about this and other news.