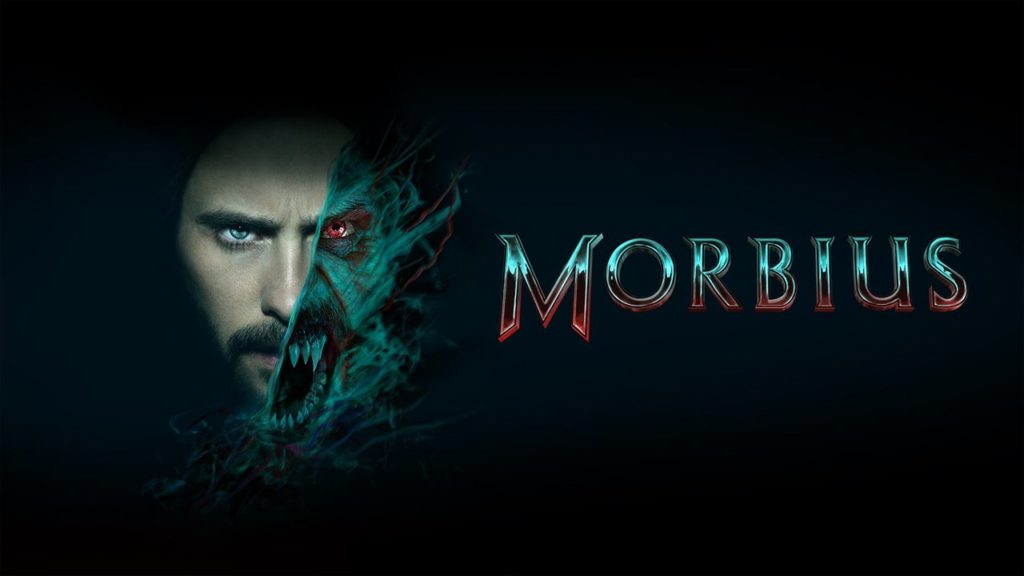 Just in case you wanted to watch Sony’s disasterpiece “Morbius,” you can as of today, thanks to Netflix. (Although we’re not sure if ‘thanks’ is the right term here.) Perhaps one of the worst-reviewed superhero films this side of “Fant4stic,” the Jared Leto-starring “Spider-Man” villain solo film has become a bit of a cult flick. So much so that Sony, ever the clever ones, re-released it mere months after a pretty bad opening.

And so, streaming giant Netflix has added the film as of September 7th, 2022. Watch at your own peril.