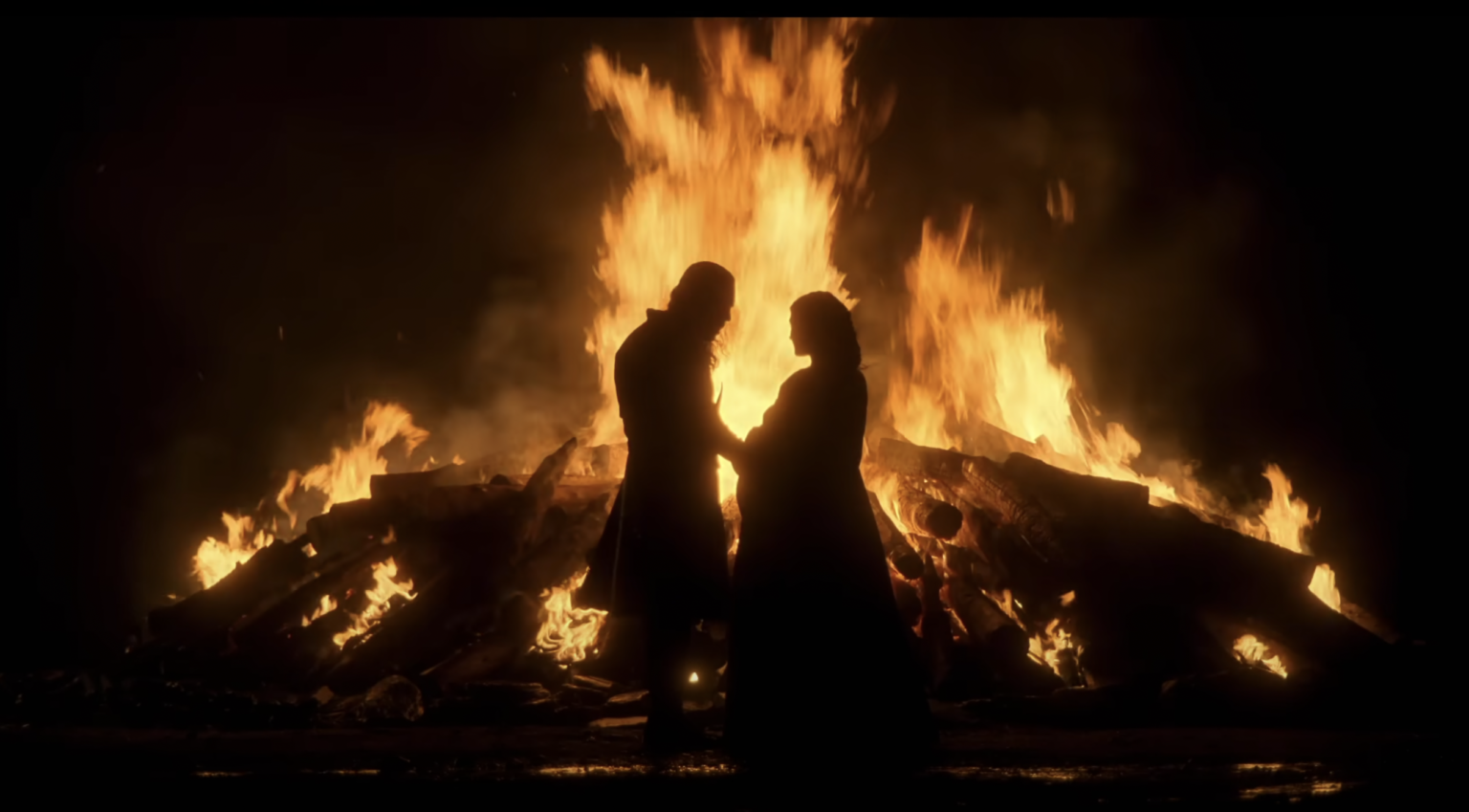 HBO Sees Premiere Record with “House of the Dragon”

We’re still struggling to write our review of HBO’s newest high fantasy drama series, “House of the Dragon.” The “Game of Thrones” prequel series is set 172 years before those stories, and we’re not really sure why this period of Westeros history was chosen. Sure, it’s the level of production we’ve come to expect from HBO- minus cars, water bottles, and coffee cups. These Targaryen wigs actually look…good? Like actual hair rather than some real Party City stuff?

According to HBO, “House of the Dragon” has set a premiere record, for both the traditional cable channel, and streaming service HBO Max. Roughly 9,986,000 (almost ten million!) viewers reportedly watched the first episode, the highest number in HBO history.

“[i]t was wonderful to see millions of ‘Game of Thrones‘ fans return with us to Westeros last night,” Chief Content Officer of HBO, HBO Max Casey Bloys said. “‘House of the Dragon‘ features an incredibly talented cast and crew who poured their heart and soul into the production, and we’re ecstatic with viewers’ positive response.”

(Maybe you’re having trouble following all the new characters, houses, and locations. Because of this, HBO has launched an official guide website to help you out.)

So, what does that MEAN for future “Game of Thrones” projects?

This is of course bringing up chatter of the OTHER possible “Game of Thrones” spinoffs either getting fasttracked, or additional series being greenlit. (We’d like to remind our readers the first spinoff, focusing on the Children of the Forrest starring Naomi Watts, spent an ungodly amount of money, filmed a pilot, and was promptly scrapped.)

At present, there are 4 series reportedly still in various stages of development. “The Tales of Dunk and Egg,” a spinoff of “House of the Dragon” character  Lord Corlys Velaryon (aka The Sea Snake), something about King’s Landing neighborhood Flea Bottom, and warrior queen Nymeria (founder of Dorn).

After this big ol’ premiere, it’s likely we’ll hear news about those projects soon. Possibly even MORE. Which, admittedly, is kind of a big slap in the face for the amount of other, non-GRRM content HBO Max has recently axed. Pretty high profile things like “Batgirl,” which would’ve had the return of Michael Keaton as Batman, a multitude of animated projects, and in general rather baffling decisions.

In anycase, a return to Sunday night quiet in the realm appointment viewing seems to do going well for HBO. You can check out the tease for the weeks ahead on “House of the Dragon” below.