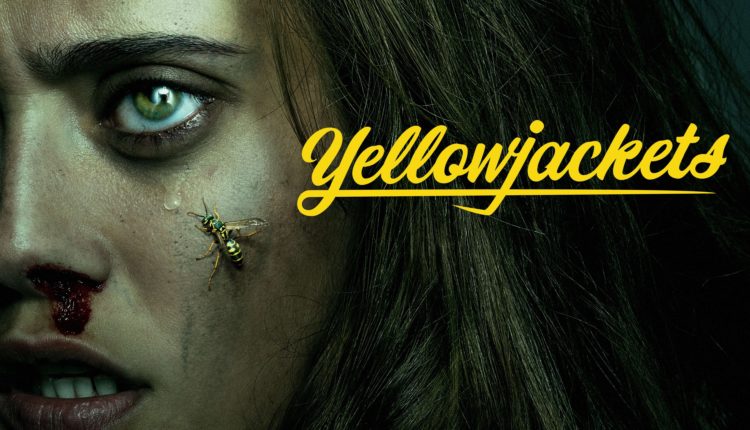 What to Watch Instead of Super Bowl LVI

I know that Super Bowl Sunday is a massive event for America. Most families gather together around dips and chips and bbq to cheer for one of the teams in the massive, national sports event. And even if you’re not into all that, you’re probably still intrigued by the commercials and the always eventful halftime show. Needless to say, even if you’re not a sports fan there are lot of reasons to watch the Super Bowl. However, if you’re like me, the game itself is completely pointless and holds no bearing on anything in my life. Likewise, 90% of the commercials can be seen early or immediately on YouTube, and unless you’re trying to live tweet the halftime show, you can watch that at your leisure.

The point is, the Superbowl may seem as though it is for everyone, but there are a number of people who much rather do anything else. Well, I’m here to give you some alternatives to fill your Sunday evening while your friend and family cheer for a game you could not care less about. Here’s what’s available to stream right now that may fill your time better.

A new based on true events series that stars “Ozark” favorite Julia Garner as Anna Delvey (real name Anna Sorokin), a fake it til you make it immigrant who embezzled and conned her way to the very top of the New York Socialite Society. Through a series of identity changes, bold faced lies and clever cons, Sorokin managed to convince a majority of New York elite that she was an heiress, a philanthropist, and basically anything they needed her to be with nothing more than a bold nothing to lose attitude and mimic of socialite behavior. Though critically mixed in regards to the tone of its narrative, the unbelievable true story and intentionally over the top performances lend themselves to a solid bingeworthy Sunday viewing. Also Anna Chlumsky is still alive and working, so that’s worth checking out for someone who is still and will always be traumatized by the ending of “My Girl.”

Ok, admittedly I would never be one to put a romcom on my list of alternatives for anything, but “Marry Me” has turned out to be significantly better than the sum of its parts. With a surprising self aware narrative and relatable characters, “Marry Me” has actually faired far better with critics than expected, and even wowed our own critic assigned to the film (review here). Valentine’s Day is only a day away, so it’s not completely out of the wheelhouse to cozy up to a loved one and travel down a familiar but fun romantic road.

You really gotta hand it to Steven Soderbergh. He was literally given the keys to the kingdom in a lucrative deal to make as many movies as wants, and decided it was best to just drop them on streaming for all of their releases. “Kimi” is the first film in a long, anticipated list of projects from the acclaimed director, and has sparked a fair amount of intrigue and critical reception. It stars Zoe Kravitz as Angela Childs, who witnesses an murder committed by powerful people during the pandemic and goes on the run while trying to expose misdeeds. “Kimi” is praised for its performances and relevance, and helps to solidify Kravitz as a true leading lady of chase thrillers. Definitely worth a watch.

I have admittedly only watched the season premiere, but “Yellowjackets” turned out to be one of the most talked about shows not enough people have watched. Telling the story of a high school soccer team forced to survive in the wilderness after a plane crash and the upheaval of the lives of those that survived, “Yellowjackets” sports an incredible mystery thriller that has taken viewers by storm. I don’t think there’s been a single viewer of the show that hasn’t desperately tried to get everyone they know to check it out. So it seems the perfect alternative to Superbowl Sunday.

That’s a lot of content to check out instead of the Superbowl, and I didn’t even mention “Peacemaker” on HBO Max, “Reacher” on Amazon Prime, and “Pam and Tommy” on Hulu. There are countless options for those who aren’t football fans, so fire up that streaming and check out some of these suggestions.

Yes, you can still each chips and watch Dr. Dre at the halftime show.

“Doctor Strange in the Multiverse of Madness” Trailer Hits