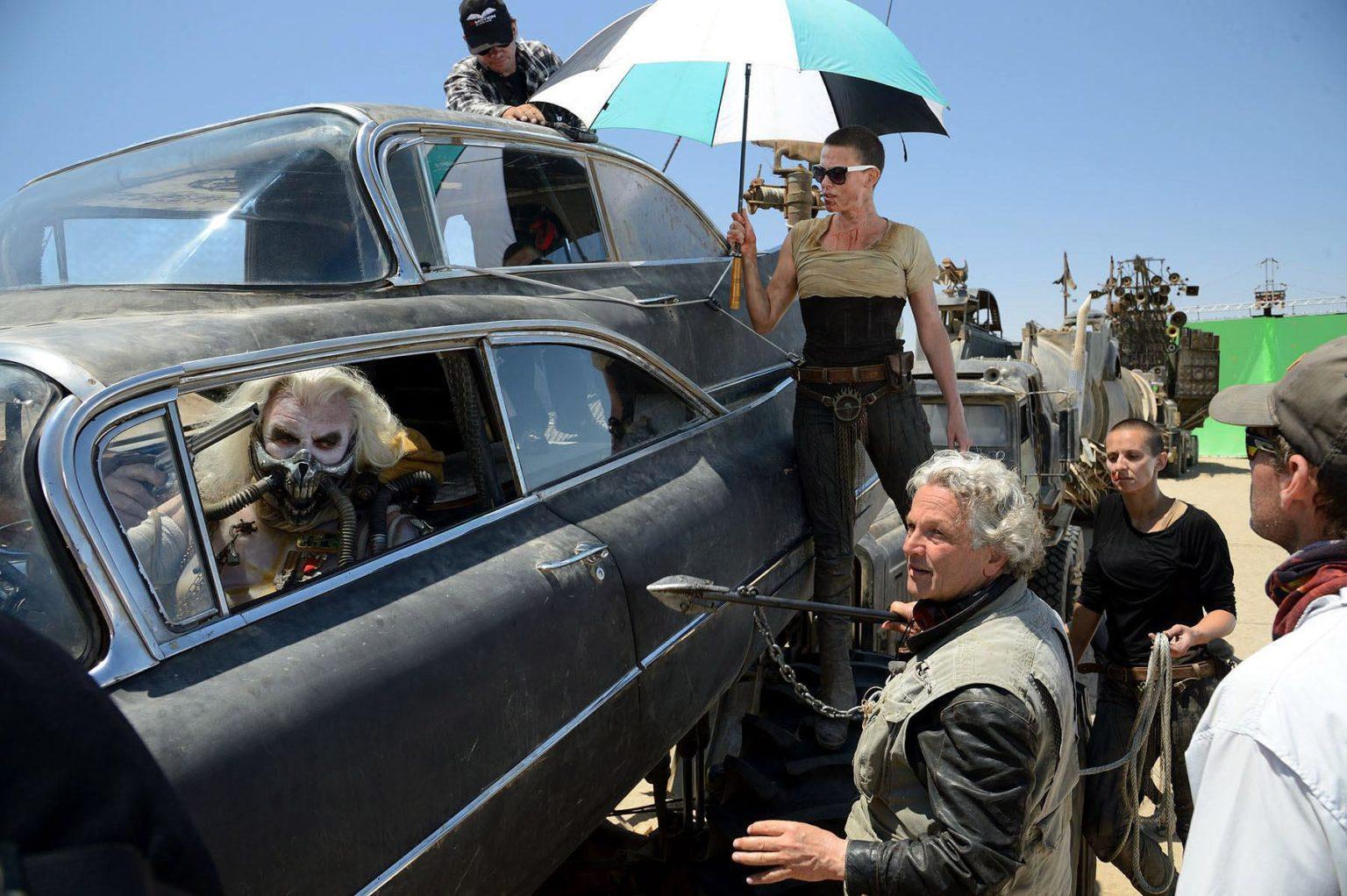 Production on George Miller‘s next post-apocalyptic film “Furiosa” has reportedly shut down. While that sounds alarming, it appears this is due to an abundance of caution.

According to The Daily Mail, Miller has reportedly tested positive for Covid-19. The Oscar-winning filmmaker will isolate at home as a precaution.

“Furiosa” is a prequel to Miller’s incredible 2015 film, “Mad Max: Fury Road.” It will, as the title suggests, center on the character of Furiosa, Imperator and liberator. Charlize Theron played the character in “Fury Road,” but Anya Taylor-Joy is donning the arm for this chapter.

Jenny Beaven, who won an Oscar for her incredible costume work on “Fury Road” (and most recently did “Cruella” for Disney) has confirmed she’ll be designing. Tom Holkenborg, aka JunkieXL, will also be returning to the “Mad Max” family to score “Furiosa.”

Filming kicked off in Australia earlier this year, and will theoretically resume sometime after August 15th, 2022.

At present, the film has a likely release date of May 24th, 2024. We’ll let you know what we hear about this and other news from the Wasteland.