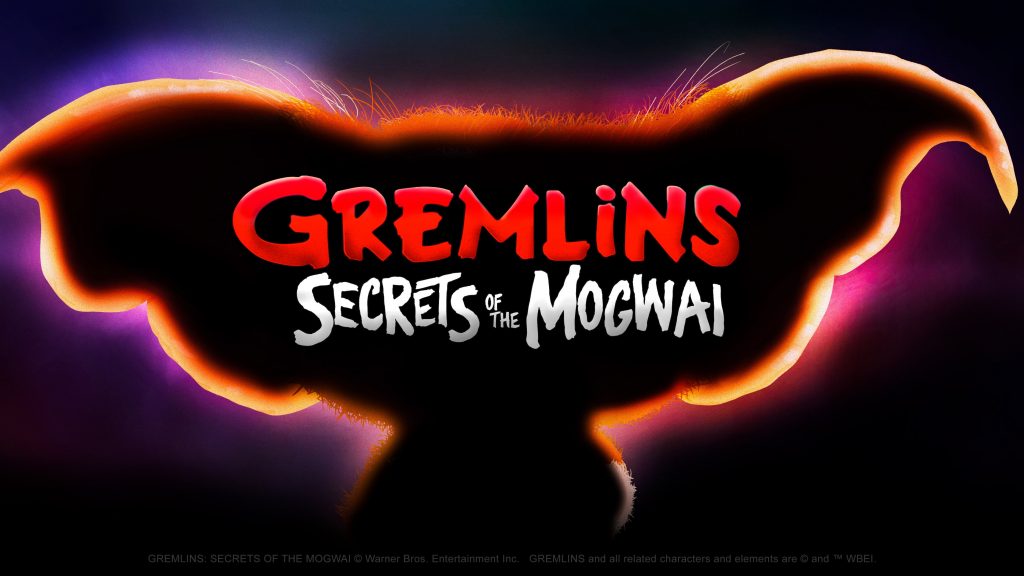 Zach Galligan Returns for “Gremlins: Secrets of the Mogwai”

During San Diego Comic-Con (SDCC), we learned some additional tidbits about the upcoming series, “Gremlins: Secrets of the Mogwai.“ A few more tasty morsels got served about the upcoming voice cast for the HBO Max series. The biggest dollop of awesomeness though may be the fact that the actor who played Billy, Zach Galligan, will also be returning.

Galligan’s return comes with a big caveat- he won’t be playing Billy. “I can’t say too much but because it’s 1920s China, I’m not playing Billy because he wasn’t around,” Galligan said during the panel. Which makes sense. Billy was an irresponsible pet owner, not a time traveler. Still, the series incorporating him into it shows a degree of reverence to the legacy of the franchise.

The principal voice cast for the series includes James Hong, Ming-Na Wen, BD Wong, and Izaac Wang. The latter is playing the role of a young Sam Wing, who will later grow up to own the shop where Billy’s father buys Gizmo. How Galligan is going to work into that is obviously a secret he’s holding close to his chest, but considering this IS called “The Secrets of the Mogwai,” we can just chalk that up to yet one more secret.

Among the additional guest actors for the series are Sandra Oh (“Killing Eve“), Bowen Yang (“Saturday Night Live,” “Fire Island“), Randall Park (“Fresh of the Boat“), and a man whose voice needs no introduction- George Takei. All together it makes for a star studded cast that will hopefully go a long ways toward making this series a fitting return of the franchise. Its been 32 years since “Gremlins 2: The New Batch,” and maybe this new batch of actors will recapture the magic that is “Gremlins.”

“Secrets of the Mogwai” is expected to hit HBO Max sometime in 2023. 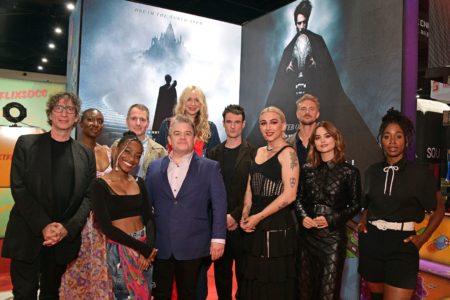