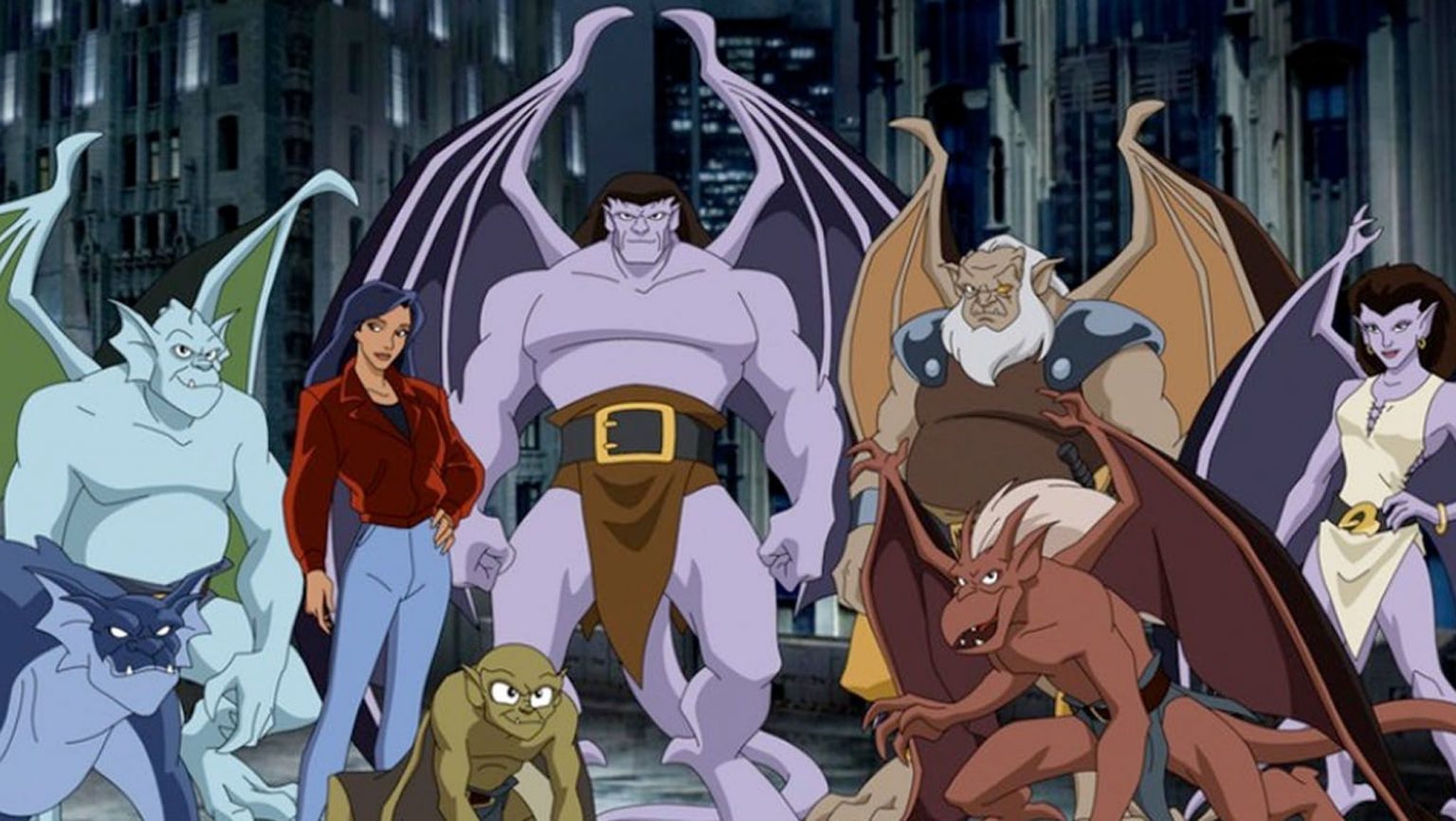 While it may not be with the deeply smooth voice of Keith David, Goliath, leader of the Gargoyles, is coming back. It’s been 25 years since the series ended, longer if you disregard “The Goliath Chronicles,” but we’ll be able to dive back into the surprisingly dark world of mythical monsters in New York on the printed or digital page.

We anticipated announcements of various kinds coming out of the San Diego Comic Con, but the continuation of “Gargoyles” was not necessarily one of them we had on our bingo cards. We don’t know a lot of information at the moment aside from the fact that Dynamite Entertainment will be publishing the title. The company has published a number of other series including, “The Boys,” “Turok,” and “Freddy vs. Jason vs. Ash.” We also know that series creator, Greg Weisman will be involved, and it will pick up from where the series left off.

That phrase “where the series left off” is an enigma unto itself though. Weisman previously worked on a “Gargoyles” comic series that disregarded the third season of the show, otherwise known as the aforementioned “The Goliath Chronicles.” So will this new series also pick up from season 2? If so, will it pick up from where the 2006 comic book series left off? There’s a lot of questions still up in the air, but at least we have one thing set in stone, Goliath and the gang is back!

ComicsBeat had more info about the comic release:

“Dynamite will be helping fans seeking out these stories and bringing them to a new audience by releasing key issues again as facsimile editions at an affordable price for select issues. In addition to that, for fans who have wanted to read the entire run, the stories will then be remastered and compiled into paperback volumes to present the full stories for the shelf. Creators involved with these comics include Amanda Conner, Joe Madureira, Jimmy Palmiotti, Martin Pasko, Grant Miehm, and Mort Todd. The new comics, facsimiles, and graphic novels are scheduled to be released in the fourth quarter of 2022.”

Sure we won’t have the iconic voice cast, one that pulled quite a bit from “Star Trek: The Next Generation,” but at least we have the characters and the input of the man who created them. We look forward to providing more updates as they come in.