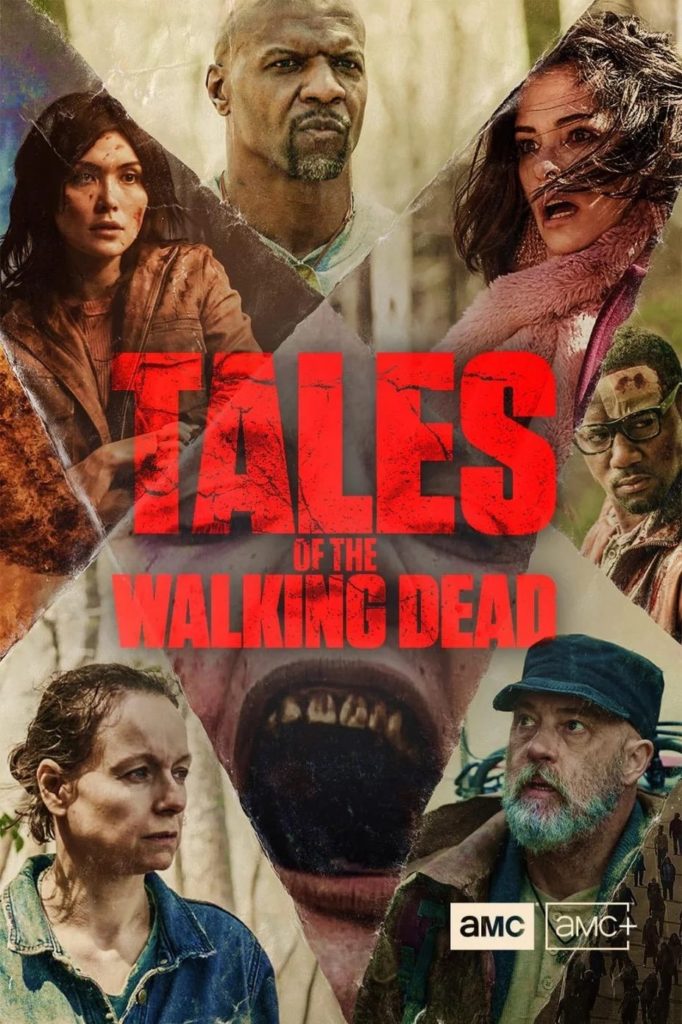 “The stakes are high in each story, pushing new, indelible characters with relentless, life-threatening choices and situations as we get to see the apocalypse through different eyes, discovering more worlds, mythos, and mysteries of the Walking Dead.”