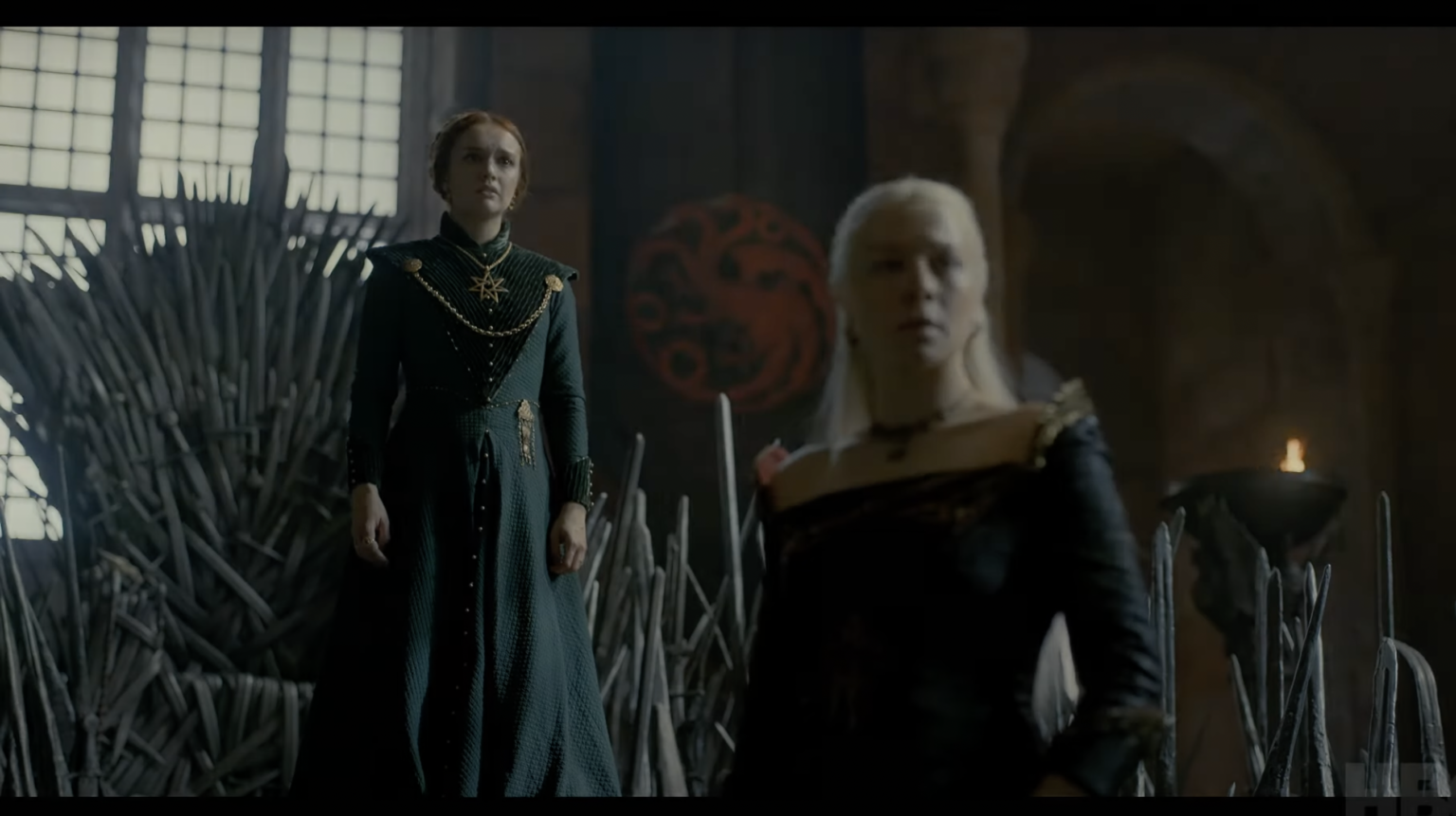 HBO just dropped a brand new trailer for their upcoming “Game of Thrones” prequel series, “House of the Dragon!”

“House of the Dragon” will hit HBO Max on August 21st, 2022. Check out the new trailer below, and keep an eye out for San Diego Comic-Con 2022 coverage. 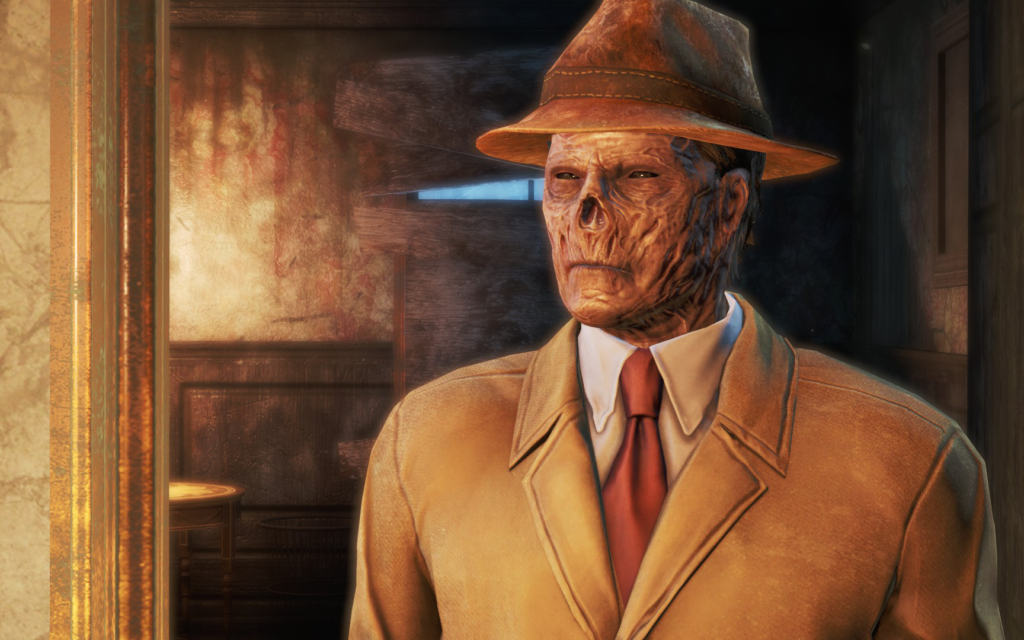 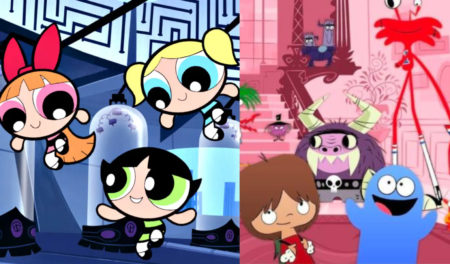 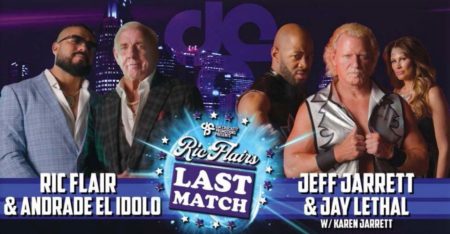